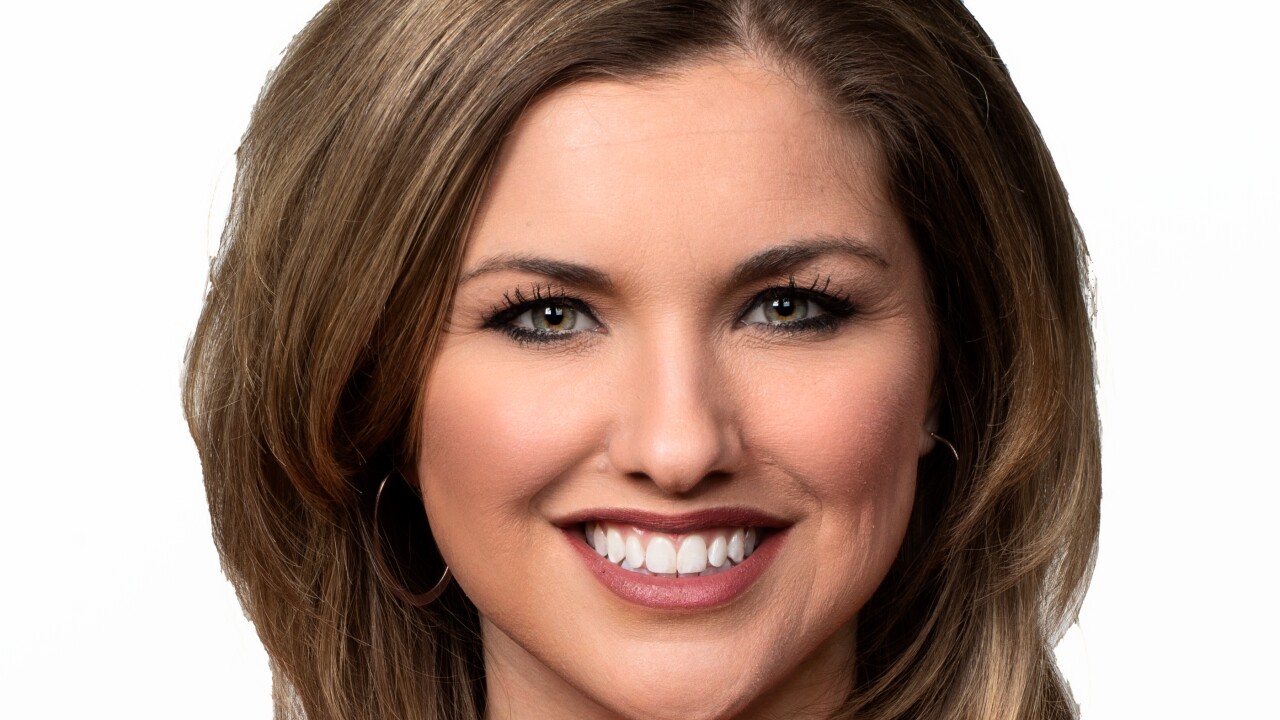 Alyssa comes from Kansas City, Missouri where she was a full-time reporter for 41 Action News, RTV6's sister station. During her time in the Show Me state, Alyssa chased storms and severe weather as a field reporter. She also covered a wide range of stories across state lines.

Before that, Alyssa spent three years as a weekend weather anchor and reporter at KXLY 4 News, the ABC affiliate in Spokane, Washington. While working in the Pacific Northwest, Alyssa covered everything from wildfires and windstorms to extreme flooding and record snowfalls. Within the first few months at the station, Alyssa was sent to central Washington for several days to cover record-breaking wildfires as they tore through communities. The following summer she covered the deaths of three Wild-land firefighters. It's something she will never forget; it's also one of the reasons she wanted to learn more about meteorology.

Spokane, the second largest geographical DMA in the country, was a challenge as a forecaster. While it could be raining locally, it could be snowing up in western Montana and completely sunny in Sandpoint, Idaho... all of which are part of the forecast area. Alyssa says her time in the Pacific Northwest was the most impactful of her career and credits her time at KXLY to much of her success.

Alyssa started out at a broadcaster in Peoria, Illinois as a reporter and fill-in weather anchor at WEEK-TV/WHOI-TV.

While in Central Illinois she played a critical role in the station’s coverage of the historic April 2013 floods and the devastating November 2013 tornadoes. The day of the tornadoes Alyssa was on the scene as people emerged from their destroyed homes. She reported alongside several major networks, updating residents on where to find shelter and how to contact their loved ones.

She graduated from Illinois State University with a Bachelor's degree in Journalism and a minor in theater performance.

Journalism is something she has always been passionate about. She loves getting to meet people every day and share their stories. Alyssa feels we as journalists play such an important role in our communities, being the voice for the voiceless and keeping those in power accountable.

Alyssa is currently back in school working towards her Meteorology degree from Mississippi State University.

In her free time, Alyssa loves outdoor activities like hiking, rock climbing, and kayaking. She also loves reading, spending time with her family back home, live music and craft beer. She is so excited to get to know Indianapolis and the surrounding communities.

If you have a potential story idea or suggestions on places, Alyssa should check out feel free to send them her way at Alyssa.A.Donovan@wrtv.com or follow her on Facebook and Twitter.