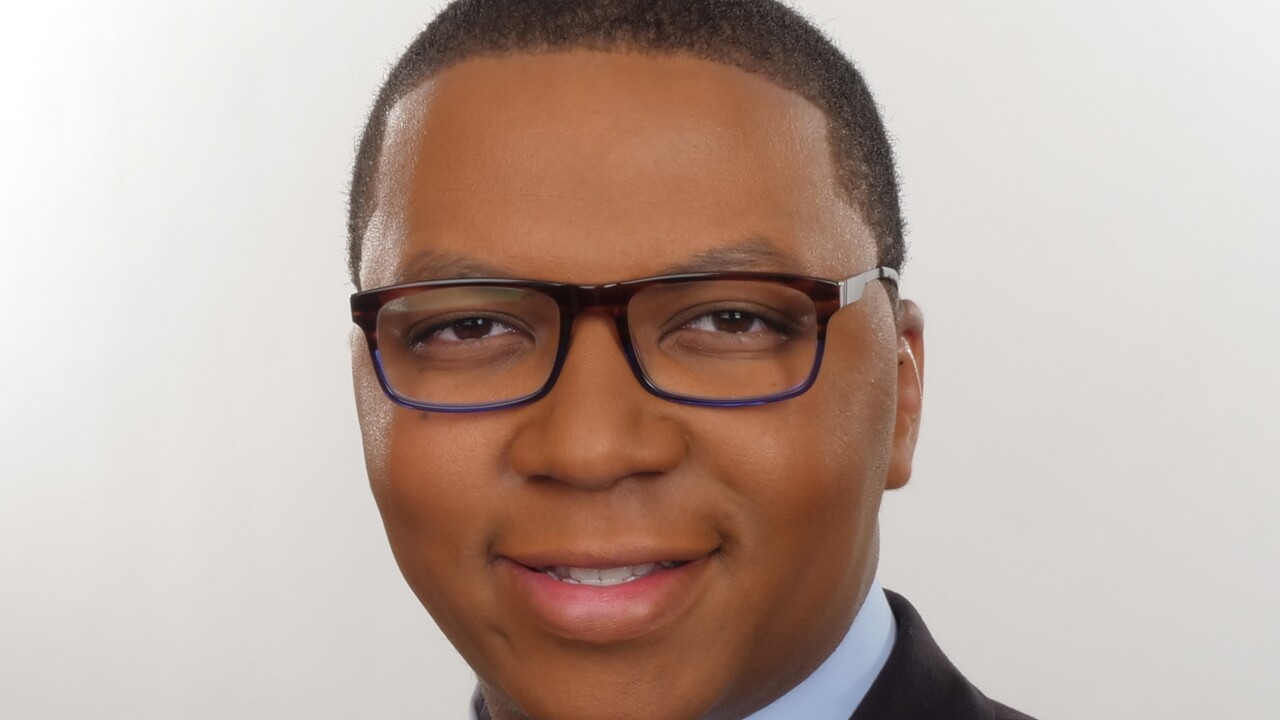 Cameron Ridle may be a familiar name, face and voice to central Indiana. The Hoosier native's broadcast career started on Indianapolis Radio One stations WTLC-FM, WTLC-AM and WHHH-FM. Not only is Indianapolis a return home for Cameron, but so is working at RTV6. Cameron grew up watching Channel 6 and interned at the station while studying at Ball State University.

While at Radio One, Cameron worked alongside legendary broadcaster Amos Brown. Brown called Cameron his 'prodigy' and even allowed Cameron to serve as his fill-in host on his highly popular radio show, 'Afternoons with Amos.' After proving himself the microphone, Cameron anchored newscasts on 106.7 FM during the 'Tom Joyner Morning Show', and on WTLC-AM during the 'Yolanda Adams Morning Show.' Eventually, Radio One gave Cameron his own talk show, 'Indy Speaks with Cameron Ridle' on HOT 96.3 WHHH-FM.

After 4 years at Radio One, Cameron joined WNEM-TV in Saginaw/Flint, Mich. While covering the Flint water crisis, Cameron quickly rose from Reporter, to Weekend Morning Anchor to Weekend Evening Anchor. Then from extreme cold to extreme heat, Cameron traded Michigan for Phoenix, Ariz. reporting for KPHO and KTVK where he earned his first Emmy nominations and appearances on national TV.

Cameron returned to Indiana to join both his and his wife's families in Indianapolis. Cameron is a proud alum of Wayne Township Schools and Perry Township Schools. As a Hoosier who grew up watching RTV6 's newscasts everyday, Cameron says he occasionally pinches himself, as he's right where he dreamed he would be.