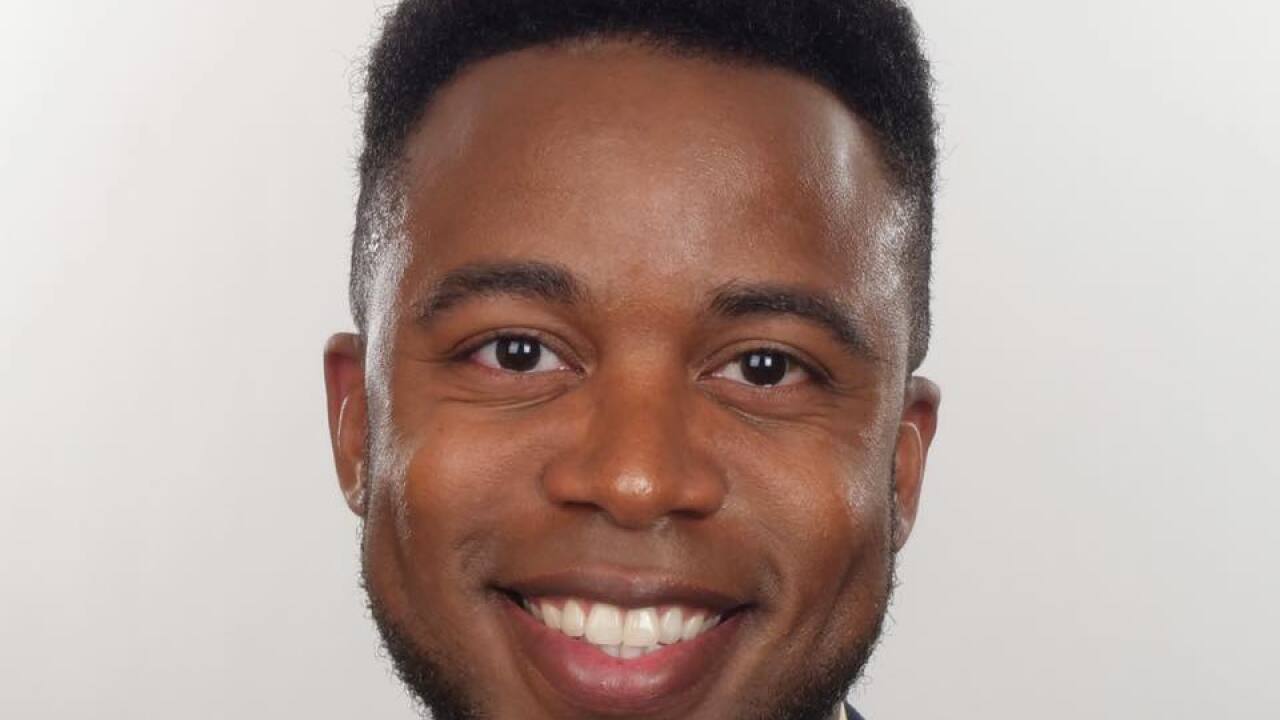 Cornelius Hocker is a reporter for RTV6. You can watch his reports Monday-Friday at 11, covering the big news of the day or a story he’s found by talking to community members about things happening where they live.

“It is an honor and something I don’t take lightly when people talk to me for my stories,” Cornelius said. “By sharing what people say, I hope to create change by bringing attention to issues impacting our community."

Cornelius is excited to be living in Indianapolis. He grew up in Greenville, Ky., a town in the western part of the state.

“Living in a city that has around a million people is a big change from any place I’ve called home,” Cornelius said.

Before Indianapolis, Cornelius reported in three other cities: Tulsa, Okla.; Fargo, N.D.; Billings, Mont. He says each city allowed to him learn and grow not only as a journalist, but also a person.

“I’m thankful for the time I spent in those TV markets because they were so far away from where I grew up,” Cornelius said. “I learned a lot about myself and the different cultures that exist within our country.”

Cornelius received a bachelor’s degree in music from Murray State University in 2013. He plays clarinet so don’t be surprised if you see him in local ensembles. He’s played with the Billings Symphony Orchestra, the North Dakota State University Orchestra, NDSU’s Graduate Clarinet Quartet, and Tulsa Community Band. He has plans to pursue his master of music at Butler University starting in Fall 2020.

Cornelius is the oldest of three children. Most of his family is all back in western Kentucky. He’s extremely close to them and excited to be only a 4-hour drive away. He's also only a 4-hour drive from his future in-laws in the Lansing, Mich. area. He asked his fiance to marry him on May 30, 2019. They're still deciding on a wedding date, but planning on Fall 2020.

When he’s not out reporting, Cornelius enjoys checking out local restaurants and breweries. He loves ciders and sour beers. He also works out, but not as much as he should. To make up for the beer and not working out, you may see him out dancing the night away on Mass Ave. He’s passionate about issues impacting early childhood education, families, young people of color, women, and the LGBTQ+ community.