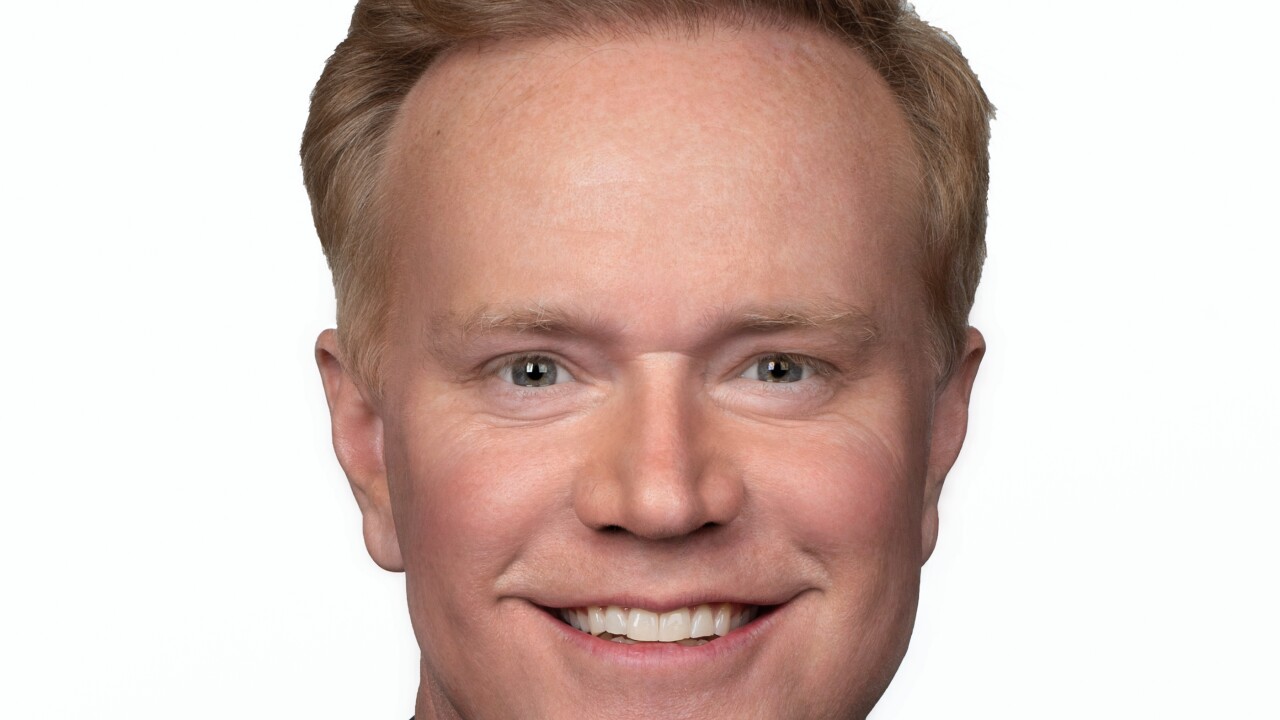 Q: Why did you decide to pursue television news as a career?

A:  I grew up playing sports but was also fascinated by the coverage of it, and once I figured out my athletic prowess would end with my high school career, I dove into the "other" side of the mic and camera.

Q: What was your first job?

A: DJ and sports reporter for WBWB-FM in Bloomington

Q: Most memorable story you ever covered?

A: Super Bowl XLI. Will never forget being in the Colts lockeroom as Tony Dungy invited me inside to be a part of his post-game celebratory comments, usually a team-only experience.

A: Anything from Foo Fighters to Eminem. Wynton Marsalis to Jay Z. The Beatles to Kenny Chesney.

A: Anywhere there are sun, beach and jet skis

A: Media that begin questions with "talk about..."

Q: Do you have a favorite cause/charity?

A: Have always been partial to children's hospitals. We have two GREAT ones in Indianapolis.

Q: When was the last time you tried something new? What was it?

A: "Real" sushi during a trip to Japan. I mean real, like still moving real.

Q: What electronic gadget can you not live without?

A: My smartphone. Although, I think the Internet is only a passing fad.

Q: What is your favorite childhood memory?

A: Going to high school and college games with my family

Q: If you weren't in your current profession, what would you be doing?

A: Renting jet skis in the Keys.

Many times a sportscaster's career ends at ESPN, but Dave Furst's career started there as a sideline reporter. Dave covered Indiana University football for the network, while still a student at IU. The rest is his TV history.

His career has taken him to stops at WTVW-TV in Evansville, Ind., WLKY-TV in Louisville, Ky., WLFL-TV in Raleigh, N.C., and WOWK-TV in Huntington, W. Va.

He started as a sports reporter at RTV6 in October 1997 and was named Sports Director in January 2002.

Furst is a 15-time regional Emmy award winner for his sportscasts and as host of "Sunday Sports Xtra." In 2011, he won an Emmy as the top sportscaster in the Lower Great Lakes region. In 2006, he won an Emmy for his Indianapolis introduction of IndyCar driver Danica Patrick.

His many first-place Associated Press awards include honors for "Sports Xtra," in addition to his work in North Carolina, West Virginia and Ohio.

Copyright 2012 Scripps Media, Inc. All rights reserved. This material may not be published, broadcast, rewritten, or redistributed.