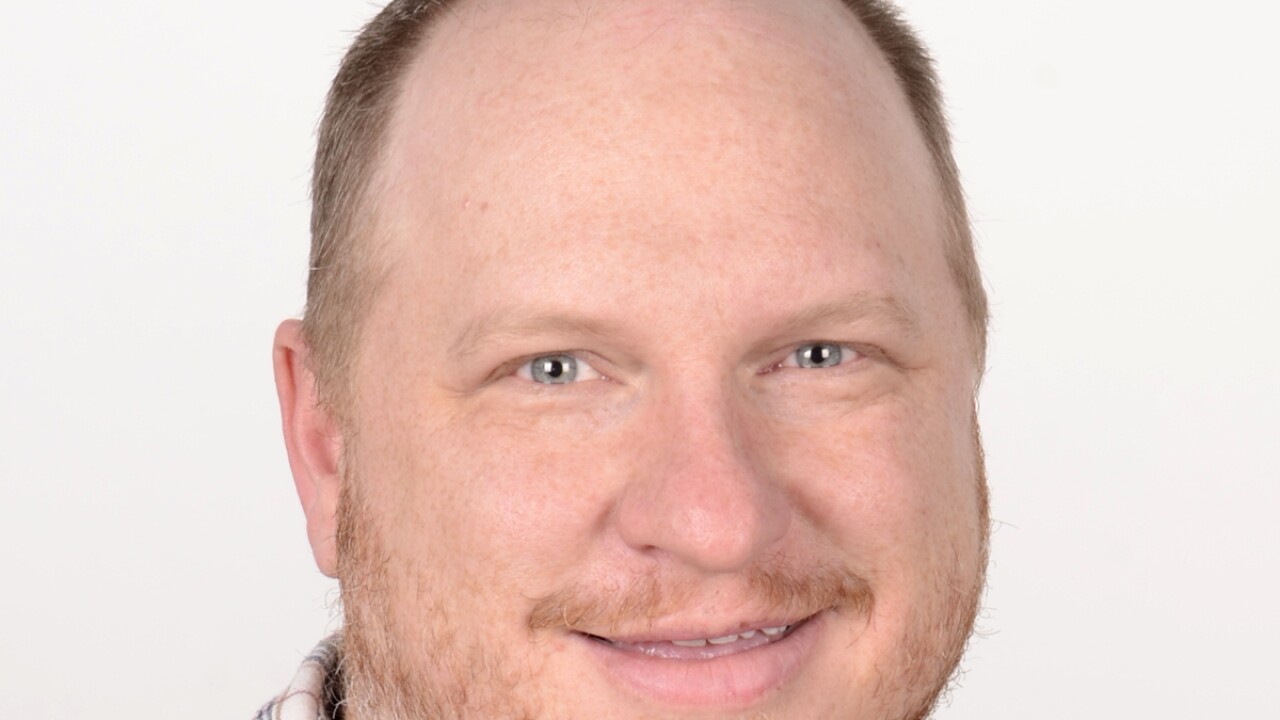 Jason Ronimous has been WRTV’s Chief Photographer since 2013. Jason is a native Missourian, (Go Blues and Cardinals), adopted Hoosier (Go Dawgs and Colts) with over 20 years of Broadcast Television experience in 4 states. He started his career covering sports for his local college, and sports videography has been a part of his most favorite career achievements. Jason has been lucky enough to cover multiple World Series, Super Bowls, and Indianapolis 500’s. But it’s not been all about sports for Jason. He’s also interviewed every living US President with the exception of Donald Trump, covered several Presidential Debates and shot two Space Shuttle landings for NASA TV. As a boy who had Space Shuttle wallpaper on his walls, he’ll tell you those days were the highlight of his career.

At WRTV, Jason has spearheaded technology projects that in many cases were the first in the Indianapolis market. That includes the market’s first “Live Drive” vehicle, the use of GoPro cameras in news stories and most recently being the WRTV News Chief Drone Pilot. As Chief Photographer, Jason is excited to lead our group of storytellers in Working For You every single day.

Outside of work, Jason is a father of two teenagers and enjoys movies, cycling, camping and other outdoor activities. You may find him in a trout stream in the summer as well.