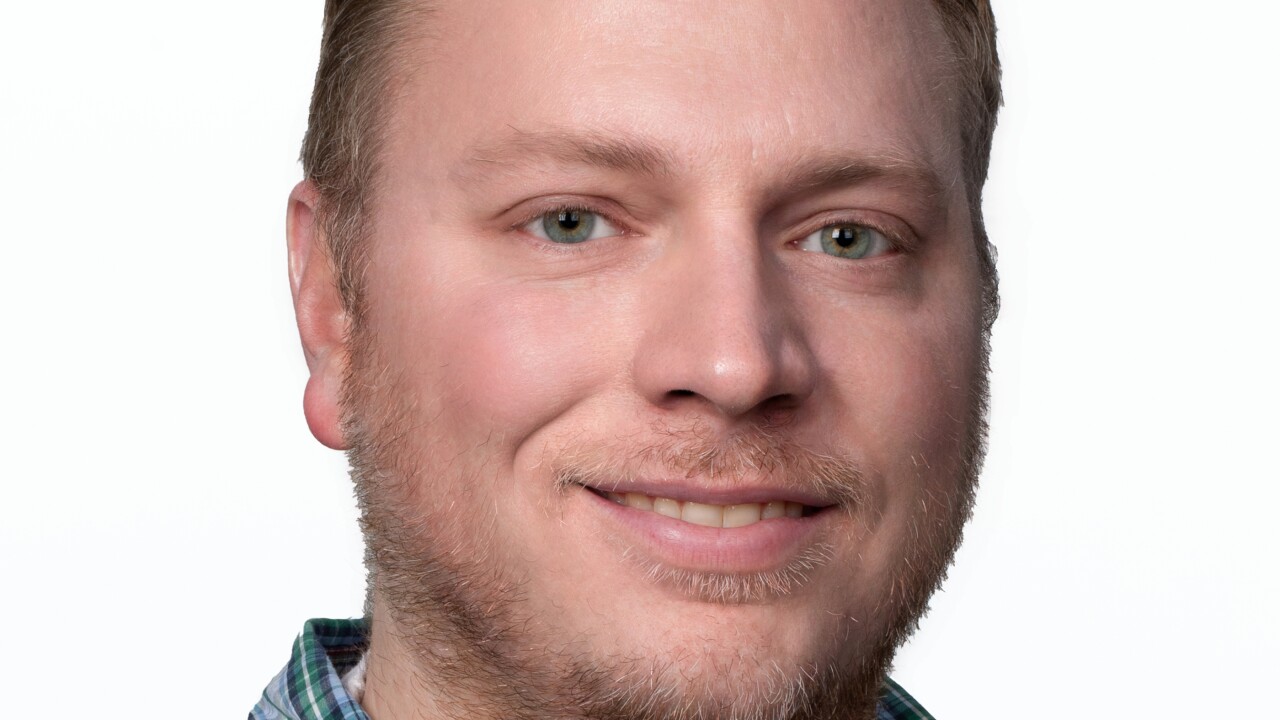 Rick Harker is a Senior Producer at RTV6.

Harker currently produces the News at 6pm. He is also responsible for putting together other projects, including different specials.

Harker began his career at RTV6 in 2013 as a producer for Good Morning Indiana.

Before joining the RTV6 team, Harker worked as a producer and assignment editor for WJHL-TV in Johnson City, Tennessee (Tri-Cities, TN/VA).

He graduated from Indiana University in Bloomington with a degree in Journalism.

Harker is originally from Fishers, Indiana - where he graduated from Hamilton Southeastern High School.

Rick and his wife, Angela, have one child and live in Fishers.