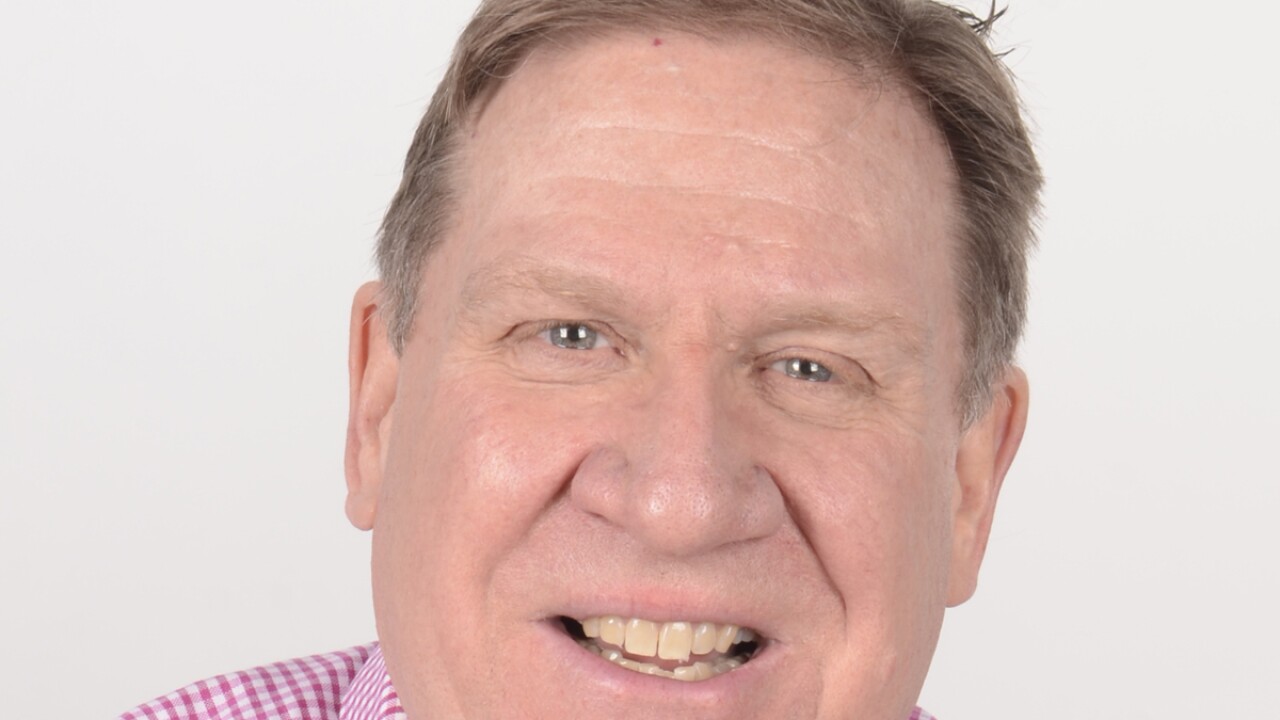 Originally from the New York City area, Tom came to Indiana to attend Franklin College and then decided to put down roots here. With his wife Ann, he lives on the city’s west side.