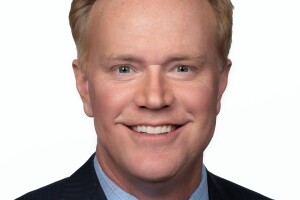 Many times a sportscaster's career ends at ESPN, but Dave Furst's career started there as a sideline reporter. Dave covered Indiana University football for the network, while still a student at IU. The rest is his TV history.

His career has taken him to stops at WTVW-TV in Evansville, Ind., WLKY-TV in Louisville, Ky., WLFL-TV in Raleigh, N.C., and WOWK-TV in Huntington, W. Va.

He started as a sports reporter at RTV6 in October 1997 and was named Sports Director in January 2002.