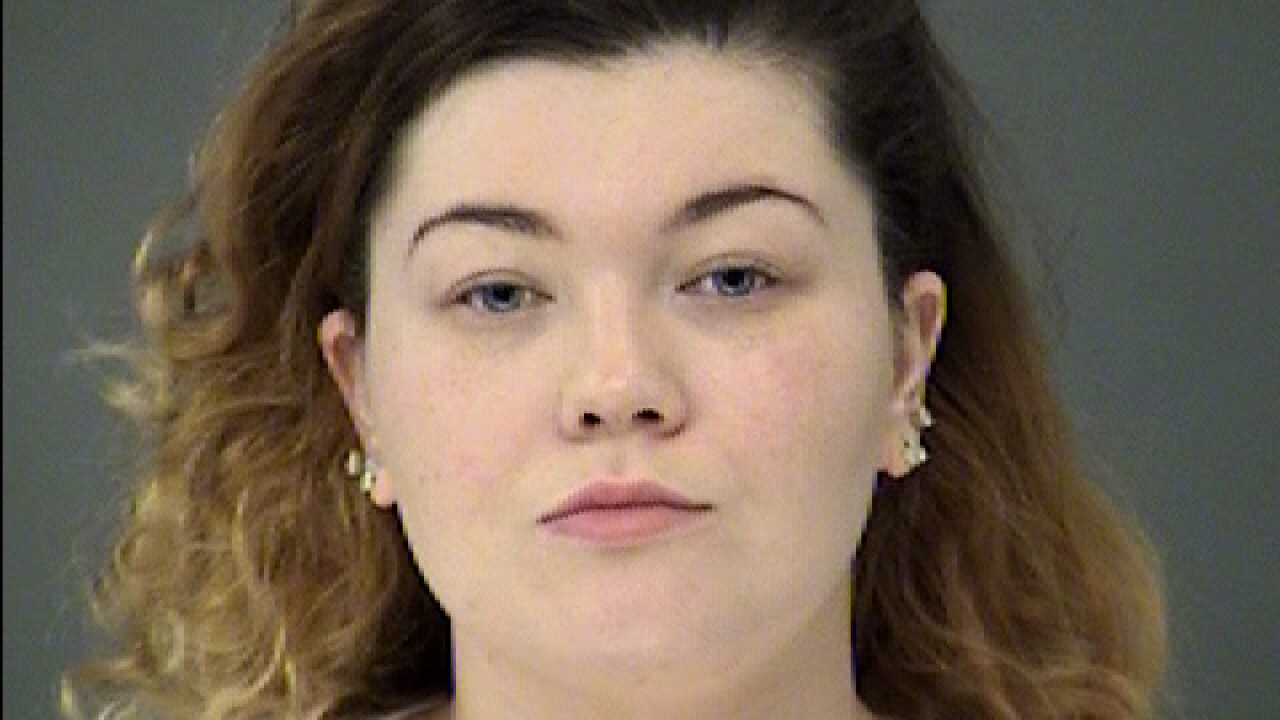 Amber Portwood was arrested Friday at her home in Indianapolis by the Indianapolis Metropolitan Police Department. Police responded to the home on Anchorage Drive just after 3 a.m. for a disturbance.

Arriving officers say the male victim told them his live-in-girlfriend assaulted him while he was holding their one-year-old child.

Portwood has two kids, ages 1 and 10. She and her boyfriend, Andrew Glennon, recently had a pregnancy scare on the "Teen Mom OG" show, according to TMZ.

Portwood is preliminarily charged with felony domestic battery with a child under 16 present.

This isn't Portwood's first brush with the law. She spent 17 months in prison in 2012 after violating her probation from a drug possession case.