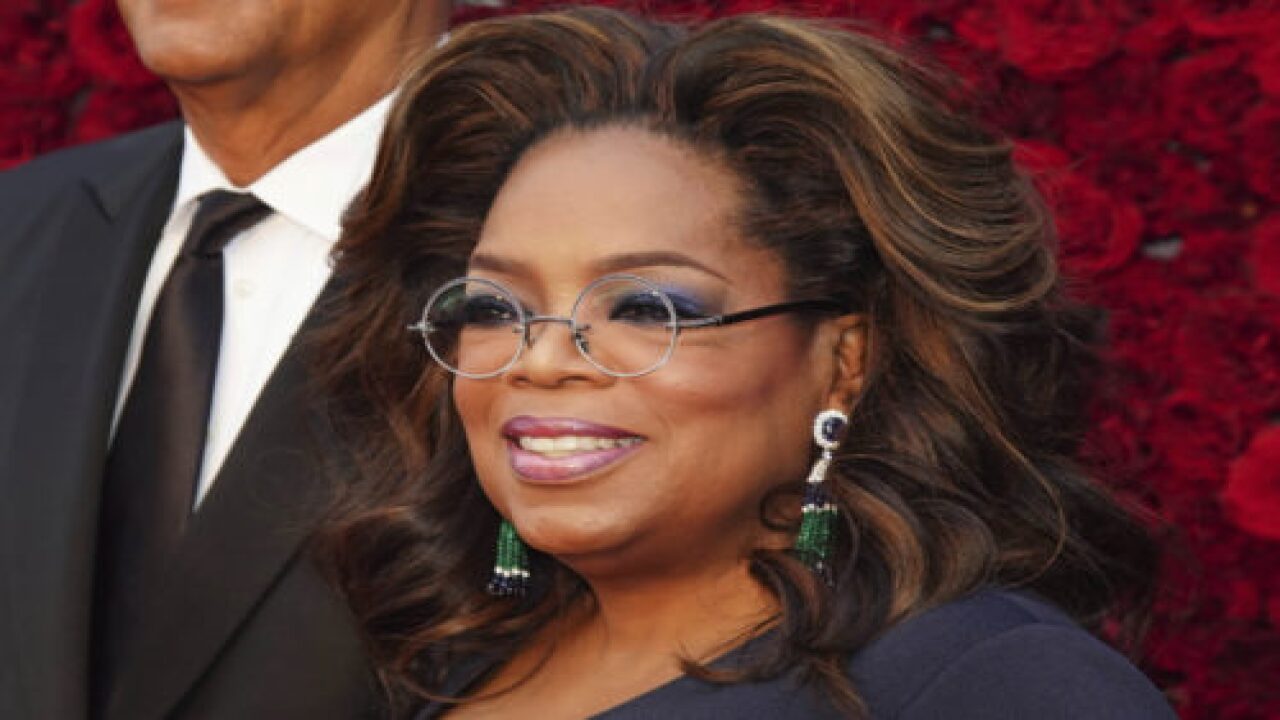 Oprah Winfrey’s O, The Oprah Magazine is ending its print edition and moving in a “digitally-centric” direction in 2021, and since it was first published in 2000, there’s only been one face on the cover: Winfrey herself. But the September issue will break with tradition and feature another woman — and a very important one at that.

Breonna Taylor, who was shot and killed by police officers in her Louisville, Kentucky home on March 13, is the posthumous cover star.

On July 30, Winfrey wrote a post about Taylor on O’s website, explaining her reasons for putting her on the cover: “What I know for sure: We can’t be silent. We have to use whatever megaphone we have to cry for justice. And that is why Breonna Taylor is on the cover of O magazine. I cry for justice in her name.”

Here’s an image of the cover, as posted to Twitter by @oprahmagazine. It features an artist’s rendering of Taylor by Janelle Washington:

#BreonnaTaylor for our September cover. pic.twitter.com/yyulcONtgv

Winfrey, who launched a new talk show on Apple TV+ on July 30, also wrote about Taylor’s life, her passions and habits:

Taylor’s mother, Tamika Palmer, continues to mourn her daughter while fighting for justice. “I’m still waiting for her to come through the door,” she told Winfrey.

To date, only one of the three officers involved in the deadly shooting of Taylor has been dismissed from the Louisville police force.

The August issue of O will also include the 89 names from the African American Policy Forum’s #SayHerName campaign, which works to raise awareness of the Black women who lost their lives to racial or police violence. Additionally, the magazine will feature anti-racist actions readers can take on every page.

This story originally appeared on Simplemost. Checkout Simplemost for other great tips and ideas to make the most out of life.

Related stories
Copyright 2020 Scripps Media, Inc. All rights reserved. This material may not be published, broadcast, rewritten, or redistributed.