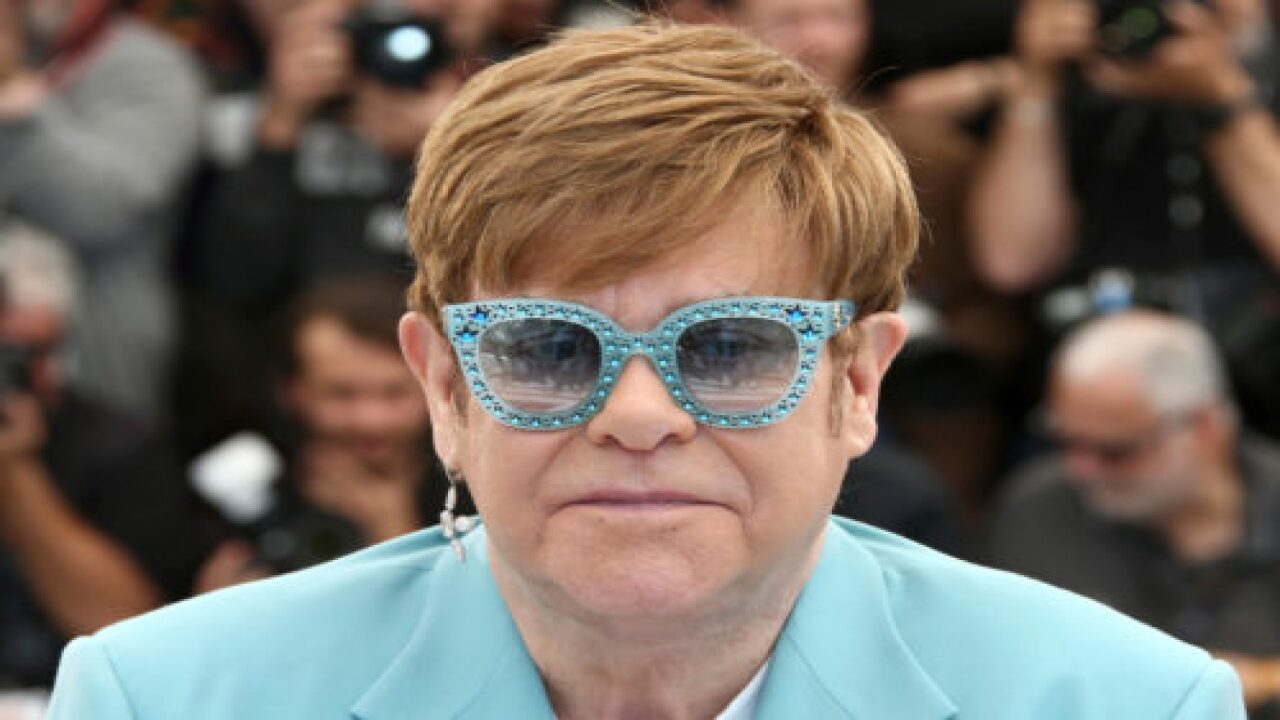 Elton John posted a touching status on his social media accounts on July 30, reflecting on his 30 years in recovery from drugs and alcohol.

For years, the 73-year-old musician has been frank about his dangerous addiction to cocaine.

In his status, John shared a picture of the many cards and sobriety chips he received from his family and fellow sober-living friends in honor of his 30 years sober.

Reflecting on the most magical day having celebrated my 30th Sobriety Birthday. So many lovely cards, flowers and chips from my sons, David, friends in the Program, staff at the office and in our homes. I’m truly a blessed man. pic.twitter.com/Oxkp0uwpbb

Although John has been sober for three decades now, he admitted in 2012 that he still had nightmares about his cocaine use.

“I still dream, twice a week at least, that I’ve taken cocaine and I have it up my nose,” he told NPR. “And it’s very vivid and it’s very upsetting, but at least it’s a wake-up call.”

After his long and terrifying struggle with addiction, it was a teenager who helped lead the Rocket Man to recovery. Ryan White, who was diagnosed HIV positive at the age of 13 as the result of a tainted blood transfusion (later passing away in 1990), inspired the mega-superstar to look at life differently and reach out for help.

“I had the luck to meet Ryan White and his family,” John said during a 2017 talk at Harvard University. “I wanted to help them, but they ended up helping me much more. Ryan was the spark that helped me to recover from my addictions and start the AIDS foundation. Within six months I became sober, and clean, and have been for 27 years.”

John has helped raised over $400 million to make AIDS education, research and treatment more available to people across the globe. To support the Elton John AIDS Foundation, visit his website here.

This story originally appeared on Simplemost. Checkout Simplemost for other great tips and ideas to make the most out of life.

Related stories
Copyright 2020 Scripps Media, Inc. All rights reserved. This material may not be published, broadcast, rewritten, or redistributed.