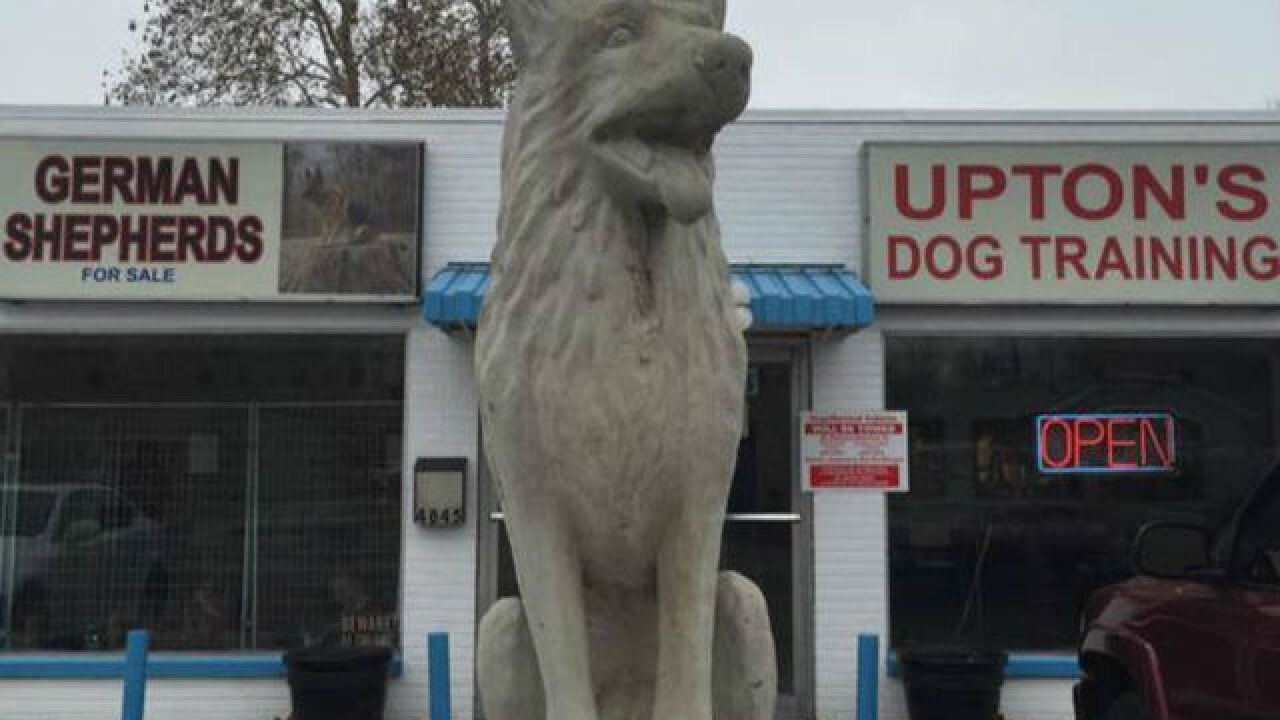 INDIANAPOLIS – More than a year after dozens of dogs were impounded from Upton’s Famous Pet Training Center on Southeastern Avenue, an agreement has been reached with the City of Indianapolis, according to numerous sources close to the case.

Supporters of Upton’s have been fighting to get the dogs back ever since and have paid tens of thousands of dollars for the dogs’ care and treatment while they’re at the city shelter.

The city is expected to return some the German Shepherds Friday.

Call 6 Investigates is working to get details of the agreement, however the settlement includes a confidentiality clause.

When it confiscated the dogs in November 2015, the city alleged some of the adult dogs were skinny, had no access to shelter, and others were in kennels so small they could not stand, sit or lie without doing so in their own excrement.

“Many of the dogs inside the kennel room also were showing signs of having been kenneled for extended periods of time because they were walking or trotting in circles in their kennels and jumping off the walls and doors,” read the court documents, filed Nov. 6, 2015.

Some of the dog’s puppies did not survive at the shelter, outraging animal advocates and Upton’s supporters.

Upton’s Famous Pet Training Center filed a lawsuit in federal court alleging the dogs were unlawfully seized during the raid.

Upton's Training Center has not received any citations in 30 years of business until the 2015 raid, according to a federal lawsuit filed against the city.

The facility has made numerous repairs and upgrades in the last year, according to the center’s supporters.