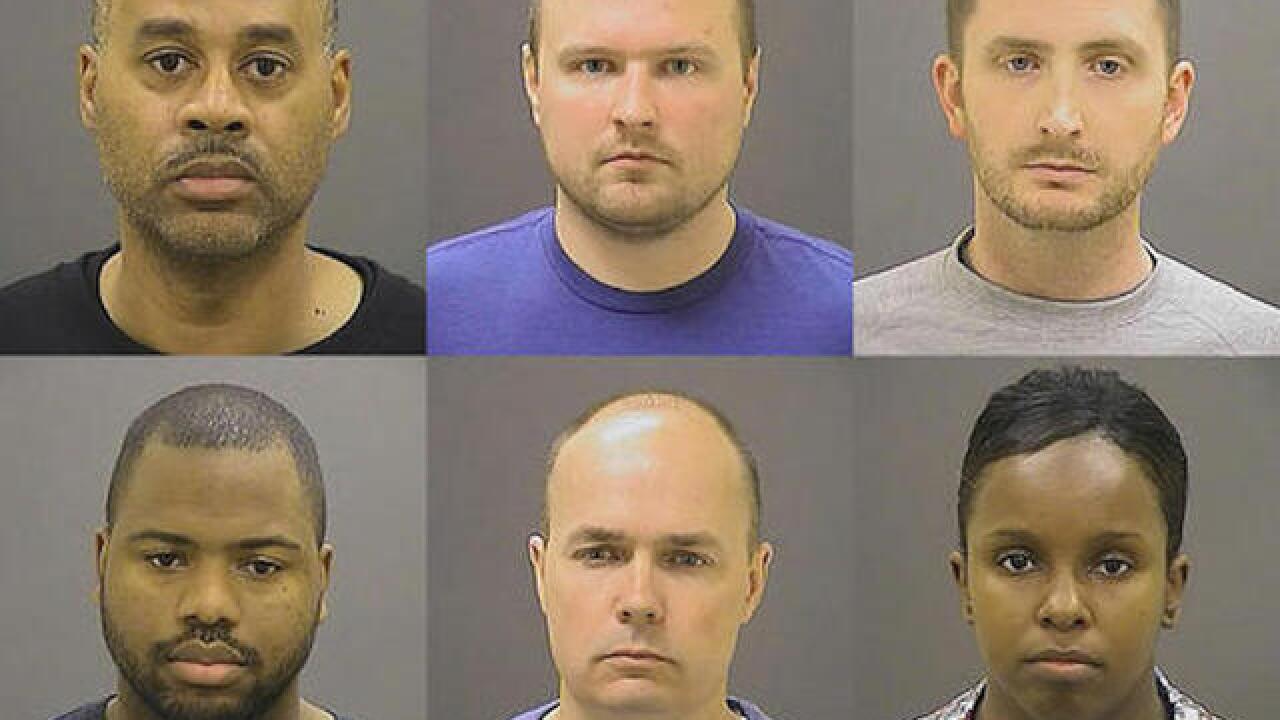 BALTIMORE (AP) — The second trial in the Freddie Gray case gets under way Thursday, and it will be different than the one that ended last year with a hung jury.

This trial is before a judge, and it has a better chance of ending with a verdict. It is also likely to signal what may happen with the officers who face similar charges.

Officer Edward Nero, one of six Baltimore officers charged in the arrest and death of Freddie Gray, faces assault, misconduct in office and reckless endangerment charges. Nero and two other officers arrested Gray after making eye contact with him and chasing him in West Baltimore last year. Prosecutors say the officers detained him illegally.

Gray was placed in handcuffs and put in the back of a police transport van, where he suffered a critical spinal injury. He died a week later on April 19, 2015.

Gray's death prompted protests, rioting and looting in Baltimore, and his name became a rallying cry in the growing national conversation about the treatment of black men in America by police officers. Shortly after Gray's death, State's Attorney Marilyn Mosby charged the six officers.

Nero opted for a judge trial, rather than a jury trial. Baltimore Circuit Judge Barry Williams indicated that the trial will take about five days.

Porter was tried by jury in October, but his proceedings ended in a mistrial after the jurors failed to reach a unanimous decision on any of the four charges he faces.

Prosecutors say Nero broke the law when he, Miller and Rice detained Gray. Williams ruled Tuesday during a pretrial motions hearing that prosecutors could not bring up the legality of the knife the officers found in Gray's pocket. The state initially said the knife was a legal folding knife, while defense attorneys have maintained it was an illegal switchblade. Any information about Gray's criminal past would also be excluded.

While video footage taken from both city surveillance cameras as well as cellphone videos shot by bystanders will be admissible, Williams ruled that any audio in which Gray can be heard screaming is considered prejudicial and will be excluded.

Prosecutors don't argue that Nero is responsible for Gray's injury, or his death, but that chasing and detaining Gray amounts to an assault.