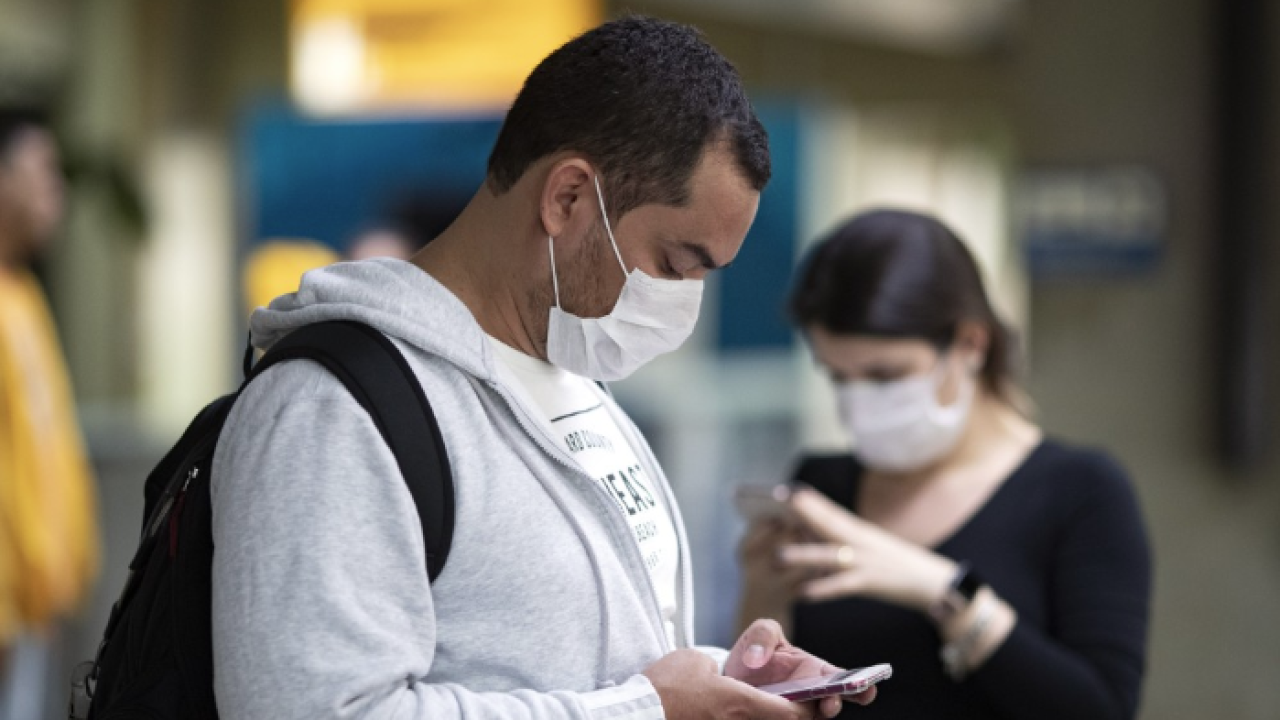 INDIANAPOLIS — As concerns of the COVID-19 outbreak grow, schools, organizations and events are being canceled or suspended.

Because of this announcement, you should check with schools, churches, events and other organizations for the more information regarding suspensions and cancellations.

Here's a list of some of the cancellations and suspensions so far in Central Indiana: