Too early to say impact virus could have on 500 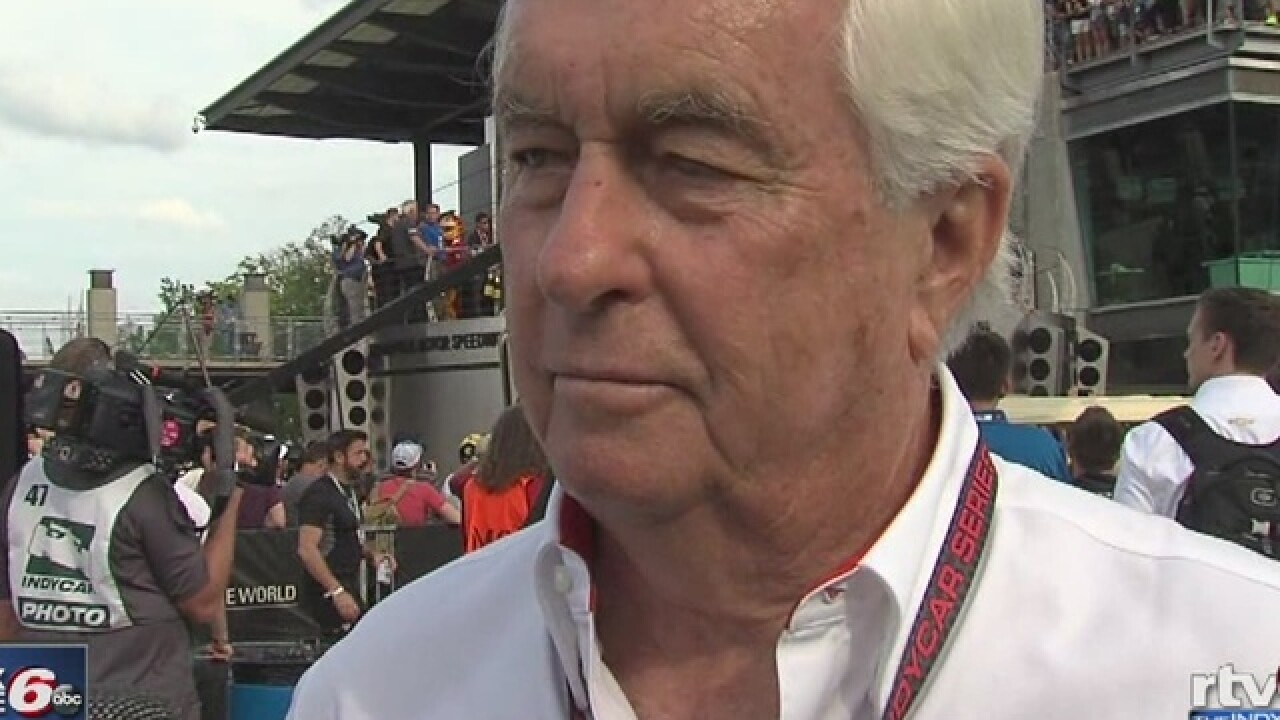 INDIANAPOLIS — As the new owner of the Indianapolis Motor Speedway, Roger Penske has bigger worries now than just making improvements to the track before gates open in May.

With the COVID-19 virus forcing the cancellation of some sporting events or playing them without spectators, Penske told an Associated Press reporter Wednesday he's approaching the scheduled May 24 race "day by day," while noting the 500 is nearly 90 days away.

What's billed as the single biggest one-day sporting event in the world draws upwards of 300,000 fans to Indianapolis.

IndyCar does plan to hold its season-opening race in St. Petersburg this weekend as scheduled. About 130,000 people are expected for the three-day event through the streets of the Florida city.

NASCAR's upcoming race at the Atlanta Motor Speedway remains open to fans, but there will be some changes to reduce the virus risk to drivers. One-on-one media interviews are out and the pre-race driver meeting will be held in an outside location and is off-limits to fans.