'We're not going to leave any stone unturned' 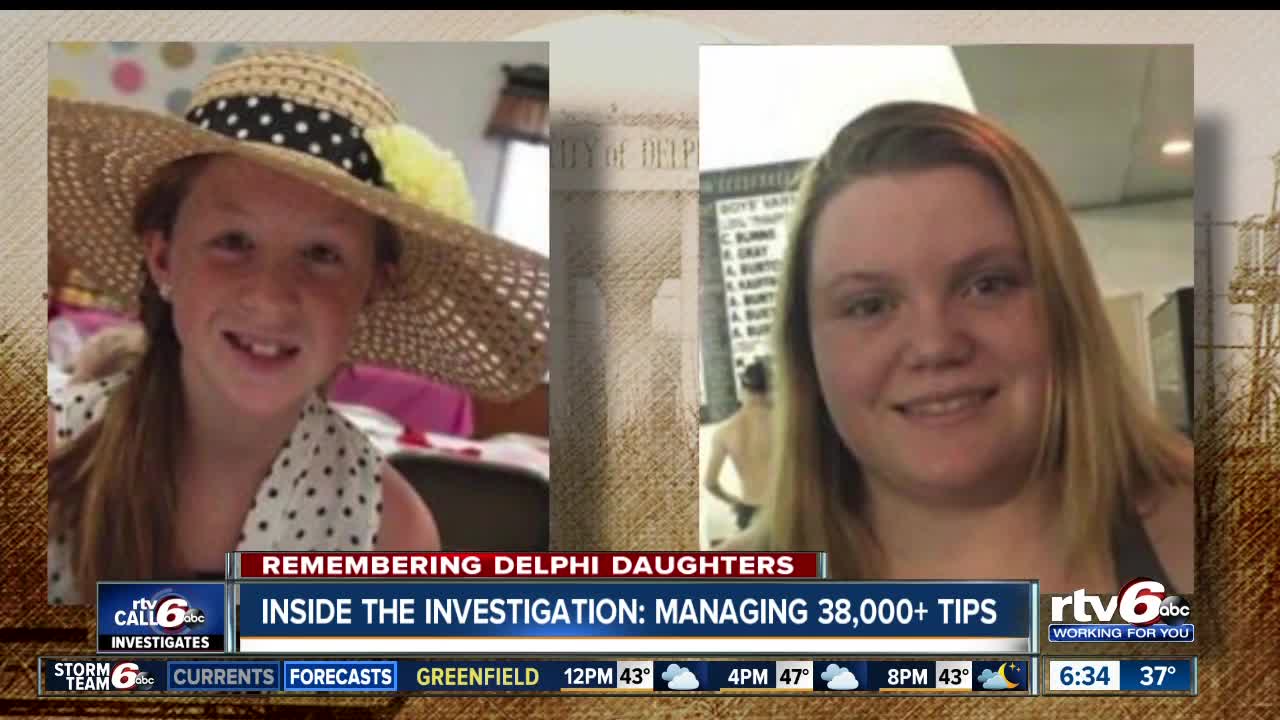 When it comes to connecting the dots to find Libby and Abby’s killer, ISP Detective Jerry Holeman says they are still using every resource available – even two years later. 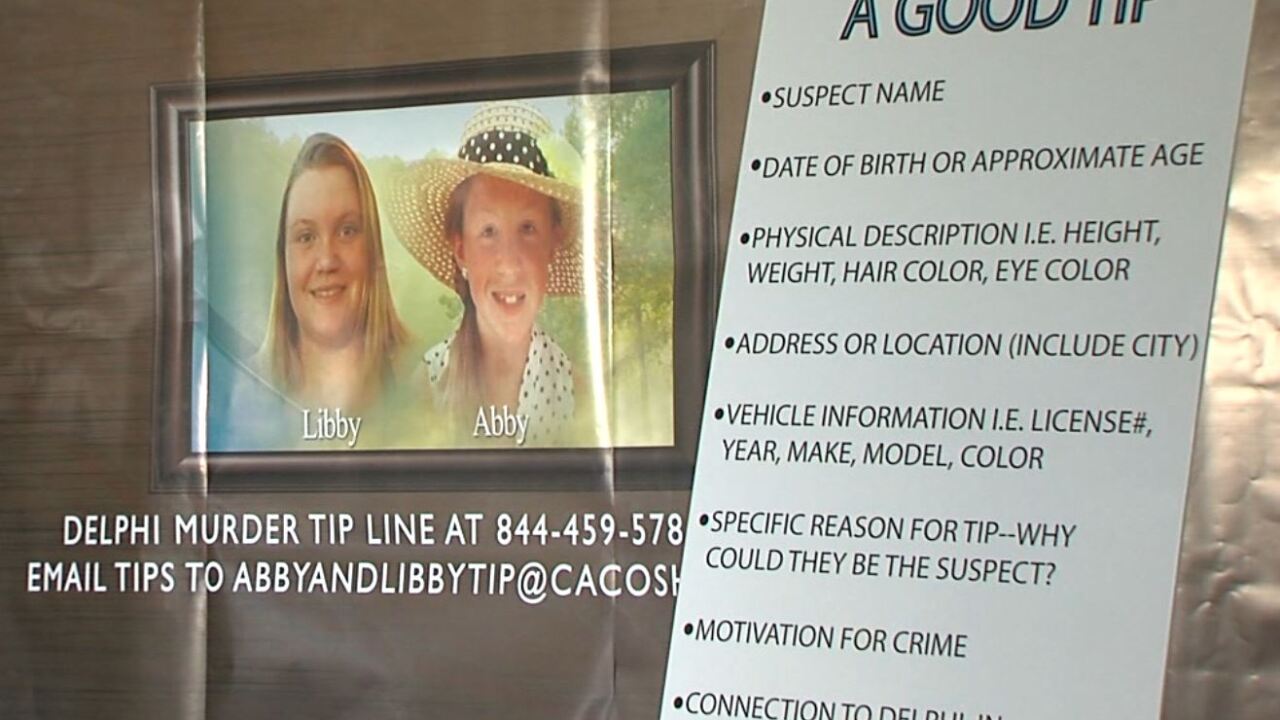 “We’re not going to leave any stone unturned.”

When it comes to connecting the dots to find Libby and Abby’s killer, ISP Detective Jerry Holeman says they are still using every resource available – even two years later.

Holeman is the lead investigator on the Delphi double murders and he’s spent the past two years of his life focused on finding the person responsible.

Every single day new tips and potential leads are called and emailed in to the Delphi tip line – More than 38,000 so far – and investigators say they vet each and every one.

Every tip received about Libby and Abby’s murders gets entered into the FBI system called “Pyramid.” That system stores information like names, descriptions and motives so it can be cross-referenced with other tips.

“If they’re calling in something that we already know about, it’s pretty easy for us to compare notes,” Holeman said. “And we don’t delete those – we keep them on file.”

But detectives aren’t just looking comparing those tips to other tip-line ones to find potential leads, they also spend a significant amount of time analyzing crimes in other cities across the country to find a possible connection.

When certain violent crimes occur anywhere in the country – like murder or assault – police departments enter very specific information about those crimes into a secure system run by the FBI.

That system then looks for potential connections to other crimes.

The process is always working, comparing tips received about the Delphi murders with other cases across the country. Investigators say those tips and the system has already produced a number of leads in the case.

The system then alerts investigators in Delphi and the other city that their crimes could be connected.

“If there are similar crimes out there, we’ll share that information with who needs it – but not social media or the media or anybody else.”

Investigators wouldn’t discuss how many leads have come out of that system or even how many leads they have received out of the tip line calls, but they say the two powerful systems are able to help them connect dots they didn’t know existed.

And they continue to remind the public that the trail in the search for Libby and Abby’s killer is not cold.

Investigators shared what makes a good tip at the two-year press conference on Wednesday.

“I do believe someone knows something that will help us."