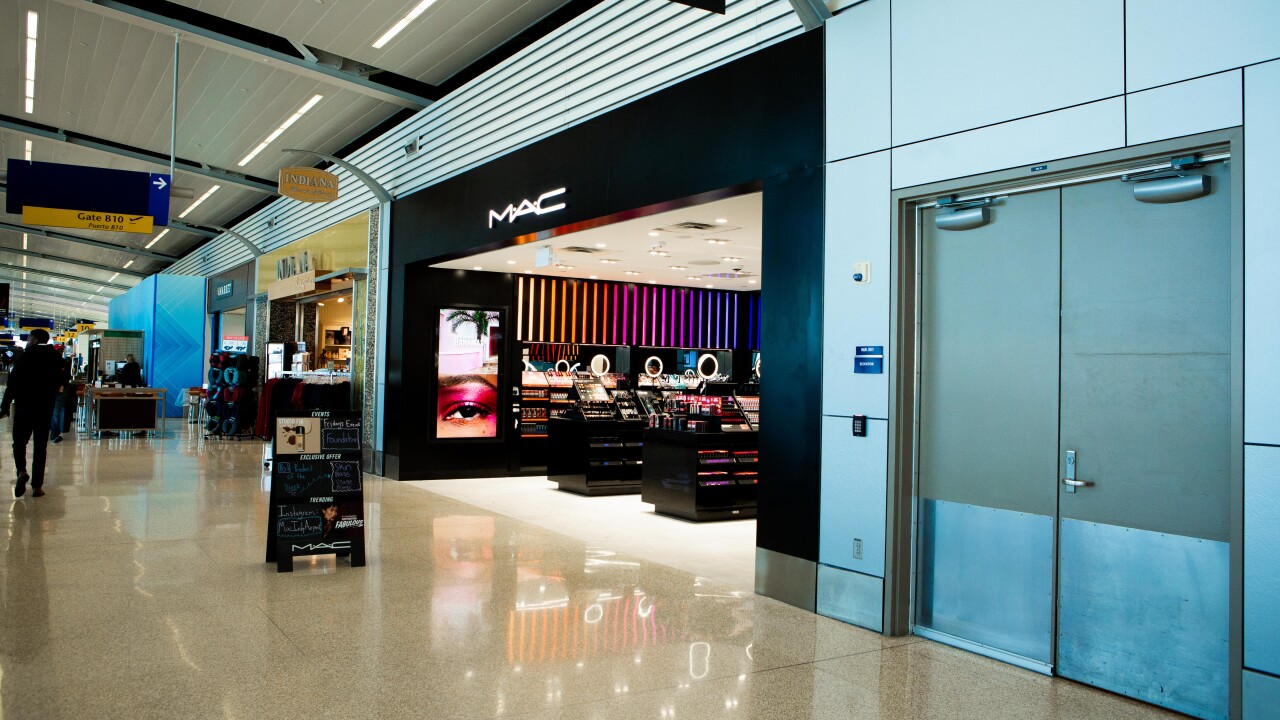 Copyright 2021 Scripps Media, Inc. All rights reserved. This material may not be published, broadcast, rewritten, or redistributed.
Courtesy of IAA

INDIANAPOLIS — "Travel + Leisure" ranked the Indianapolis International Airport as the "Top Domestic Airport" for 2020 in its latest issue, released Wednesday.

The magazine's "2020 World's Best Awards," based on readers' survey, named the Indy Airport the top domestic airport for the very first time. The Indy airport has been mentioned in Travel + Leisure's top ten for the last five years, last year coming in at second.

"This prestigious award affirms our continued commitment to delivering exceptional customer service and elevating the passenger experience to its highest level," Barbara Glass, Indianapolis Airport Authority board president, said. "I commend all of our IND employees and business partners on their continuous efforts to deliver Hoosier hospitality and make ours a world-class airport."

"The importance of this award could not be any greater than to come at a time when our employees have been challenged at an even greater level because of the coronavirus. They have continued to operate at the highest level of professionalism and customer service over these past trying months," Mario Rodriguez, IAA executive director, said. "We accept this award on their behalf, as well as all of those dedicated tourism and hospitality employees throughout our city whose lives have also been impacted."

The Indy airport served a record 9.5 million passengers in 2019 and launched nine new flights, including the addition of Spirit Airlines.