The Nutcracker: Holiday traditions on full display this weekend 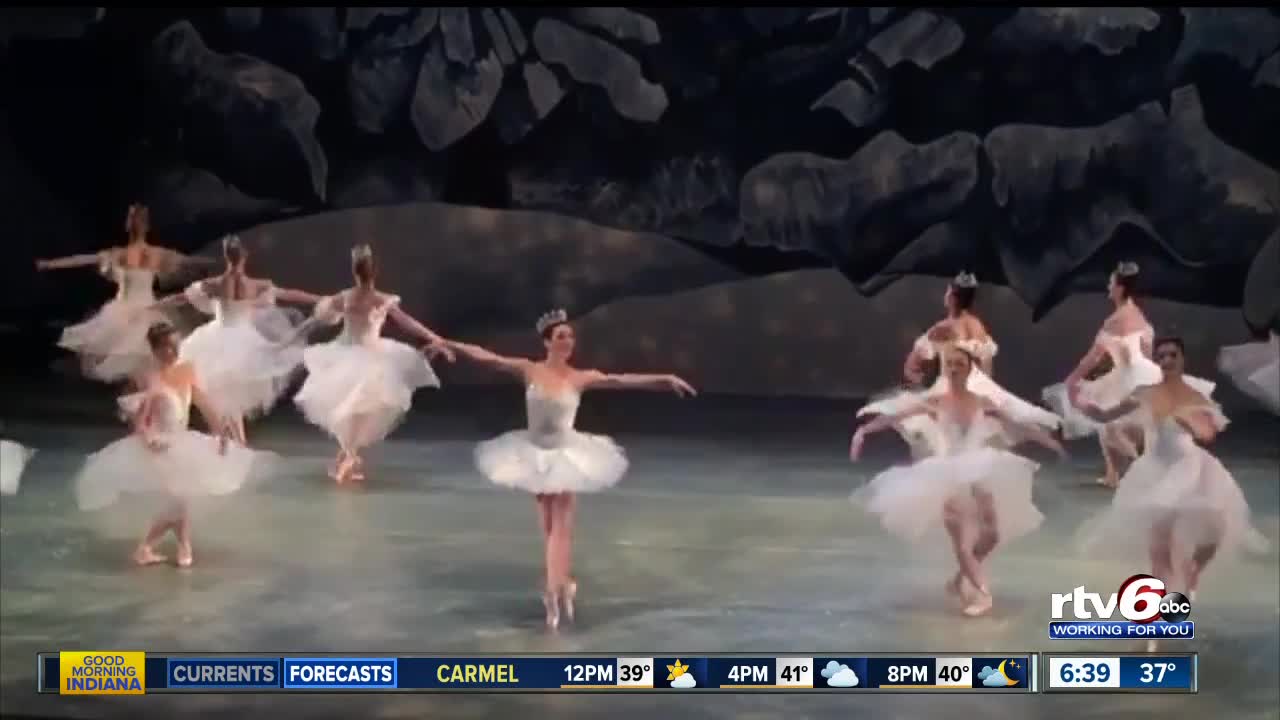 'The Nutcracker' is playing this weekend at the Old National Centre.

INDIANAPOLIS — The music, movements, and majesty of 'The Nutcracker' captures the spirit of the season — which is playing this weekend at the Old National Centre.

Nearly 100 performers of the Indianapolis Ballet bring the production to life.

"It's a huge spectacle, and the holiday spirit is in full force," Chris Lingner, who is in The Nutcracker for the eighth season, said. The Indy native hopes it will spark a connection with the audience, especially his fellow Hoosiers.

"Really feel pride. This really is their Indianapolis ballet," Lingner said. "It's a homegrown production. It's for them and proud we have something like this in our city."

To that end, the Indianapolis Ballet Orchestra joined the production four years ago to the delight of those who appreciate live music and this timeless classic.

"I want to feel that there is still magic in the world and that people are connected to each other and matter to each other," Lingner said.

And watching allows for an escape to a world where dreams come alive, love conquers fear, and heavenly memories are made.

The performances are usually in mid-December, but changes had to be made for the musical 'Hamilton' coming to Indianapolis.