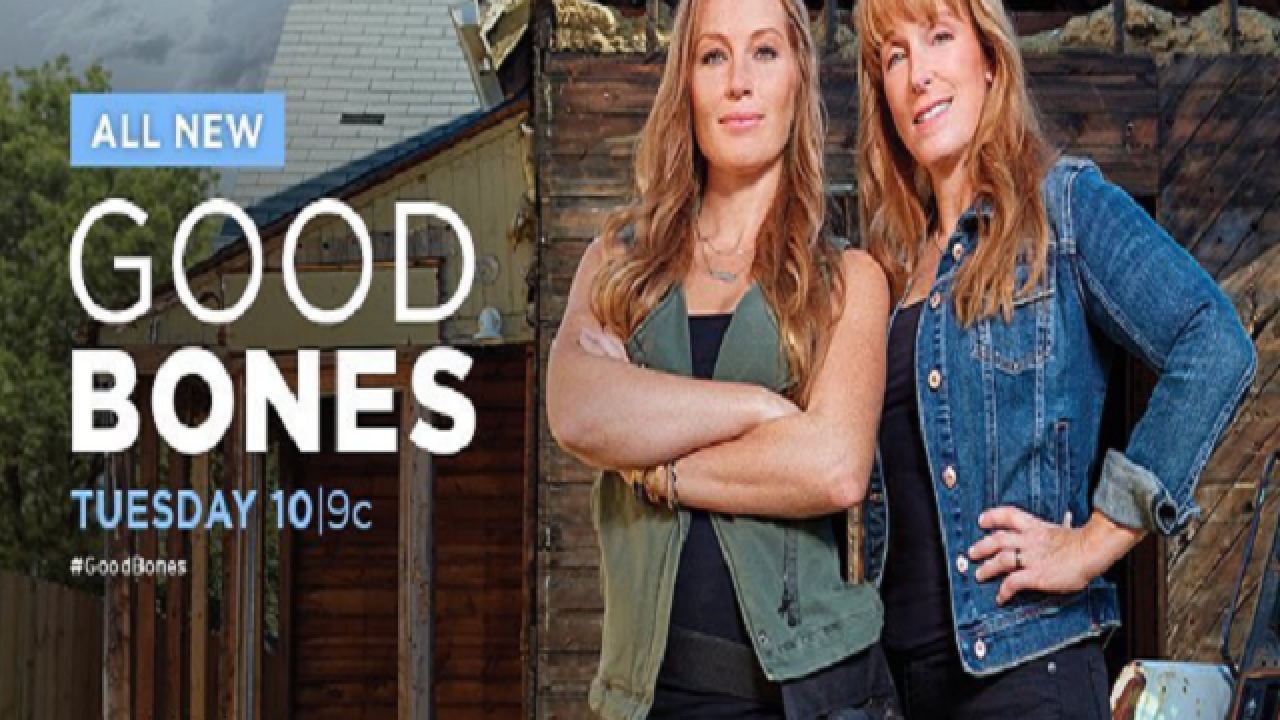 INDIANAPOLIS — Two Chicks and a Hammer announced Monday its co-owner, Karen Laine, is retiring from the company.

Two Chicks and a Hammer was founded by Laine and her daughter, Mina Starsiak, in 2007 when they began renovating homes in their free time in Indianapolis.

They're most known for being on HGTV's 'Good Bones.'

According to Two Chicks' public relations coordinator, Austin Aynes, Laine is retiring to spend more time with her husband and other projects that she has not been able to focus on with practicing law and revitalizing homes.

Even though Laine is retiring, she will still be part of Good Bones.

"Although she is taking a step back from the day to day operations, a piece of her will always live on with this company as we carry on with our mission of 'revitalizing Indianapolis one property at a time,'" Starsiak said.

Laine stated in the announcement that she is leaving the company confidently knowing its in good hands.

“Although it is hard to leave this wonderful group of people, it is exactly how wonderful and capable they are that makes me comfortable leaving. I have complete confidence that the company Mina and I founded out of whole cloth, based on the novel idea of improving neighborhoods by rehabilitating the worst houses in a neighborhood, one house at a time, has a bright future. I won't be far, and will likely just be puttering in the yard, so reach out any time you need me.”