Battle of the Bands: 24 of Indy's best local talent makes it to semifinals at HI-FI 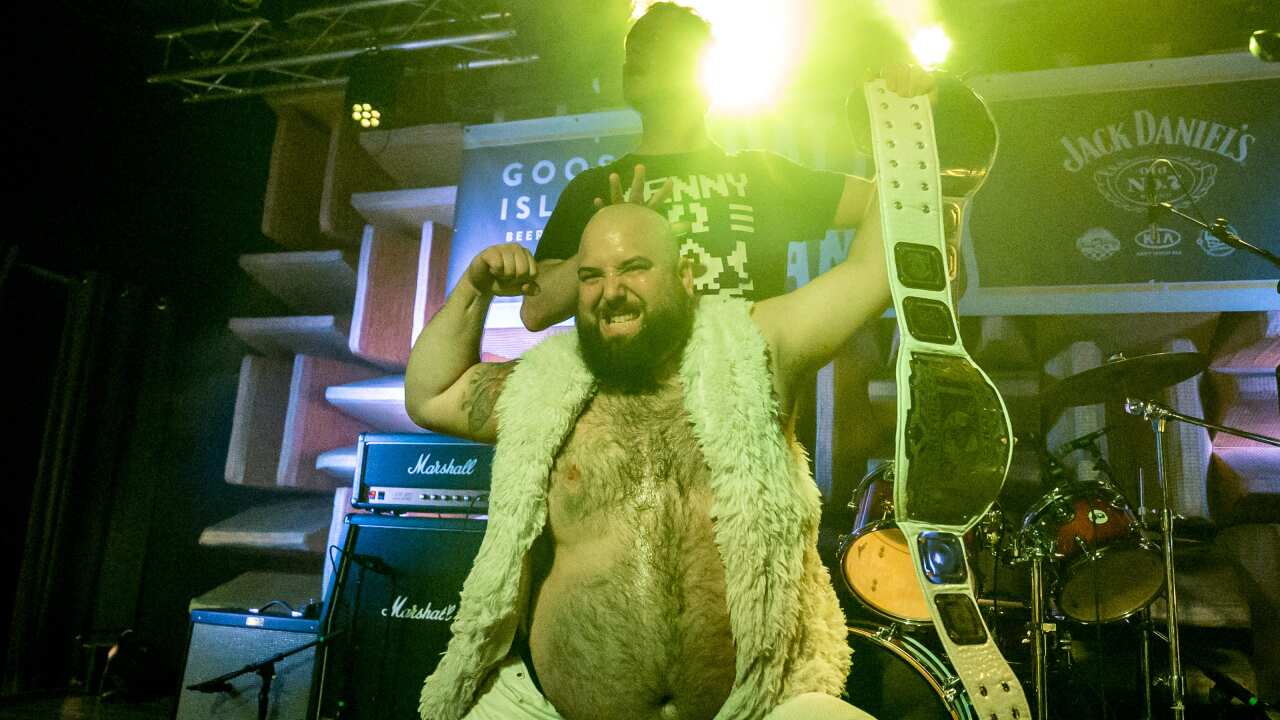 Copyright 2020 Scripps Media, Inc. All rights reserved. This material may not be published, broadcast, rewritten, or redistributed.
Courtesy of MOKB Presents/Austin Friedline
Local band Brother O&#39; Brother has made it to the Battle of the Bands semifinals at HI-FI. 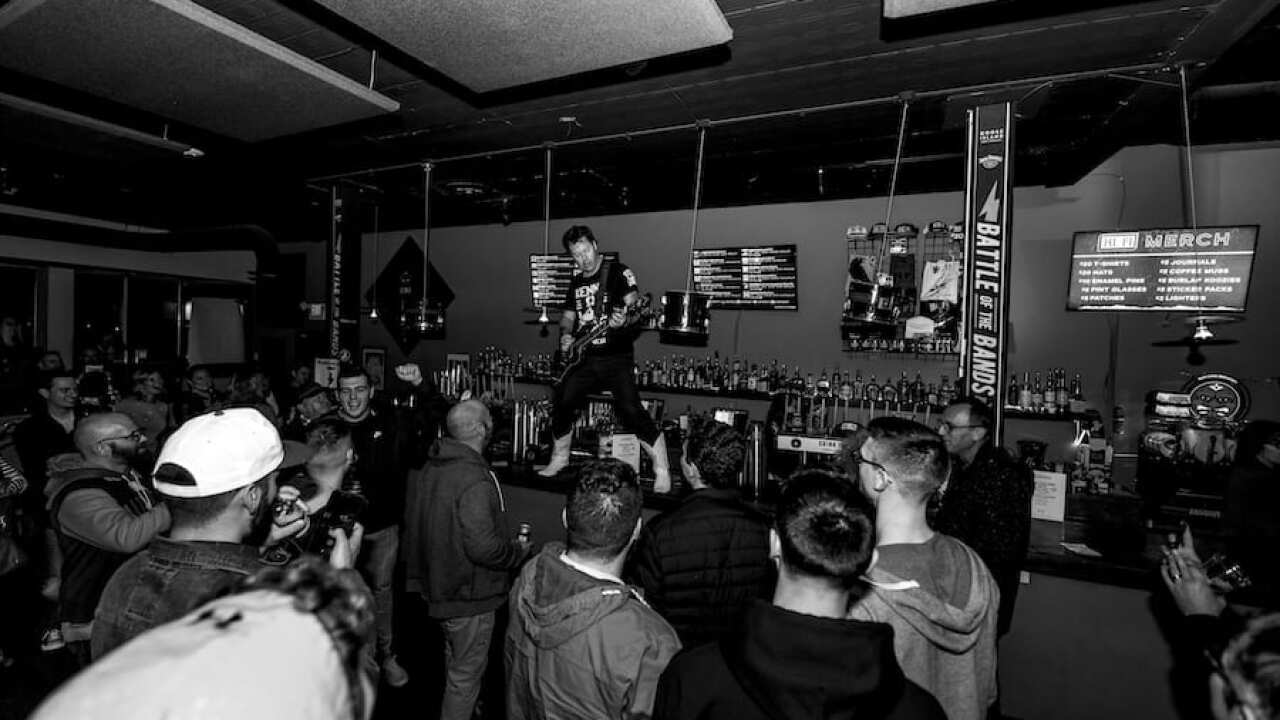 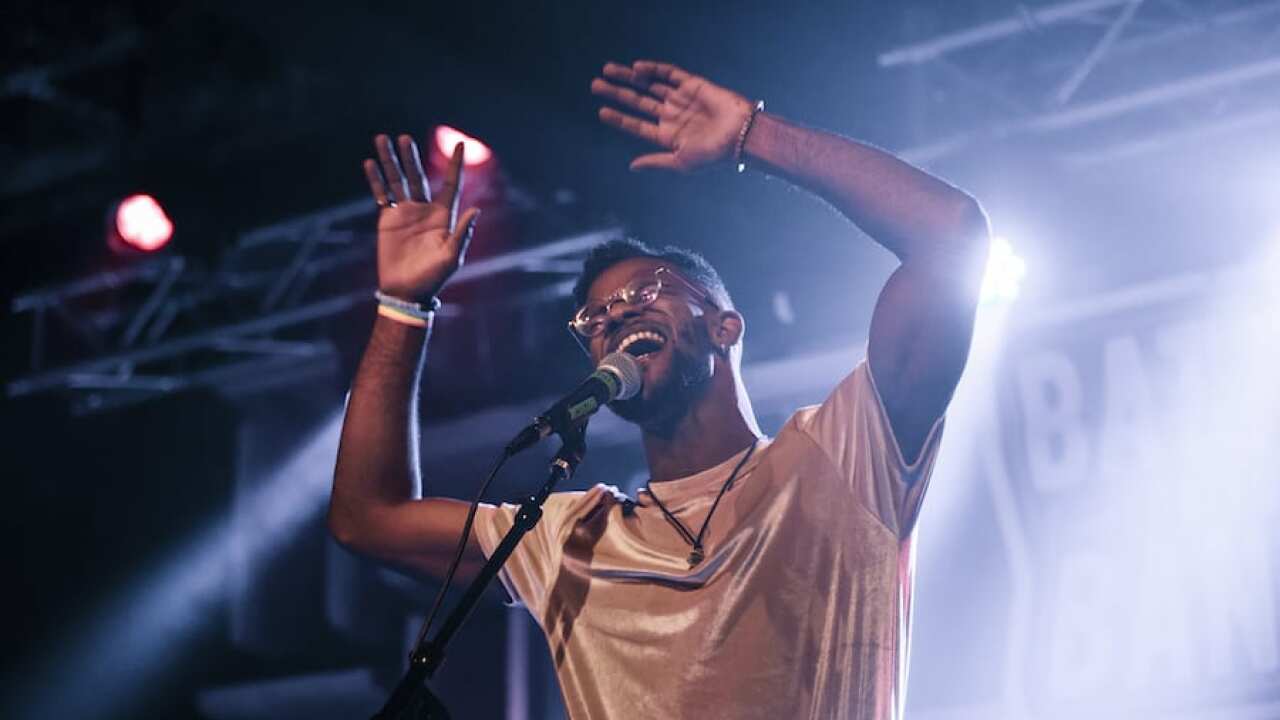 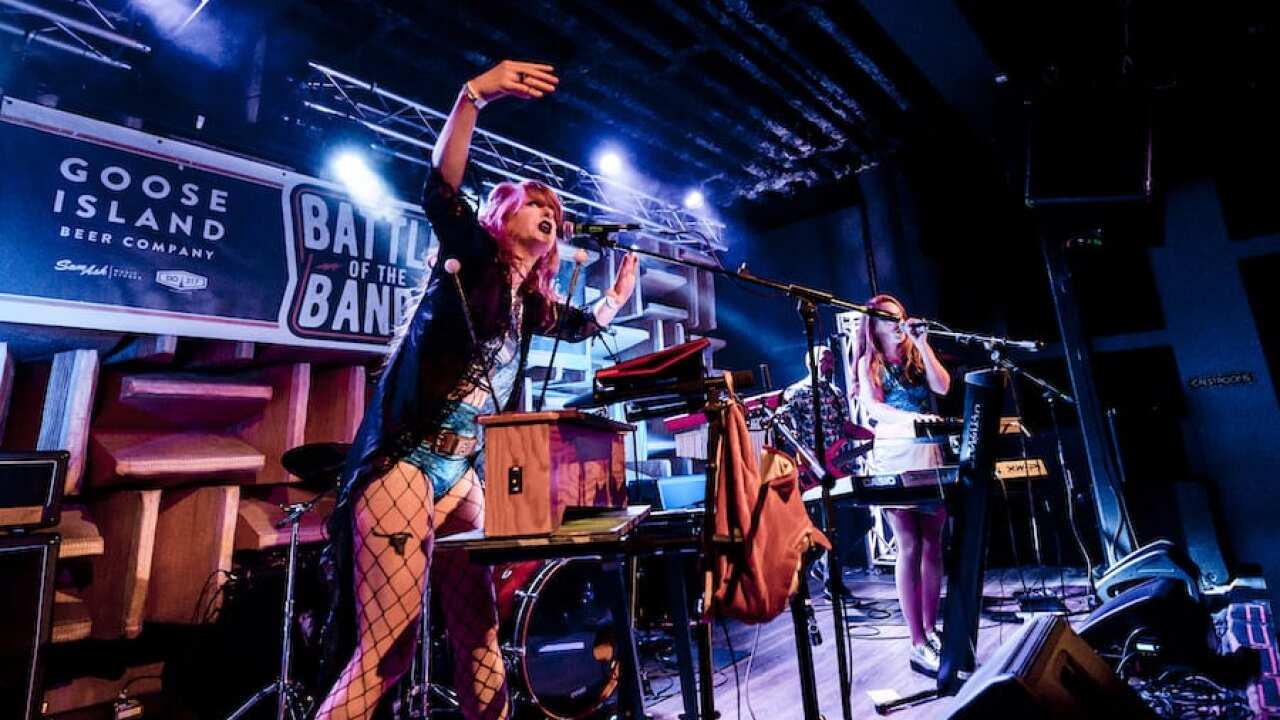 INDIANAPOLIS — After a 14-year hiatus from the Indianapolis music scene, a 'Battle of the Bands' competition is back.

Hosted at the Fountain Square music venue, HI-FI, 1043 Virginia Avenue, the Indianapolis Battle of the Bands is set to attract record attendance in the coming weeks as it heads into the competition's semifinal rounds.

The semifinals round kicks off on Wednesday with 24 bands remaining out of 72 that entered at the competitions start, last October.

The success of Battle Wednesdays is partially credited to the prize packages that awaits the B.O.B winners — grand prize will receive $10,000, a touring van, a recording session, and vinyl pressing.

"This event has proven that the level of talent in Indianapolis is at an all-time high. Week after week, the Battle of the Bands has delivered diverse lineups featuring the best artists in the city," Josh Baker, co-owner of HI-FI, said. "Our favorite aspect of the event and many of the fans have noted the same, is discovering incredible new artists we were previously unfamiliar with."

The audience plays a critical role in the advancement of each band.

When entering HI-FI, fans are given a ballot which they will use to vote for their three favorite bands of the night. The total audience vote is then paired with a combined vote from three unknown music industry judges, to determine which group will advance.

Baker's revival of the B.O.B is directly tied to his early 2000's run at a Battle of the Bands concept at The Patio in Broad Ripple. Now, the owner and founder of MOKB Presents and Do317, has helped institute a successful return.

"We feel the momentum and excitement building. It's been a while since this much attention has been focused on local music, "Baker said. "The camaraderie this event has fostered among the artists, and the depth of talent each night has been astounding. Fans are encouraged to arrive early as capacity crowds are expected from here on out."

Two bands will advance from the four semifinal rounds, with winners announced at the end of each event. Tickets for each event are $12 and only available at the box office on the night of the event.

The eight finalists will perform at The Vogue, 6259 North College Avenue, on Saturday, Feb. 15.

The B.O.B semifinal schedule is as follows:

Doors open each Wednesday at 7 p.m., with the show starting at 8 p.m.

Click here to read the Battle of the Bands official rules.