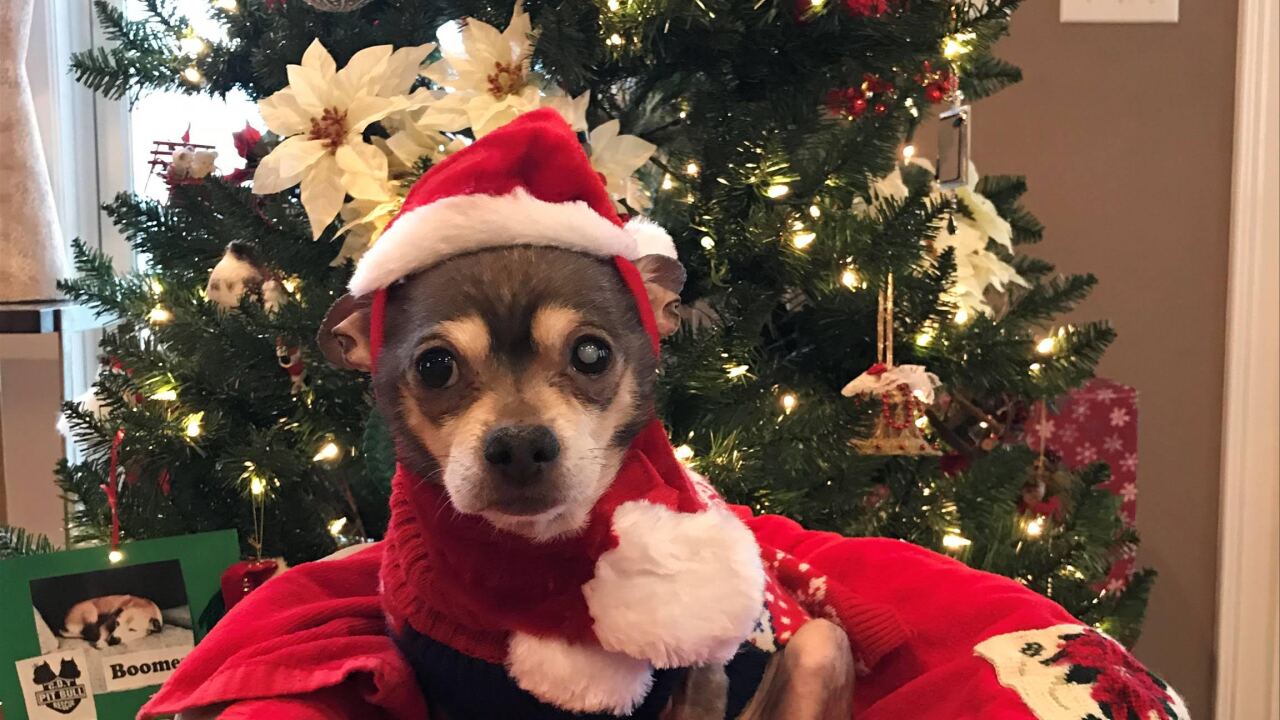 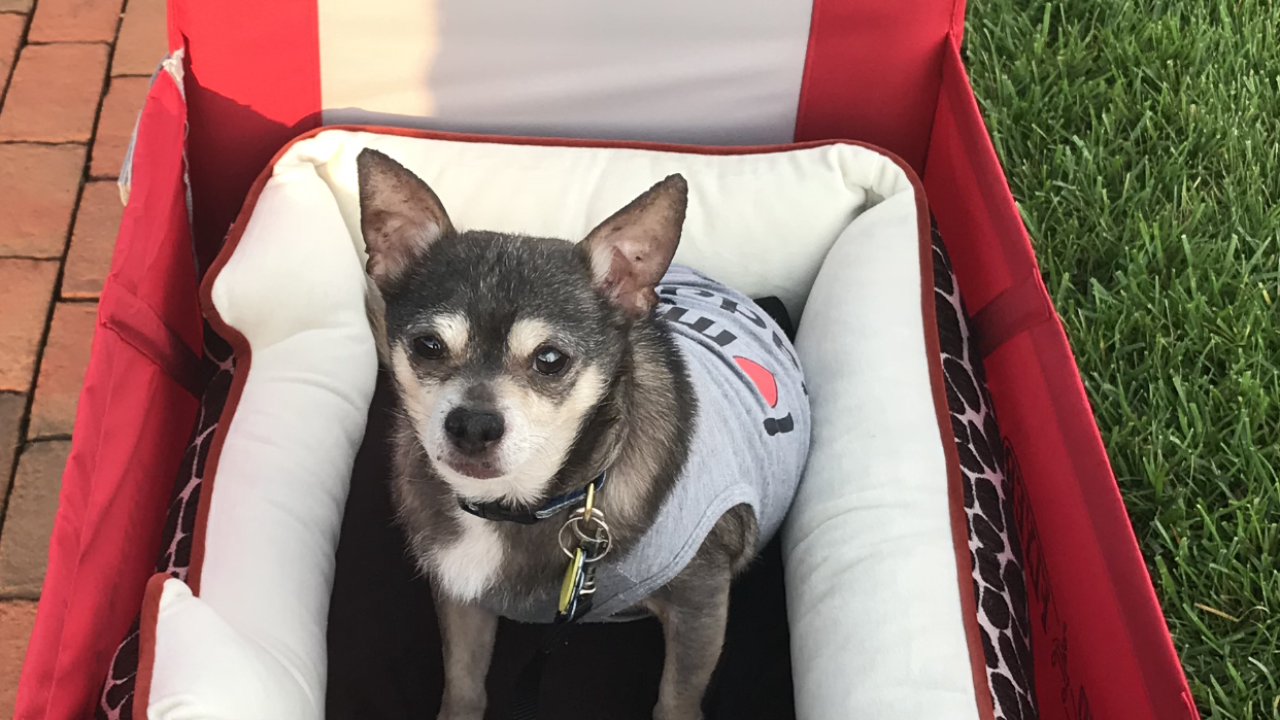 INDIANAPOLIS — An IndyHumane volunteer is hosting a toy drive for the dogs and cats at the shelter through December.

Laura Bernat started "Pedro's Toy Drive for IndyHumane" in 2018 to honor the life of a dog she'd adopted from the shelter who was little, old, and fragile but brought her such joy. Bernat did not know how much longer Pedro had to live when she decided to bring him home with her, but her heart went out to him.

Eleven months after adopting him, Pedro passed away early one morning.

Bernat created the toy drive in his memory to give pets still waiting for their forever home in the shelter some Christmas cheer. Pedro's Toy Drive for IndyHumane in 2018 and 2019 brought in over 300 toys each. The shelter is hoping for that same response.

"Toys for the animals are important to their mental health and well-being during their shelter stay, so we are always in need of them," Hayley Wolf, IndyHumane's Marketing Coordinator, said.

Through Dec. 30, new, clean, or gently used dog and cat toys at IndyHumane's Michigan road adoption center. Patrons can drop off donations in bins outside the adoption center for zero-contact donation.

Toys can also be sent through the shelter's Amazon Wishlist, or a donation can be made in Pedro's memory at indyhumane.org/honor.