The state's oldest bar dates back to the 1850s. 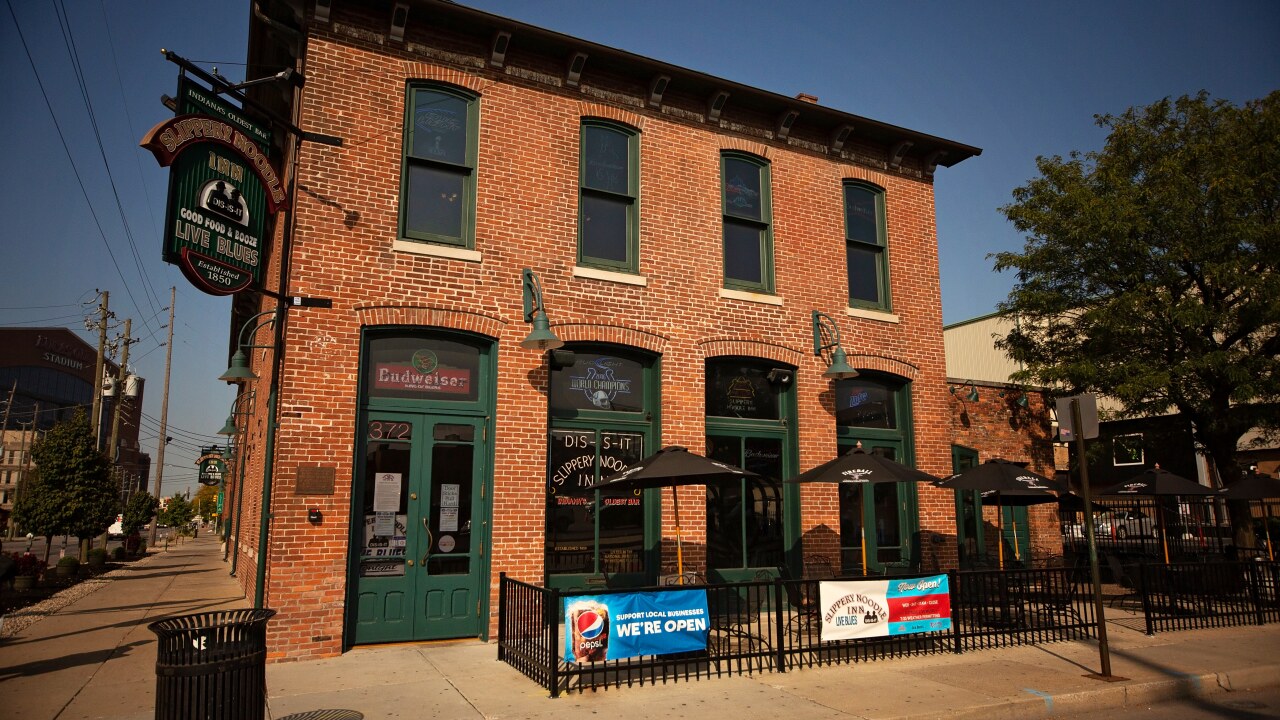 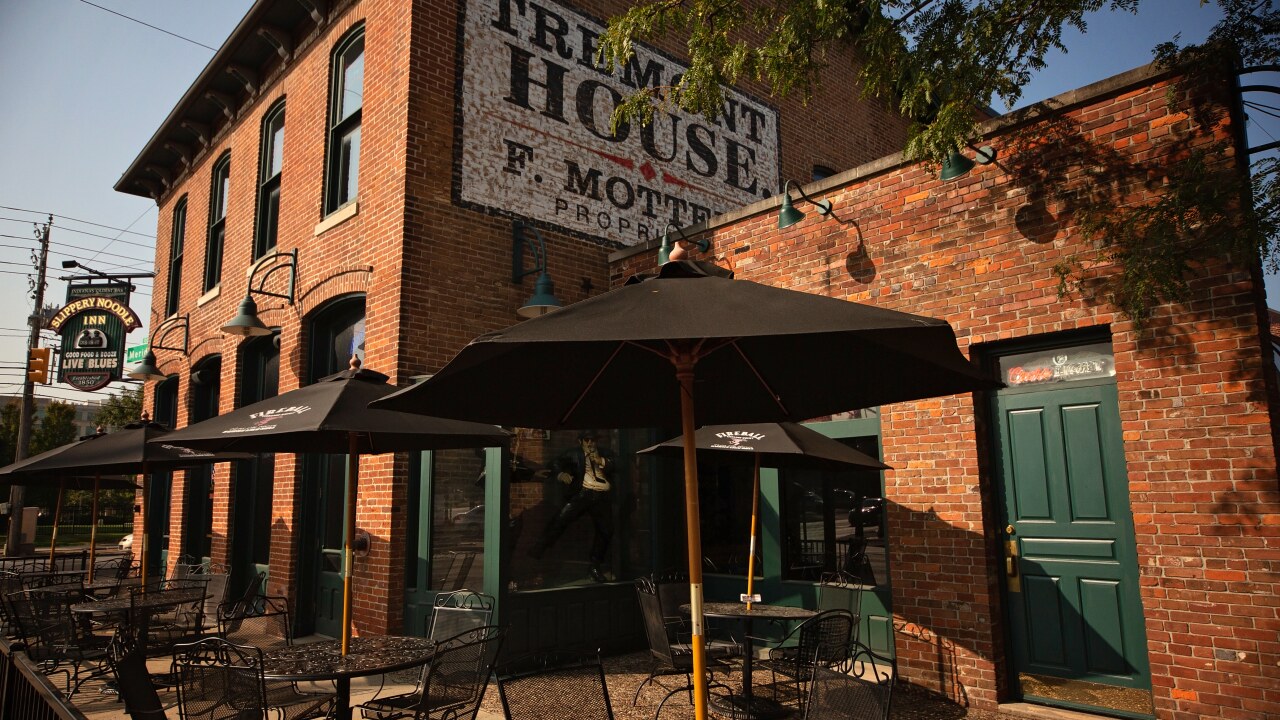 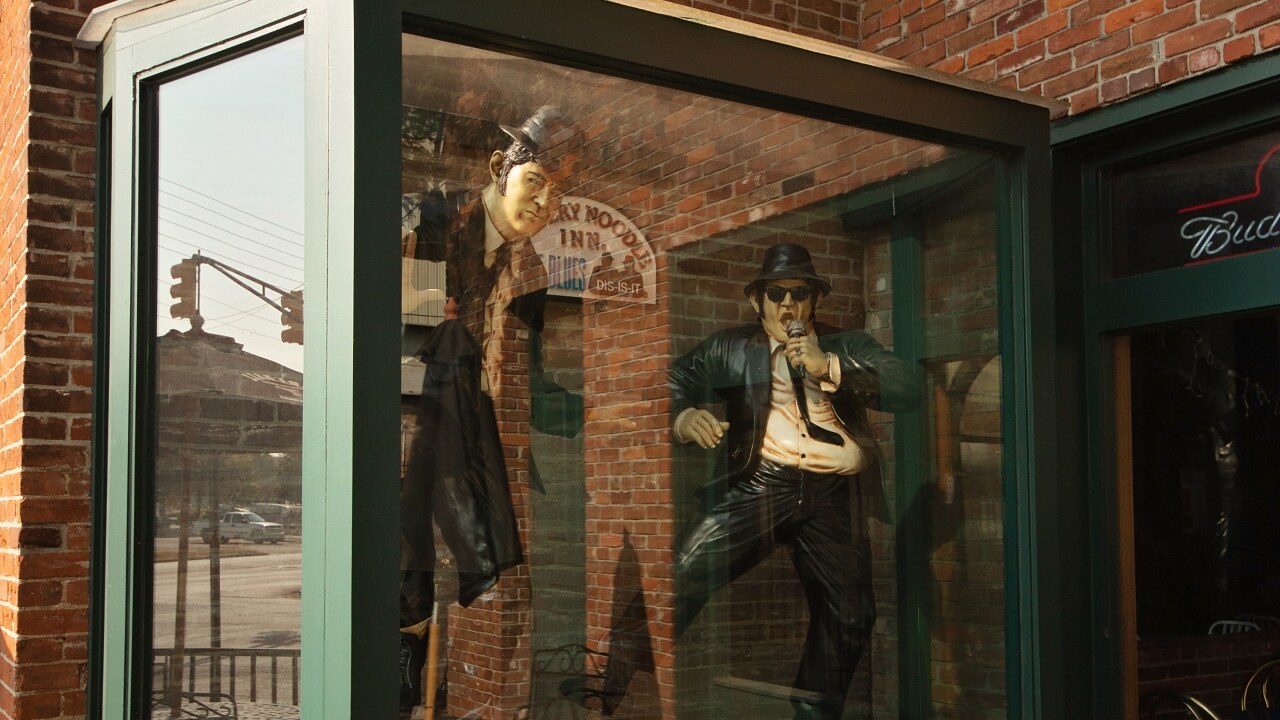 INDIANAPOLIS — The Slippery Noodle Inn is for the first time hosting official tours of its historical building on the south end of Meridian Street in downtown Indianapolis.

Slippery Noodle is housed in the city's oldest commercial building that dates back to the 1850s.

It's known as Indiana's oldest bar with some of the best live blues performances. But, those who've been to this bar a time or two knows, it's also known for some unusual activity.

"This haunted tour will give groups a lot more information on the ghosts that reside here and stories from past employees, delivery drivers, and band members who have seen and interacted with them," Brian Yeagy, the manager of Slippery Noodle, said. Yeagy's family took ownership of the building in 1963 on Friday, December 13. It's been in his father's name, Hal Yeagy, since his grandfather passed in 1985.

Tremont House — the bar's original name in the 1850s — is still painted on the north side of the building, but Slippery Noodle has been through several different transformations over the years.

Patrons and employees alike claim to have witnessed ghosts of cowboys, slaves, prostitutes, and more.

"I will personally be giving all the tours," Yeagy said. "I have given general tours here for the past 13 years, so it will be fun to throw in all the ghost stories from over the years. Plus, I’ve literally grown up in this building, and after 35 years, have a lot of stories to share!"

Yeagy has given tours of the Slippery Noodle before, but never officially.

"This is the first time we have done a ticketed tour — it’s part of our effort to draw customers back to downtown Indy. I gathered all the ghost stories I have heard over the years and am adding them to my normal tour.

The tour will also include the basement and upstairs hotel area that is normally closed off to customers. Ticketholders will receive 10% discount coupons with a reserved table for after the tour.

The tours were made with COVID-19 in mind and are only booked by the group. Reservations can be made for groups of four or eight, and those younger than 21 years of age can also attend.

The Slippery Noodle haunted tours start Wednesday, Oct. 14, and are anywhere from $45 to $75.

You can keep up with even more Hoosier haunts on the WRTV Facebook, Twitter, or Instagram, where we will be posting spooky tales about some of your favorites throughout October.

You may have visited this iconic building in Indianapolis without even realizing what a spooky history it really has... #hoosierhaunts #hauntedindiana #spookysightings