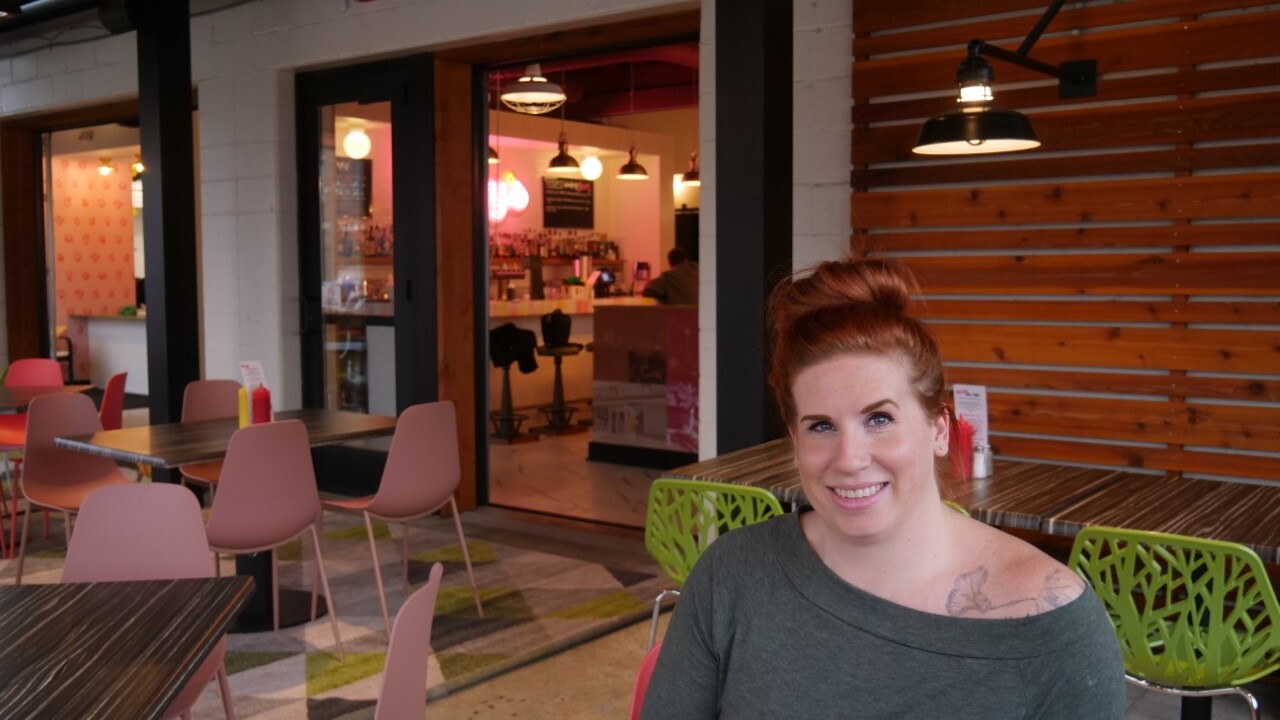 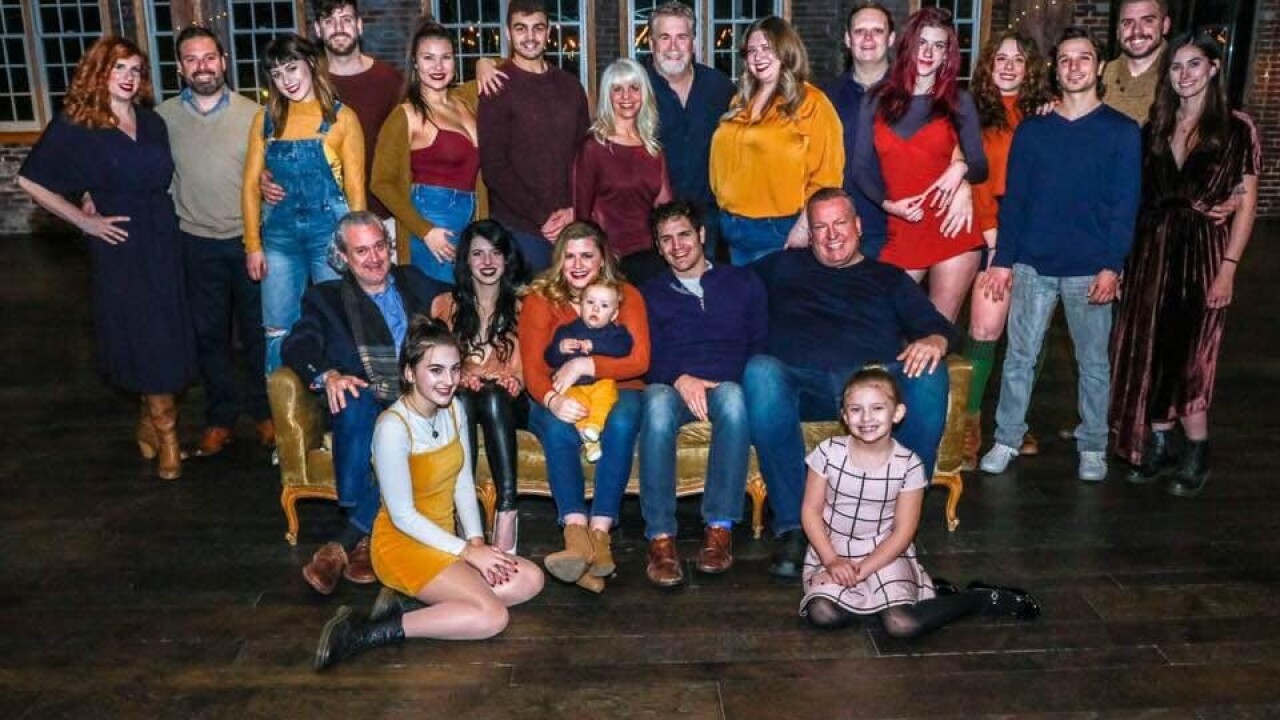 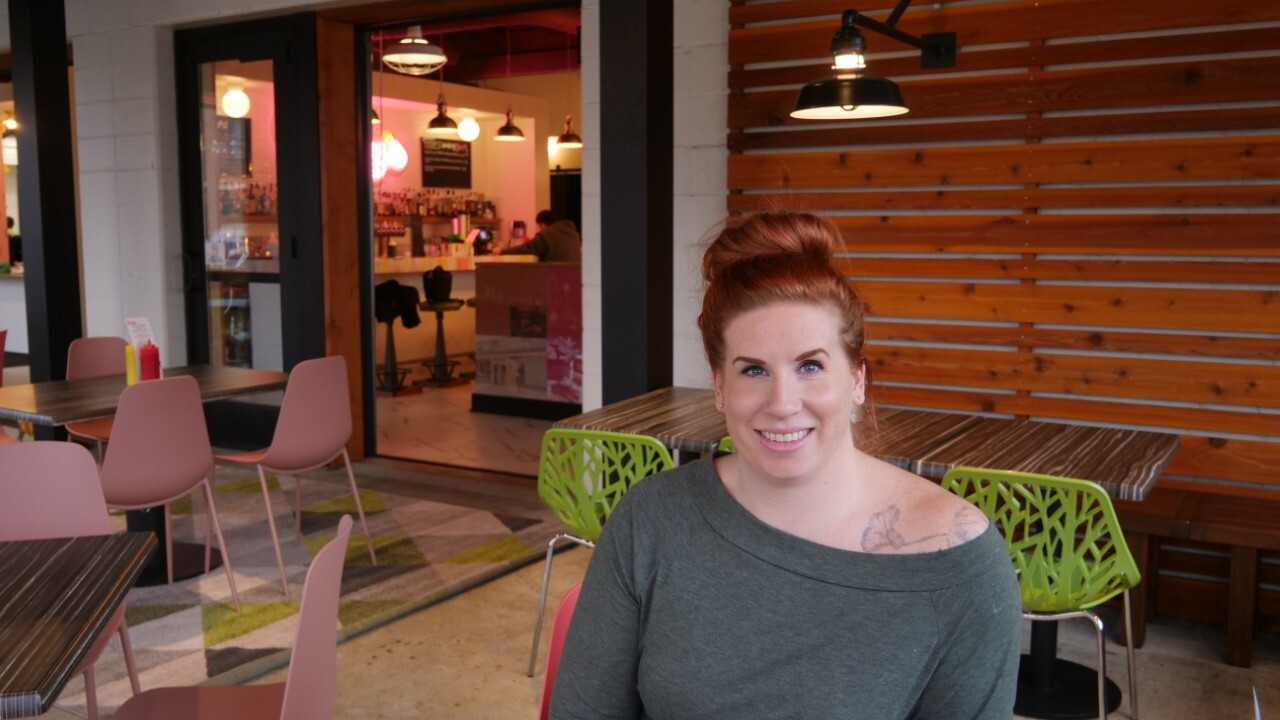 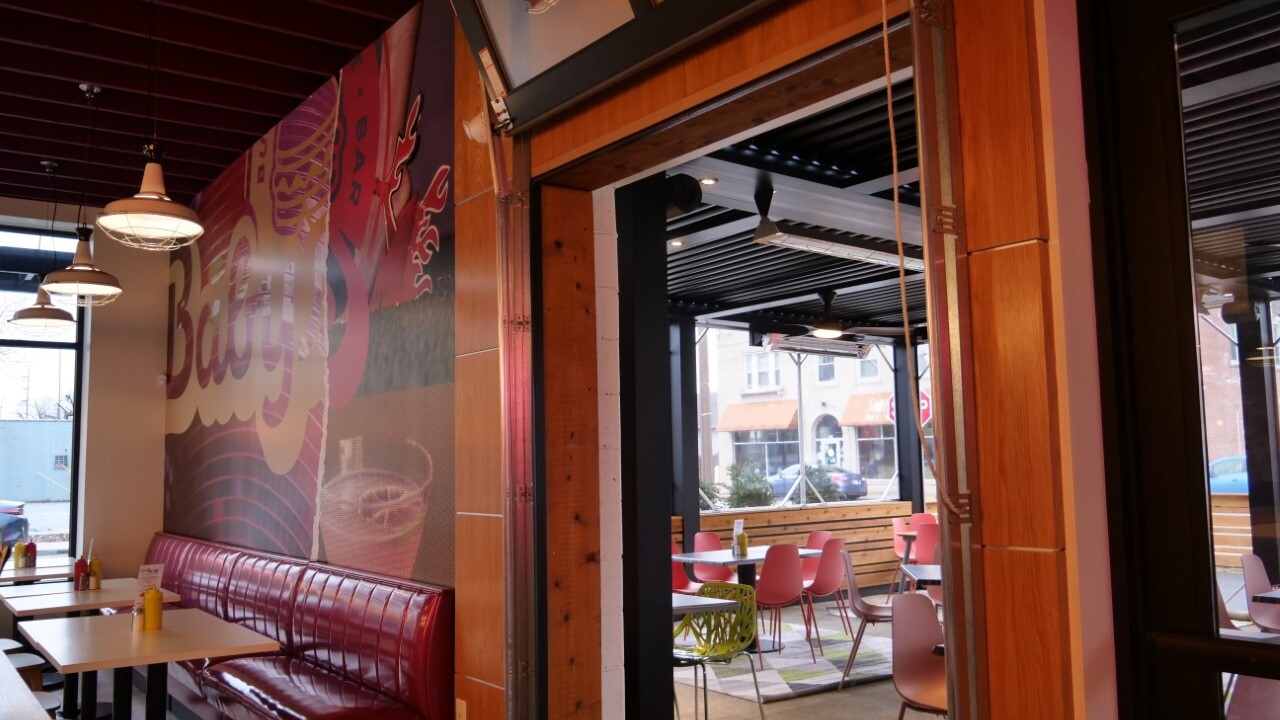 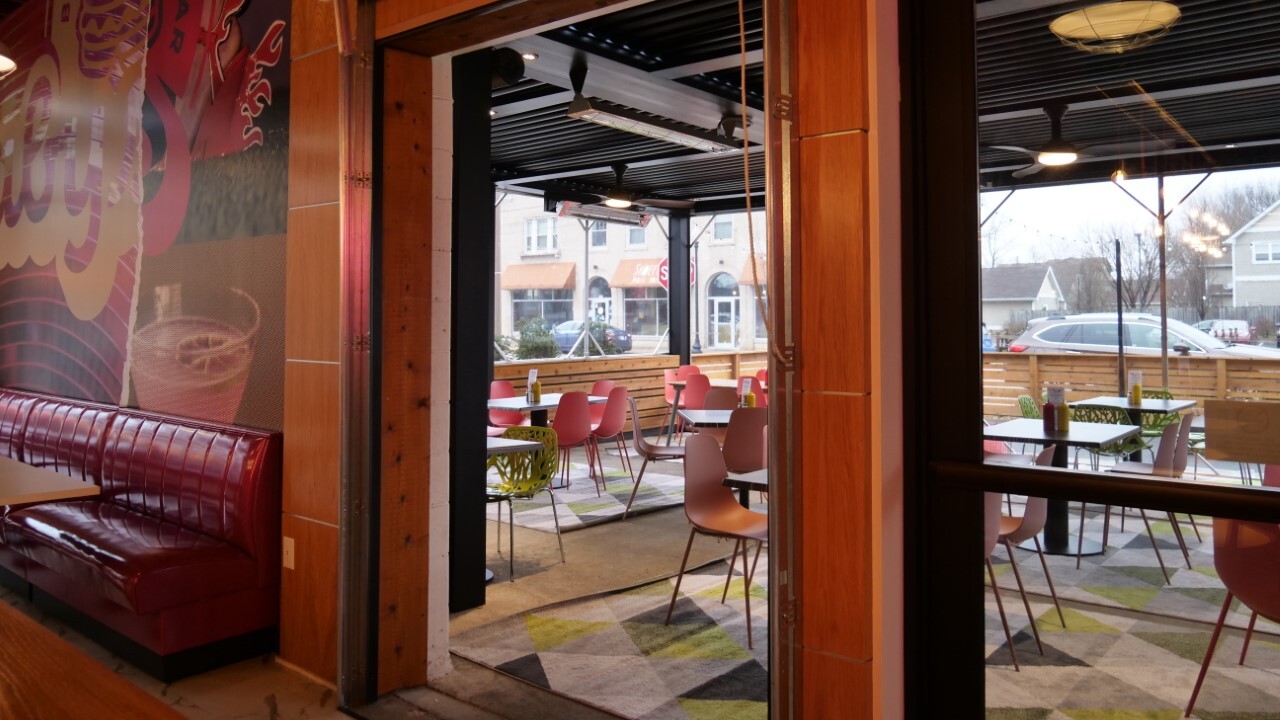 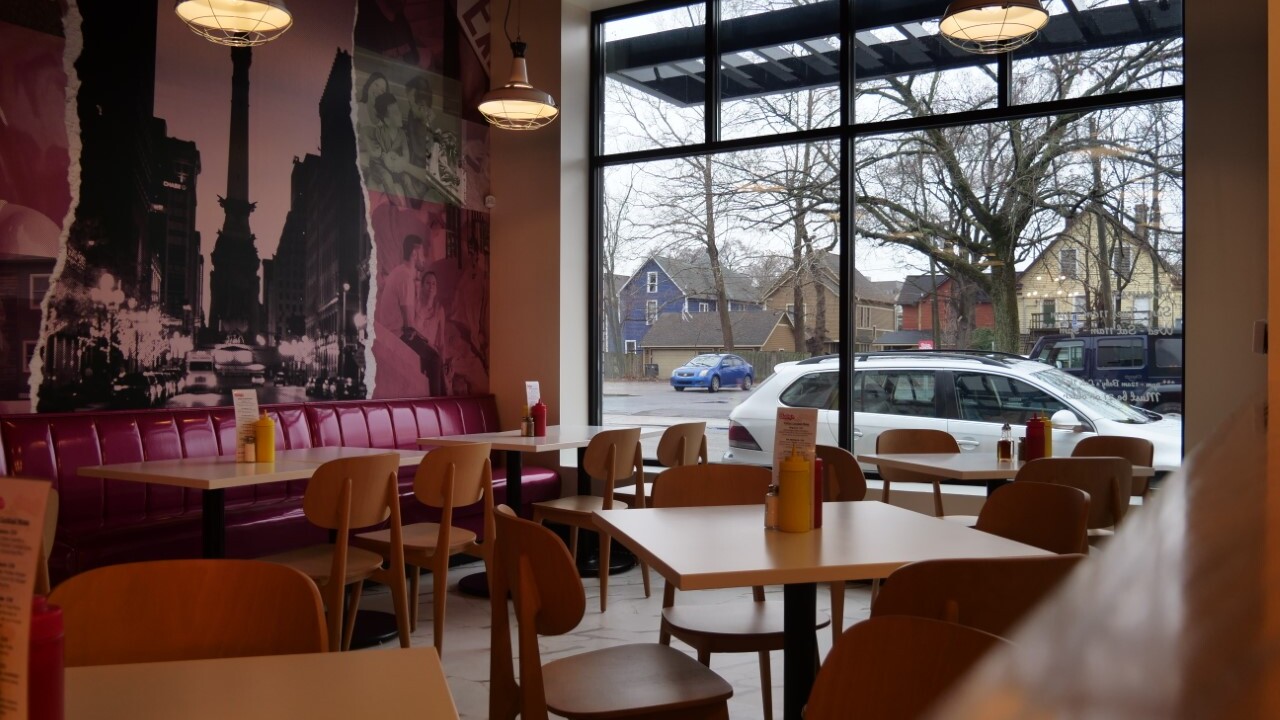 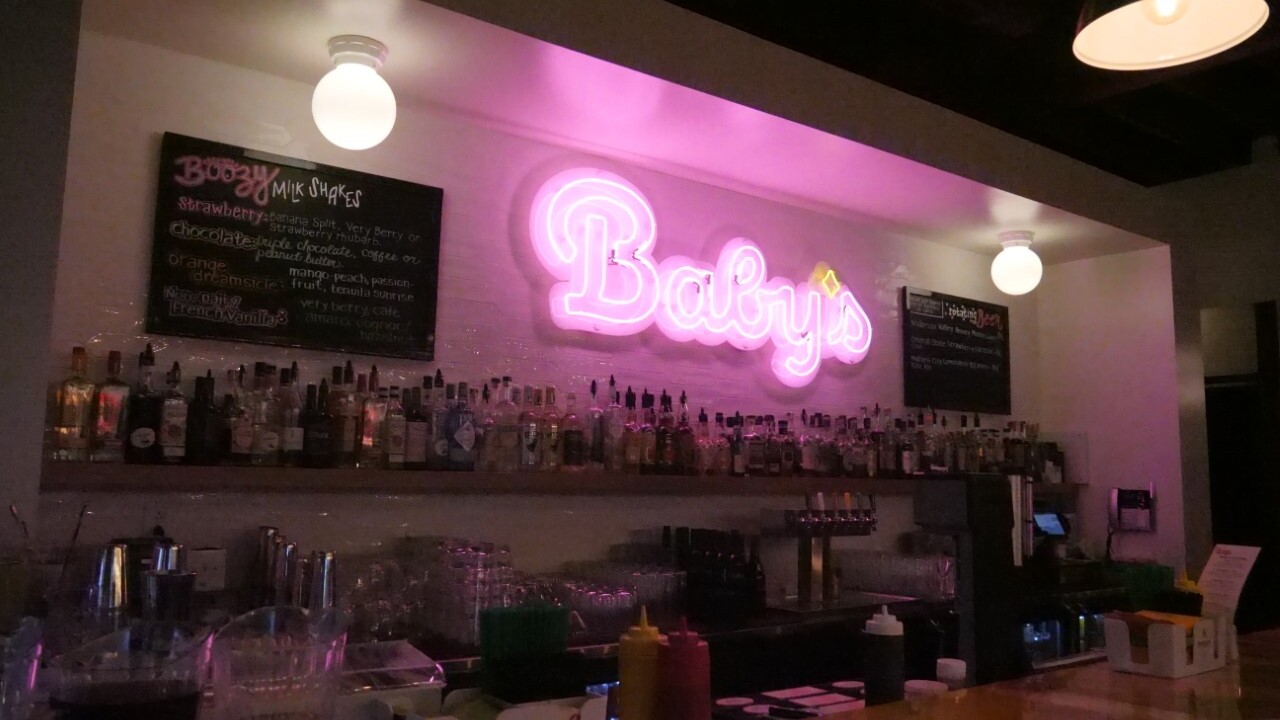 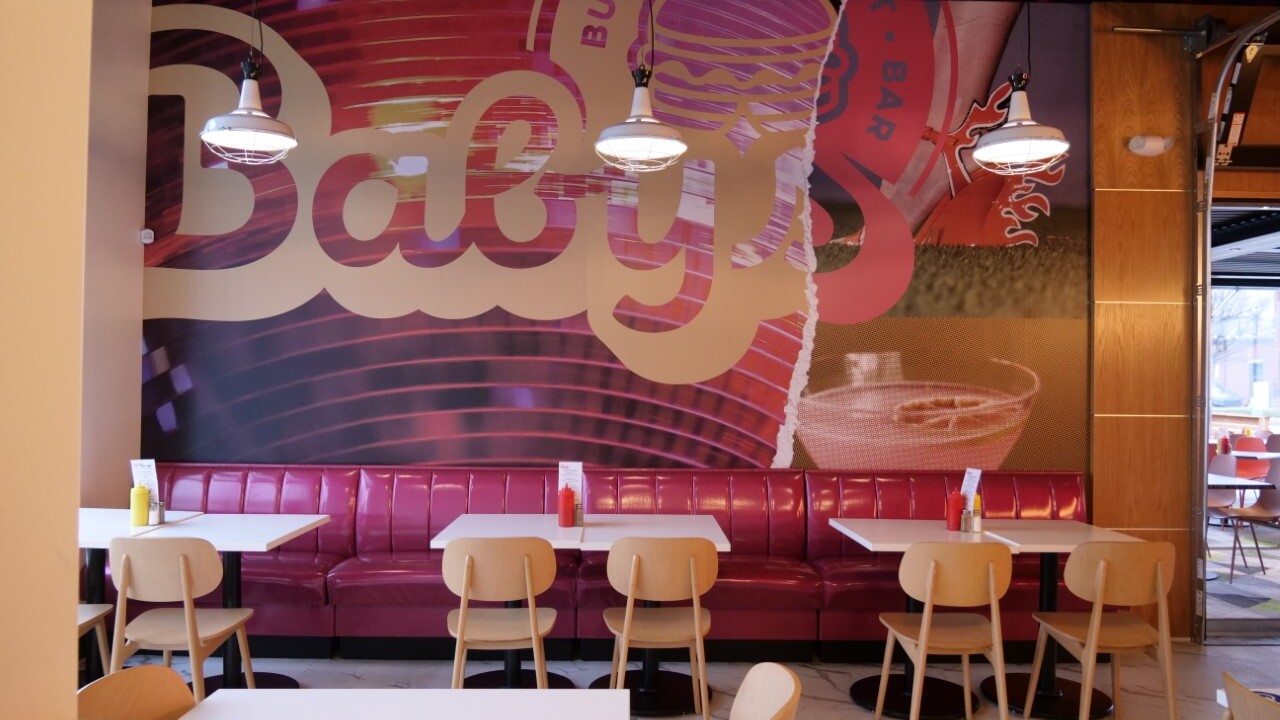 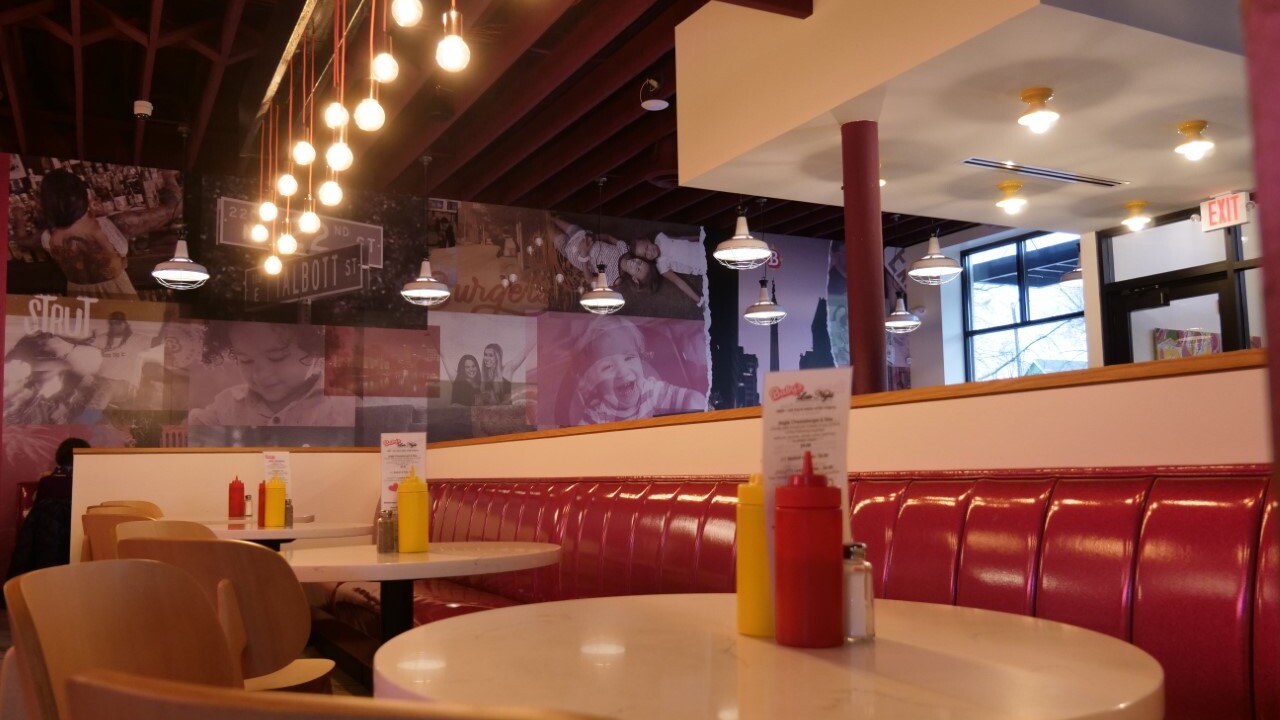 In celebration of Women's History Month, Inside Indy is highlighting women-owned businesses in Indianapolis. Each day leading up to March 8, International Women's Day, Inside Indy will feature the story of a different local business. Check out all of the stories at theINDYchannel.com/insideindy.

INDIANAPOLIS — Indianapolis's new trendy dining spot on the near-north side is a vibrant place to be, eat, and work.

From the kitchen to the dining room, playful colors, plenty of natural lighting, and a welcoming atmosphere are apparent.

The kitchen has bright yellow floors, green walls, and even a small window on the line, a source of natural lighting that is not always a standard addition in the back of the house.

"To really think about the fact that your stuck in the kitchen cooking all day, and you're doing the grunt work,” Baby’s owner Kendall Lockwood said. “It’s also the most important factor in the restaurant outside of hospitality because that's the product.”

The front of the house is situated with pink booths, artful walls paying homage to the historic queer nightclub that once housed the same building, “Talbott Street,” and a bright neon sign gleaming its name — Baby's.

"You should be happy in the space that you're working in," Lockwood said. "We want to make sure that everyone on every level is happy."

Lockwood, an operating partner of Ball & Biscuit on Mass Ave, is the owner and brains behind the new family-friendly diner.

Although it is a seemingly stark contrast from Ball & Biscuit's sophisticated, dimly lit speakeasy, Lockwood made sure Baby's still operates with the same working components. In essence, family, safety, and preserving history is of the utmost importance.

"I have really great memories here (Talbott Street)," Lockwood said. "I've had several friends, especially in the queer community, say, you know, 'Ball & Biscuit was one of the first places downtown, besides obvious gay bars, where I felt like I could hold my date's hand and I would be safe.' Which is a big deal. I mean, that's a send-chills-down-my-spine 'Thank you.'"

Lockwood has a no-nonsense policy. If someone is making her staff or patrons uncomfortable, she is the first to say, "Leave." She is also the first person to get to work.

"I think it's important as somebody who owns and operates a restaurant, if you wouldn't do the same work that everyone else is doing, how can your staff respect you?" Lockwood said. "If I'm not willing to get my hands and elbows dirty — doing dishes, or scrubbing pots and pans, or clean the bathrooms like everybody else — then how can I expect them to that the same task?"

On many levels, Lockwood is a big deal. For instance, a TV show was close to being piloted about her family. The show was going to be "similar to the Kardashians," Lockwood said.

"My dad is a baker, and he works for a big company that creates recipes for other prominent companies that do baked goods," Kendall explained. "But we can't share who he bakes for, and that was kind of the stipulation for the show."

The Lockwood family is close. Most of her relatives work for her: Lockwood's mom is the assistant manager at Baby's; two of her brothers have bartended at Ball & Biscuit; her youngest sister is the kitchen manager at Baby's; and now her daughter also works at Baby's.

"My parents really instilled in us a sense of family,” she said. “And so, I think, even if my brothers and sisters aren't here ... there is still this level of family that everyone (her entire staff) just kind of understands."

This sense of loyalty to family is proven right clear back to when Ball & Biscuit first opened.

Lockwood's brother-in-law, Zach Bic, was an original partner with Trevor Belden of Faegre Drinker Biddle. After some time, Lockwood bought Bic out and became part owner.

Lockwood had always bartended, whether back in her home state of Arizona or here in Indy, but it wasn't until Bic hired her that she truly started creating craft cocktails.

"When I took over for Zach, he was the number one bartender in the city for like four years running,” Lockwood said. “And no one knew my name, so why would they come to see me at Ball & Biscuit?"

Last year, Ball & Biscuit was nominated for the Best High Volume Craft Cocktail Bar in the Midwest by "Tale of the Cocktail," which is similar to being nominated for a James Beard award for restaurants. They didn't win, but Lockwood said just the mention was a fantastic honor.

"Every time I walk in there I'm proud of it, that cocktail culture; I love that work. I love that we're a trendsetter in the cocktail world," Lockwood said.

But it wasn't always easy in the beginning.

Lockwood didn't let the talk impact her work, though. If anything, it fueled her to do more.

Baby's is fun for all ages

In the last decade, the Lockwood family has grown, and they all have been eager for somewhere the whole family could go in the city for a good time.

Lockwood's mission was to have a place that people of all ages and backgrounds could come to for a good time.

Serving chicken, burgers, mac-and-cheese, and so much more, the diner-like restaurant also holds a variety of events, such as karaoke, trivia night, and an all-ages drag brunch every Sunday.

"It's been really fun. On the first drag brunch, we had someone come out as Maleficent, and on the second, someone came out as Elsa, and the kids' jaws just dropped," Lockwood said. "It was like the best thing they could've seen — it was like live Disney characters. It's like going to Disney world, but in Indy."

Patrons can look forward to so much more in Baby's future, as Lockwood always has something up her sleeve.

"It's been a wonderful journey, and my family supporting me is like my biggest thing," Lockwood said. "It's just been really fun."