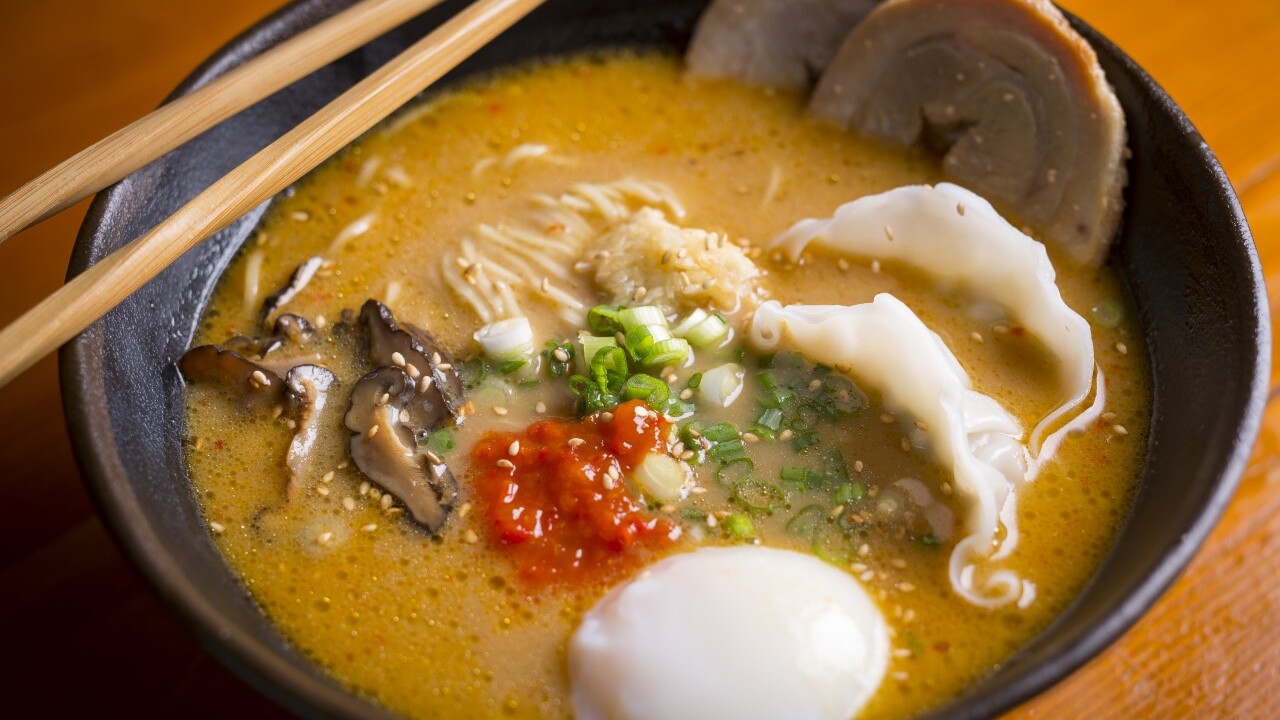 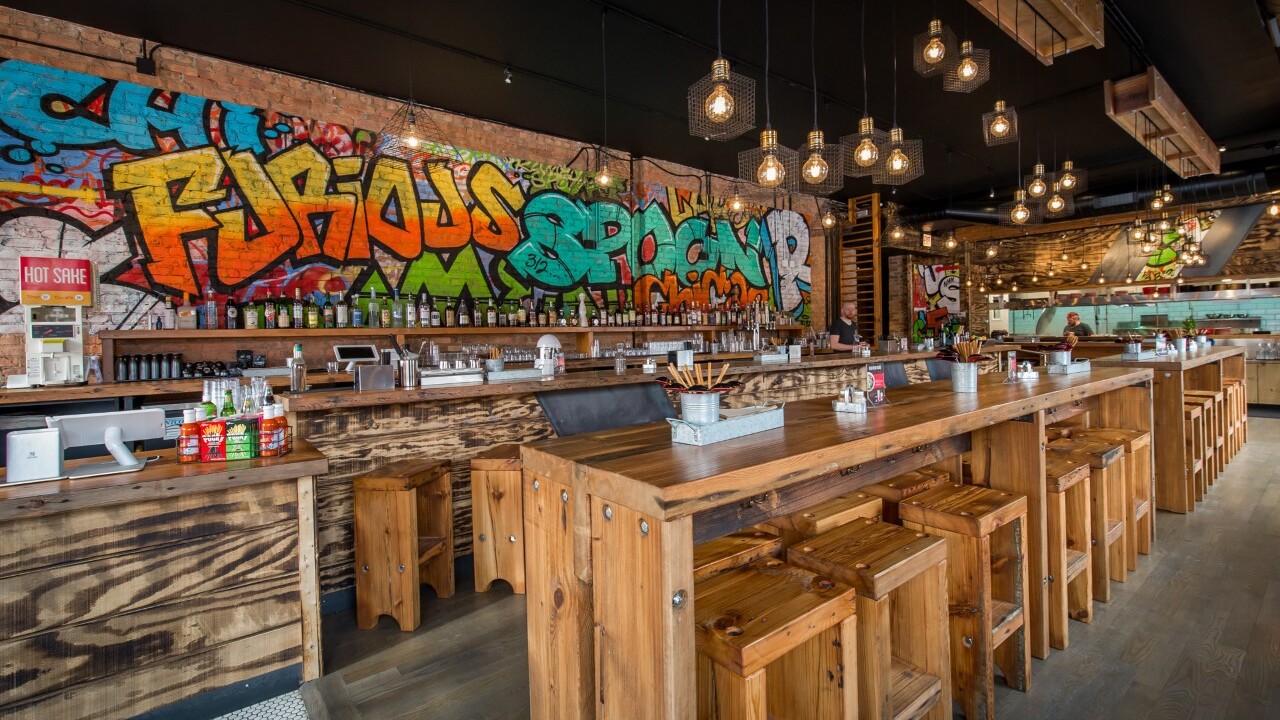 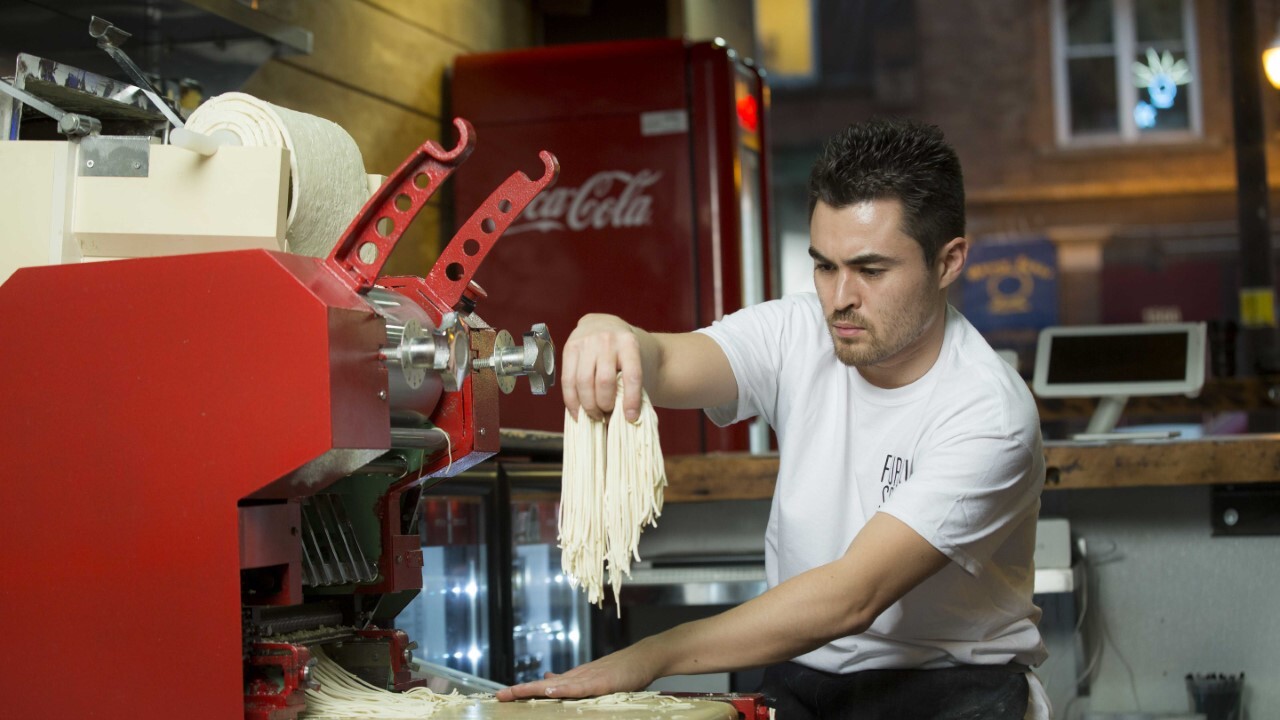 UPDATE: WRTV was made aware on Friday, Oct. 30 that Furious Spoon would no longer be part of the lineup of vendors at Bottleworks. A spokesperson for the company said, "Furious Spoon is no longer part of the project." Below is the story we published in January.

While the transformation of Indy's food scene has been impressive, foodies craving authentic ramen may be left feeling underwhelmed by the Circle City's current options.

Granted, plenty of restaurants have ramen on their menu —Fountain Square's 'Rook,' Broad Ripple's 'Ukiyo' and more — but when it comes to a no-frills stop for authentic ramen, only a couple of places hit the mark (including the phenomenal 'Ramen Ray' on the city's northeast side).

"Chicago, about five years ago, ramen was still very much growing, and now we see that slowing down — saturated a bit," Shin Thompson, Furious Spoon's executive chef, said. "Cities like Indianapolis, other Midwestern cities smaller than Chicago, are still seeing a lot of that growth."

"A lot of people are still being introduced to ramen — it's different than the packs you get at the grocery store," Thompson said. "There's a lot of room to grow in Indy."

This will be the first time Furious Spoon will expand outside of the Chicago area, where they have seven locations.

The ramen bar boasts authenticity and a hip-hop beat to go with every bite. That style is what attracted the developing managers of the Bottleworks project to Furious Spoon.

"As we expanded our reach, we were really specific and strategic about who we were really even willing to talk to," Jake Rupp, Hendricks Commercial Properties development manager, said. "Furious Spoon was one that we were like 'Oh, we would love to have them bring this concept to our food hall.'"

Most of Bottleworks' food hall, dubbed 'The Garage,' is Midwestern-focused, according to Rupp. Before reaching out regionally, however, the Bottleworks teams were Indianapolis-focused with their vendor list.

"We definitely wanted this food hall to be Indianapolis-focused and regionally focused. We can't force anyone to bring a certain concept to Indianapolis ... but we want the best of the best," Rupp said. "We looked Indianapolis-focused first, and if we couldn't find owner-operator's ready to take on the task ... we started expanding."

Bottleworks' 28,000 square-foot food hall will open in October with about 80 percent of the operating vendors serving food.

Ramen fans can look forward to the freedom to customize, chef-crafted bowls, all while being able to slurp and go quickly.