The Chatham Arch bakery is only in its first year of business. 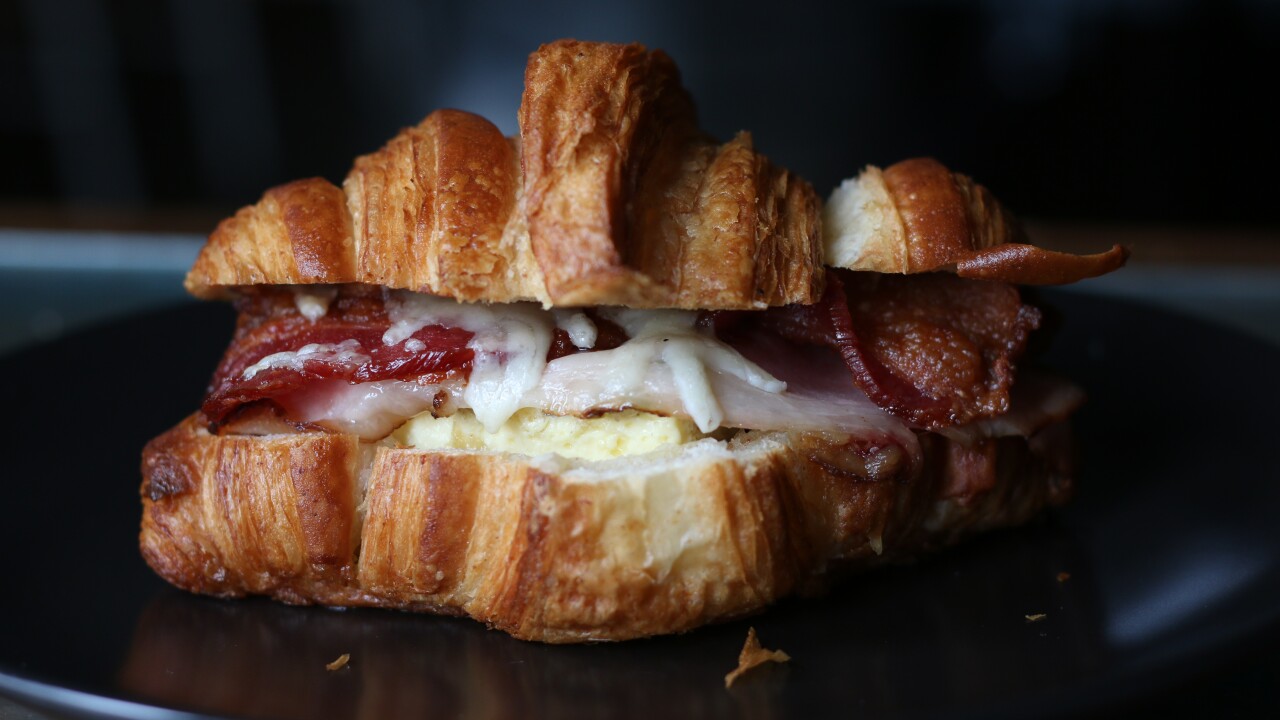 INDIANAPOLIS — Yelp released its annual list of bests in early December, including every state's best breakfast sandwich spot. Listed as Indiana's top spot for a breakfast sandwich is an Indianapolis business that has not even had its doors open for a year.

WRTV told readers about Leviathan Bakehouse in October. After being open for a few months, two of the five co-owners took the newsroom through what it was like bringing a vision to life in a pandemic.

In the interview, Pete Schmutte and Matt Steinbronn said it's not about being the best at anything for them. They opened with the sole purpose of making baked goods the way they want and having a place to sell them.

"You can go just about anywhere and find eclairs, or croissants, or coffee cake ... those things exist all over Indy. But what didn't exist — and what I felt the five of us were poised to create — was a 'home;' A location that cares about each other, but also the product, and just the level of attention to detail transcends the product," Steinbronn said. "It's not just about 'we do the best pastry in Indy,' it's not about that, it's about we're doing the best that we can do personally and professionally."

Whether they took strides for it or not, the reviews are in, and Hoosiers have spoken — Leviathan's breakfast sandwich is the best in the state.