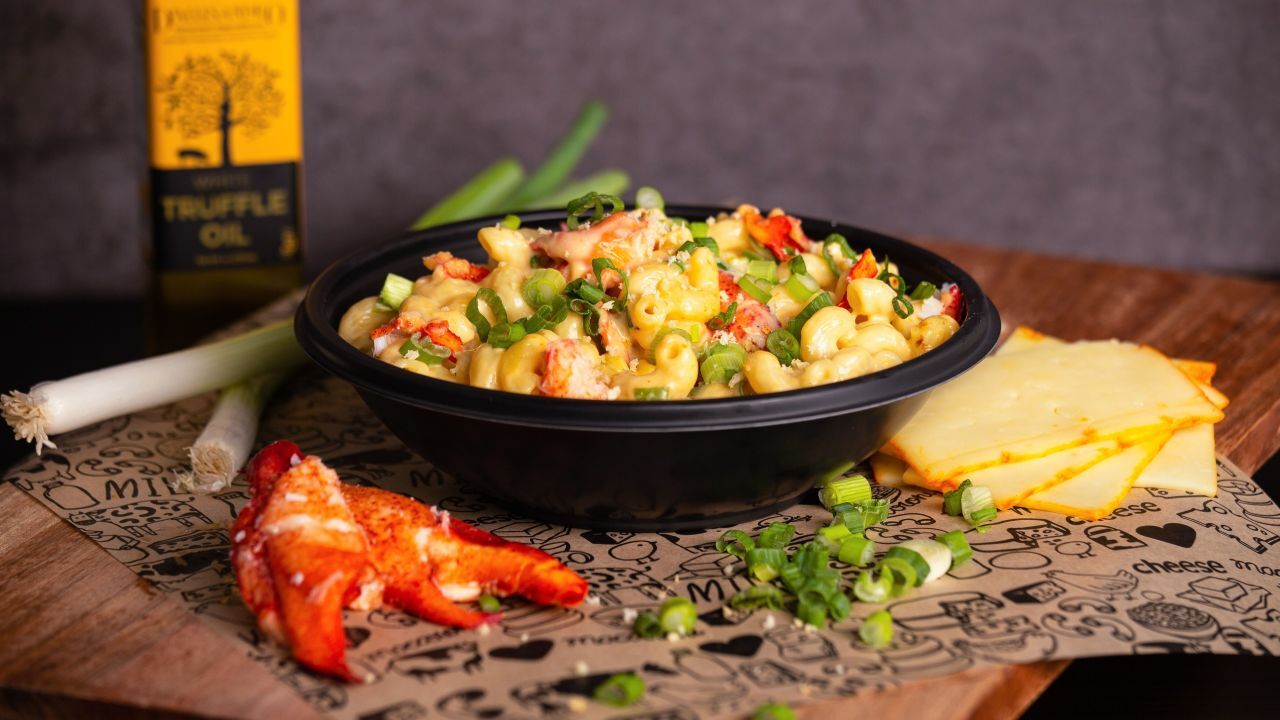 BOCA RATON, FL. — After a successful opening for the state's first "I Heart Mac & Cheese" in Westfield, three more are planned for Downtown Indianapolis, Avon, and Plainfield.

The fast-casual customizable mac and cheese bar is quickly growing in states across the country.

Matthew and Elizabeth Griffin opened their first I Heart Mac & Cheese restaurant in June. Only two months later, it's all the rave for local Hoosiers, and the couple is now planning to open three more locations.

The exact dates and locations for each I Heart Mac & Cheese were not initially made available at the time of this report.