"It's not what makes it paleo, it's what keeps it paleo" — Meet Tanisha Stewart, the owner of Paleo Soul 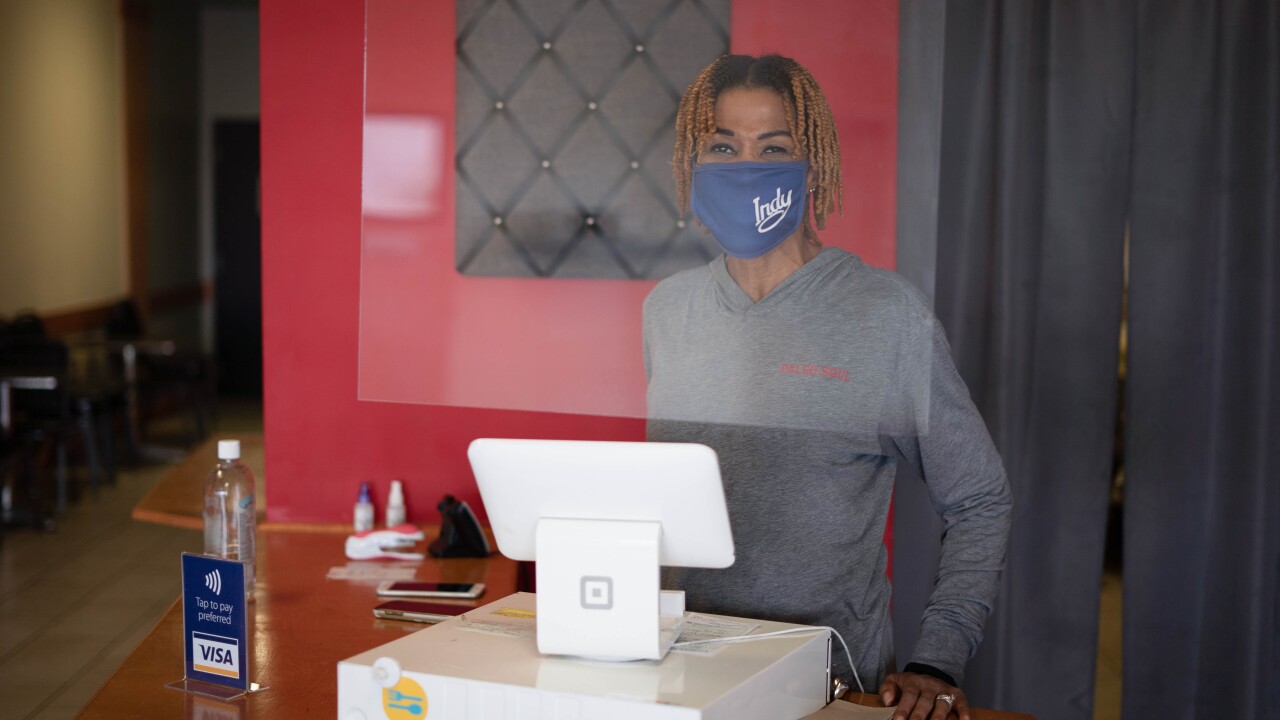 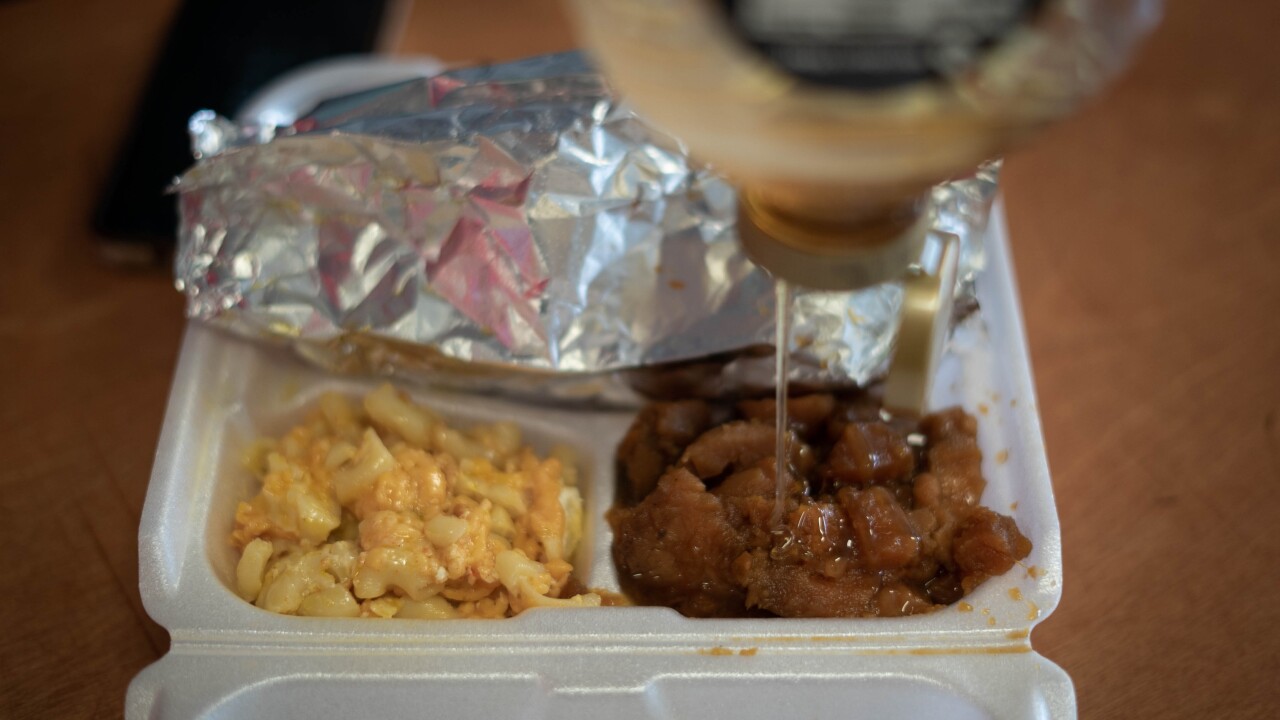 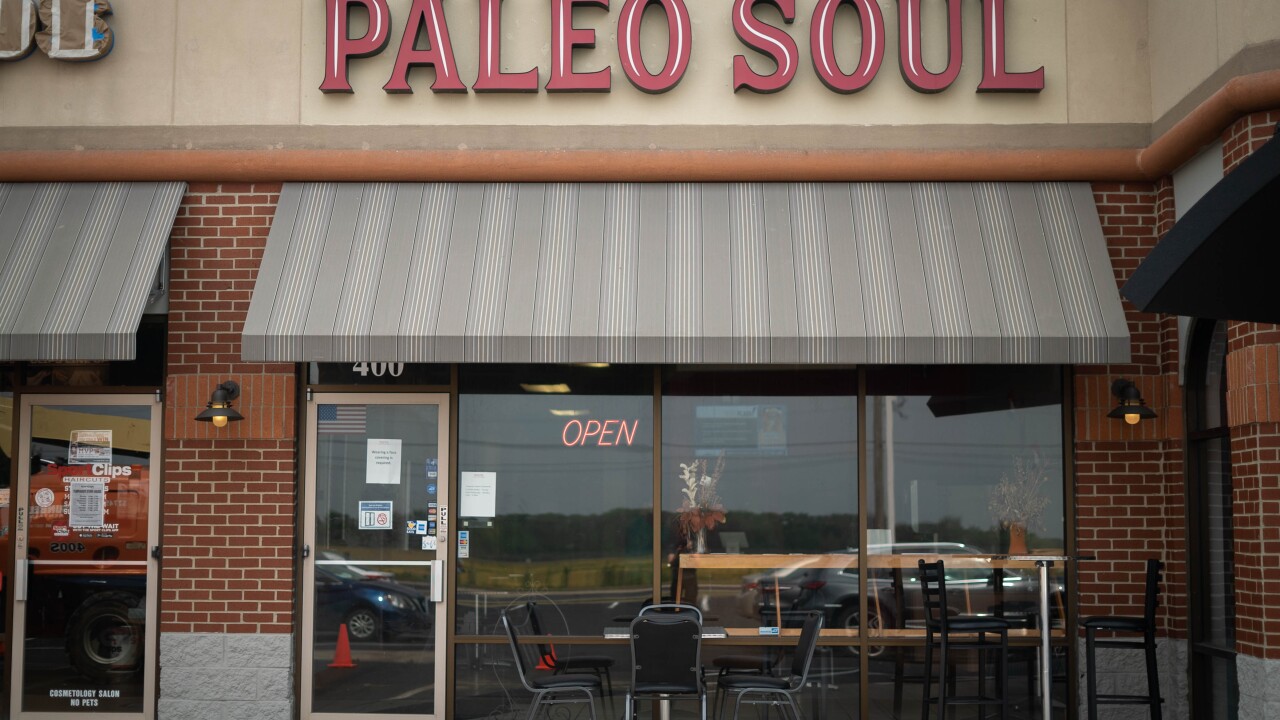 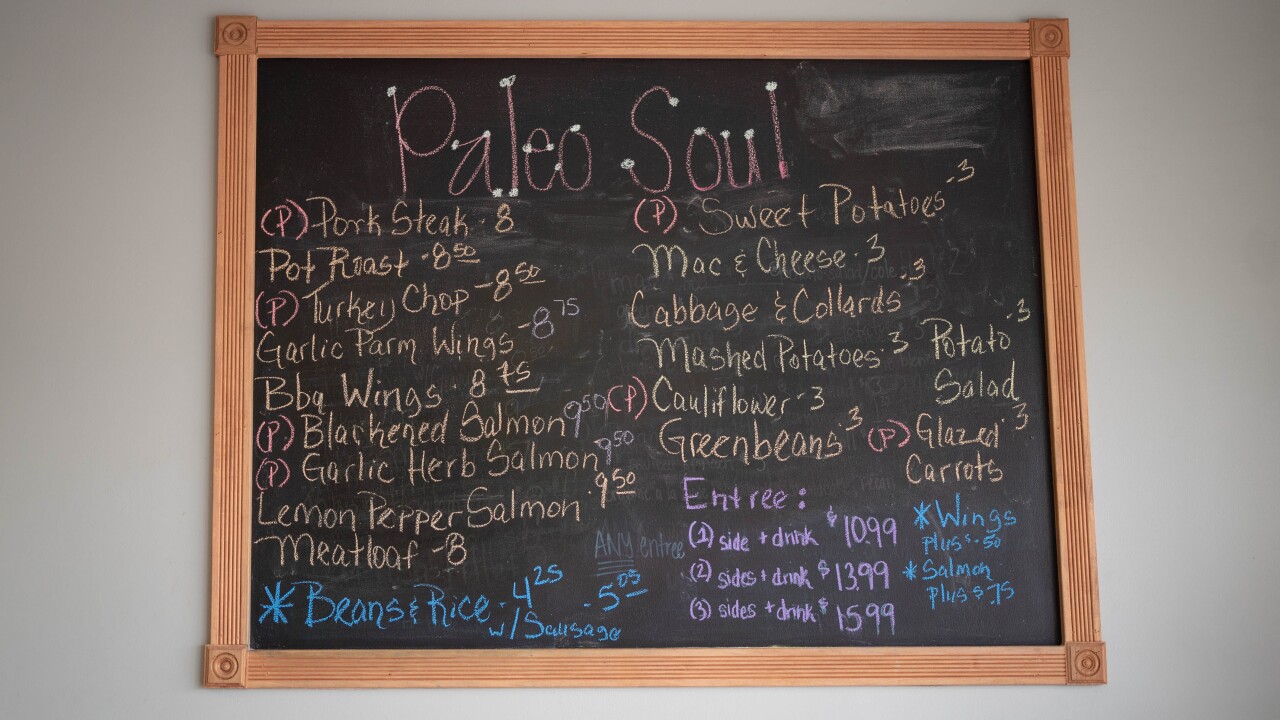 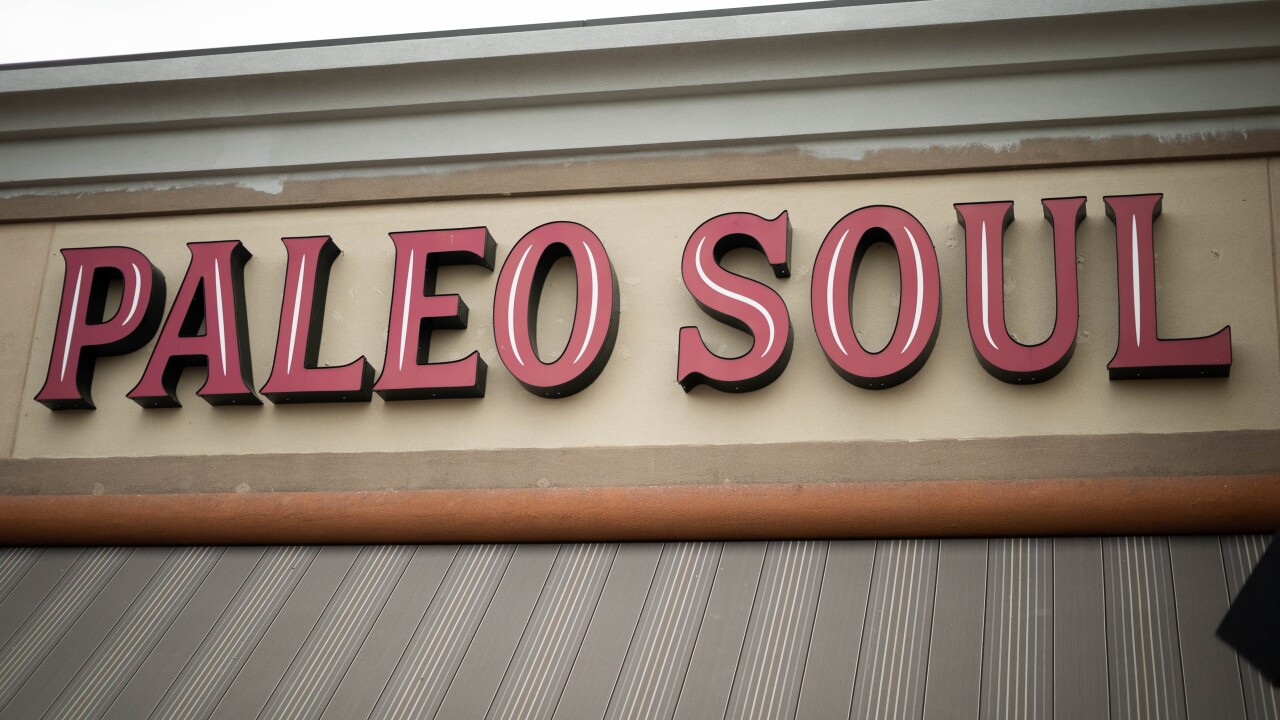 INDIANAPOLIS — Tanisha Stewart, the owner of Paleo Soul on the northeast side of Indianapolis, has always wanted to show people alternative ways to preparing soul food.

"Sadly, the words 'soul food' have been so demonized — 'its too sugary; 'its too fatty,'" Stewart said.

Stewart said she knew she wanted to provide healthier options for people.

"[I wanted to] give them an opportunity to know that they can still eat healthy without it being bland or boring. That healthy food can actually taste good," Stewart said.

Stewart's approach to healthy soul food is inspired by the paleolithic diet (also known as the "caveman" diet, or "paleo" diet), which consists of only eating foods that, in the past, could only be obtained by hunting and gathering.

So she mixed the two and came up with Paleo Soul.

Since opening in the spring of 2018, Stewart has been nonstop.

Aside from two other part-time employees, Stewart and her husband predominantly run everything at Paleo Soul.

"I have a great crew of folks here who are with me daily, but as far as the shopping, cooking, preparation of it all, the onus of that is on me. I do not want to take all of the credit, though!" Stewart said. She's grateful for the community and for those who continue to help her business.

Paleo Soul is essentially marketed only by word-of-mouth, with the help of a single Facebook page, which is where people have gradually gone to ask Stewart health-related questions.

"I don't get it a lot, but people will ask. And I always tell people, I'm not a nutritionist, I'm not a dietitian, I'm not a healthcare expert," Stewart said. "What I do know is the aspect of eating things that are more helpful than harmful to your body. So, as it relates to food, I can answer those questions."

Stewart says she would never make true-to-life food recommendations, but she does have to know some aspects of the food she is making.

Stewart continued by saying: "It's not what makes it paleo, it's what keeps it paleo."

"For example, all meat in its natural state is paleo-friendly. But how are you preparing it? What are you putting on it before you put it in the oven?"

Stewart considers herself a cook, but not a chef.

"I don't even consider myself now a chef," Stewart said. "I have no culinary training. I have not been to school. I have been cooking for a significant part of my life. But, admittedly, even most of that was for me."

Stewart spent many years working in corporate America, where she often took people out to dinner for work meetings, and when she had a particular taste for something, she made it for herself.

In the past ten years, however, she found joy in cooking for others. Stewart describes cooking meals for people as being a ministry for her.

"I was minding my own business in corporate America when I got this ... epiphany to open a restaurant. And I'm like, 'what?!' Stewart said of when she first conceived of the idea to open Paleo Soul.

"People often ask me if I like cooking, and I tell them, 'no, I like feeding people!'" Stewart said, laughing.

Click here to keep up with all-things Paleo Soul.