The new Ardmore is a five-story boutique apartment and retail development near Mass Ave. 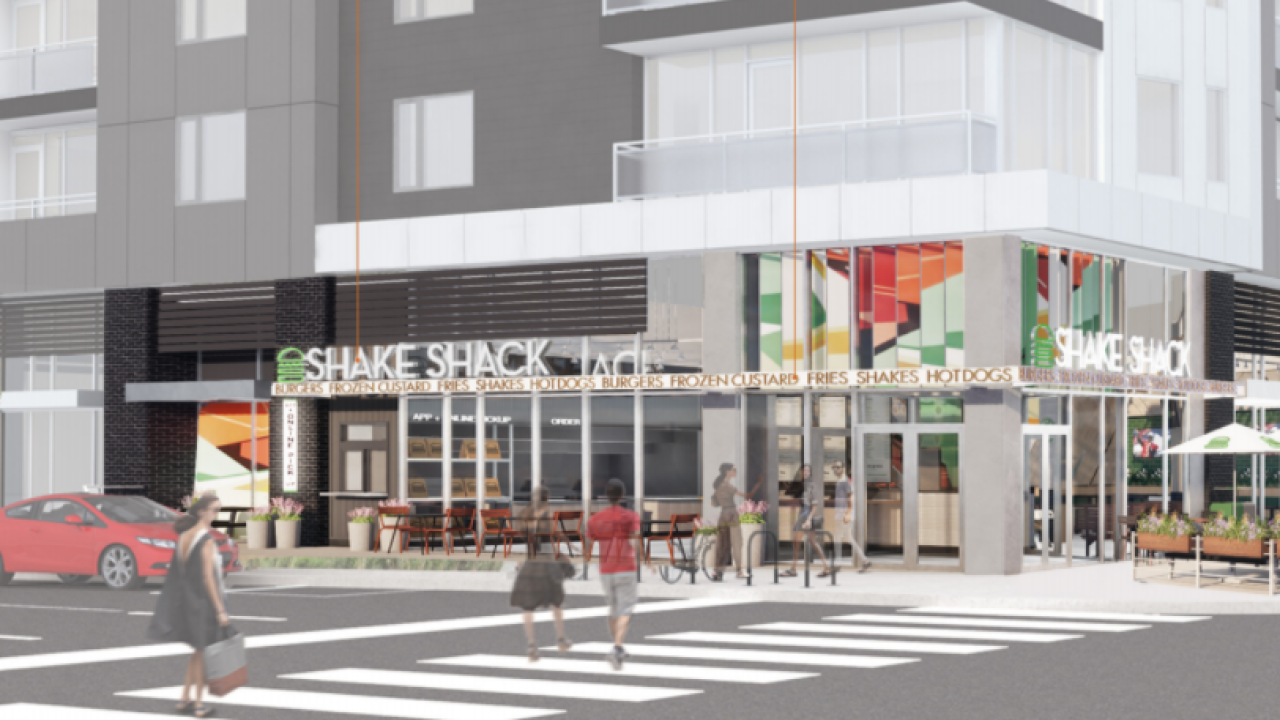 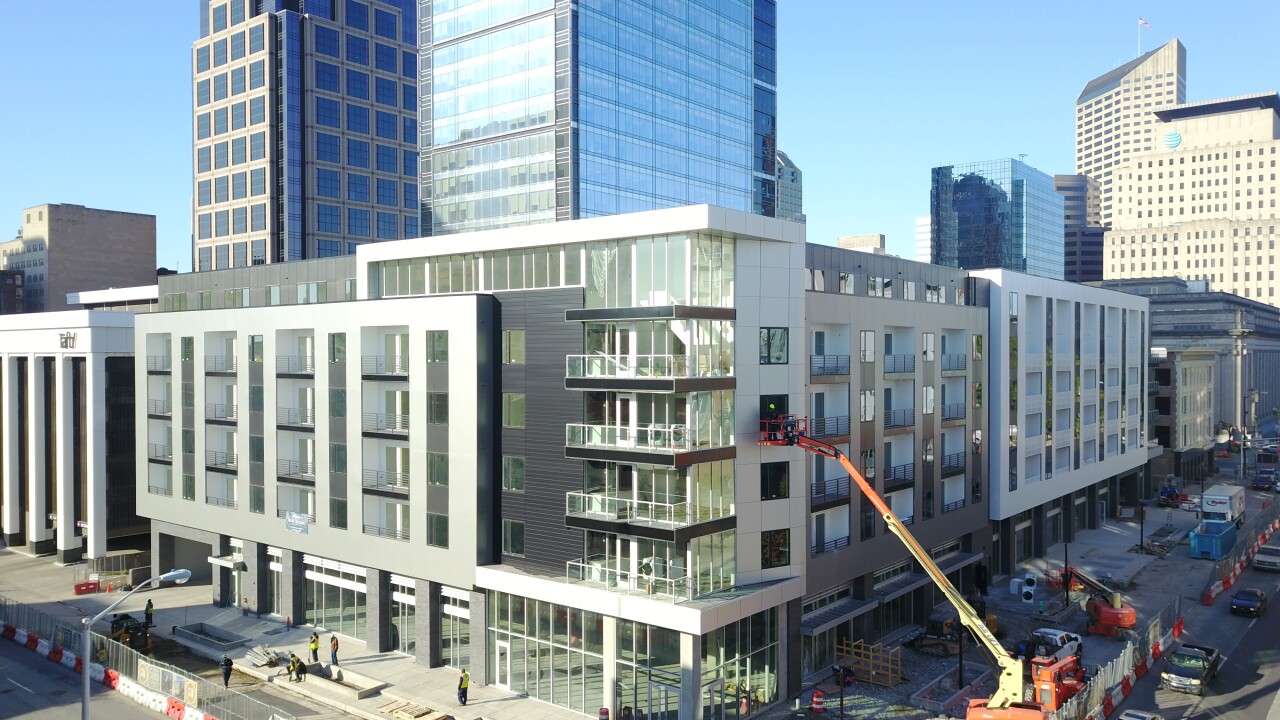 The critically-acclaimed burger joint is set to occupy space on the first floor of a brand new boutique apartment and retail building called the Ardmore, near Mass Ave.

The Ardmore is a five-story development on the southwest corner of East New York and Delaware street. Gershman Partners first broke ground on Ardmore in January and has its first residents set to move in next month.

“We’re thrilled to welcome Shake Shack to downtown as part of this exciting project for the city of Indianapolis,” Ryan Gershman, principal of Gershman Partners, said.

“Ardmore brings something truly special to the heart of the Mass Ave Cultural District, an area already buzzing with energy that is primed for a popular concept like Shake Shack," Gershman said. "Ardmore offers a first-of-its-kind draw for new to market retail concepts for the city, and a tenant like this is a real win not only for this development, but for the city as a whole.”

According to a release, additional tenants "with a focus on mostly new-to-market, urban and edgy concepts" will be moving into the building in the coming weeks.

The downtown location will be the third Shake Shack restaurant planned for Indianapolis. The Yard in Fishers and the International Indianapolis Airport also have plans of opening Shake Shacks as well.