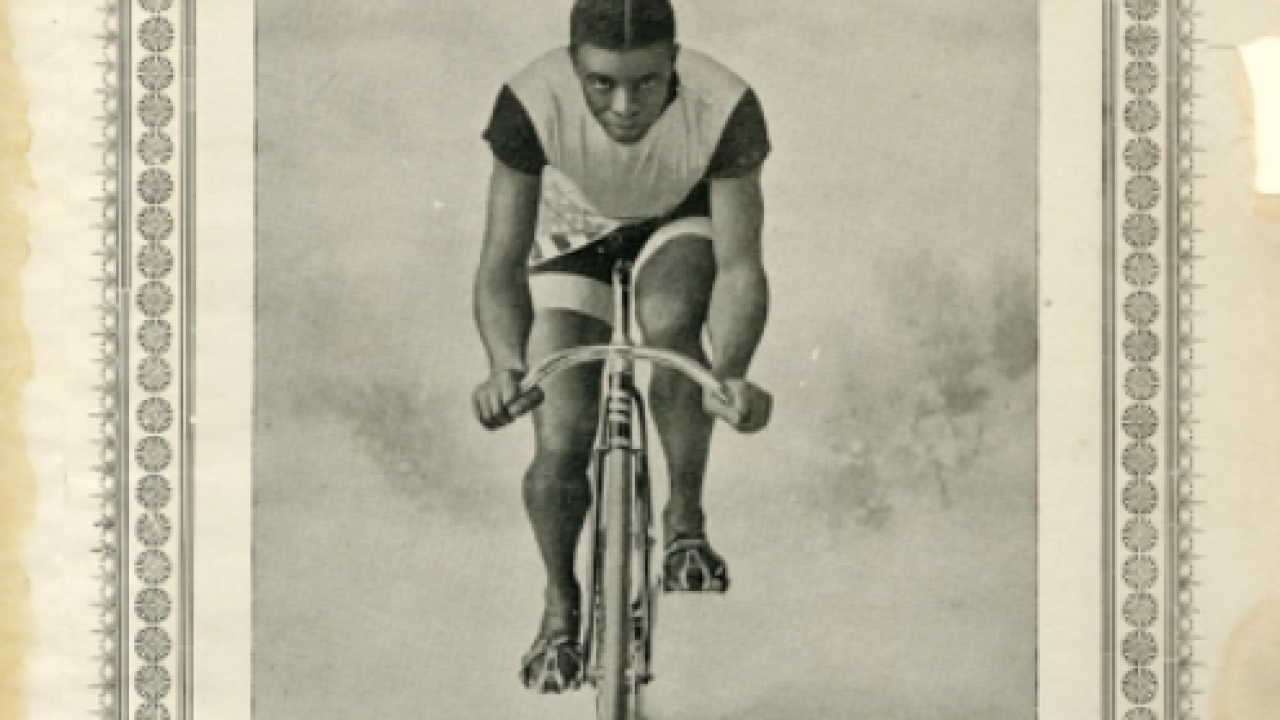 Courtesy of the Indiana State Museum

The Bicentennial Legends mural series will continue to build on already iconic murals of Hoosiers who have made significant contributions to the history and culture of Indianapolis — such as Kurt Vonnegut, poet Mari Evans, and former Indiana Pacer Reggie Miller.

The Arts Council of Indianapolis says the new murals to come to Indy will depict people who embody the Bicentennial Commission's guiding principles: history, civic pride, innovation, and legacy.

“It’s only fitting that, as we celebrate our city’s 200th birthday, we take time to honor the figures who have shaped Indianapolis. Major Taylor is a true local legend, who made his mark on the global stage, despite discrimination and challenges,” Indianapolis Mayor Joe Hogsett said.

Born and raised in Indianapolis, Major Taylor became the first African American world-champion professional cyclist in 1899. He also set numerous world records, was the U.S. sprint champion in 1899 and 1900, and became a role model for other athletes facing racial discrimination.

The Arts Council plans to have the mural painted on the Barnes & Thornburg building at 11 South Meridian Street in 2021. They are still seeking an artist to create the mural of Major Taylor — if you or someone you know is interested, you can apply at inyarts.org/legends.

More murals in the Bicentennial Legends series are set to be installed through 2023 with the help of public nominations. If you have an idea for a future mural in this series, click here.