Sundry and Vice will be the only stand-alone bar in Bottleworks' food hall, 'The Garage' 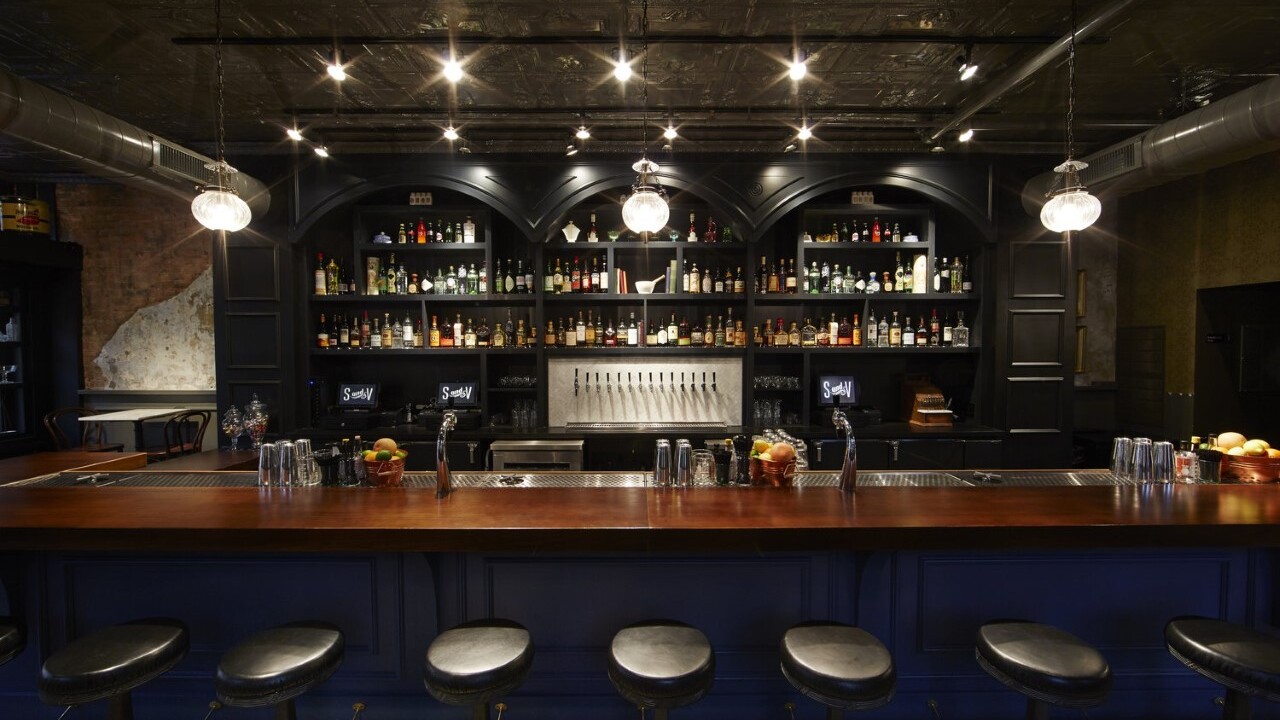 Copyright 2020 Scripps Media, Inc. All rights reserved. This material may not be published, broadcast, rewritten, or redistributed.
Courtesy of Dittoe PR 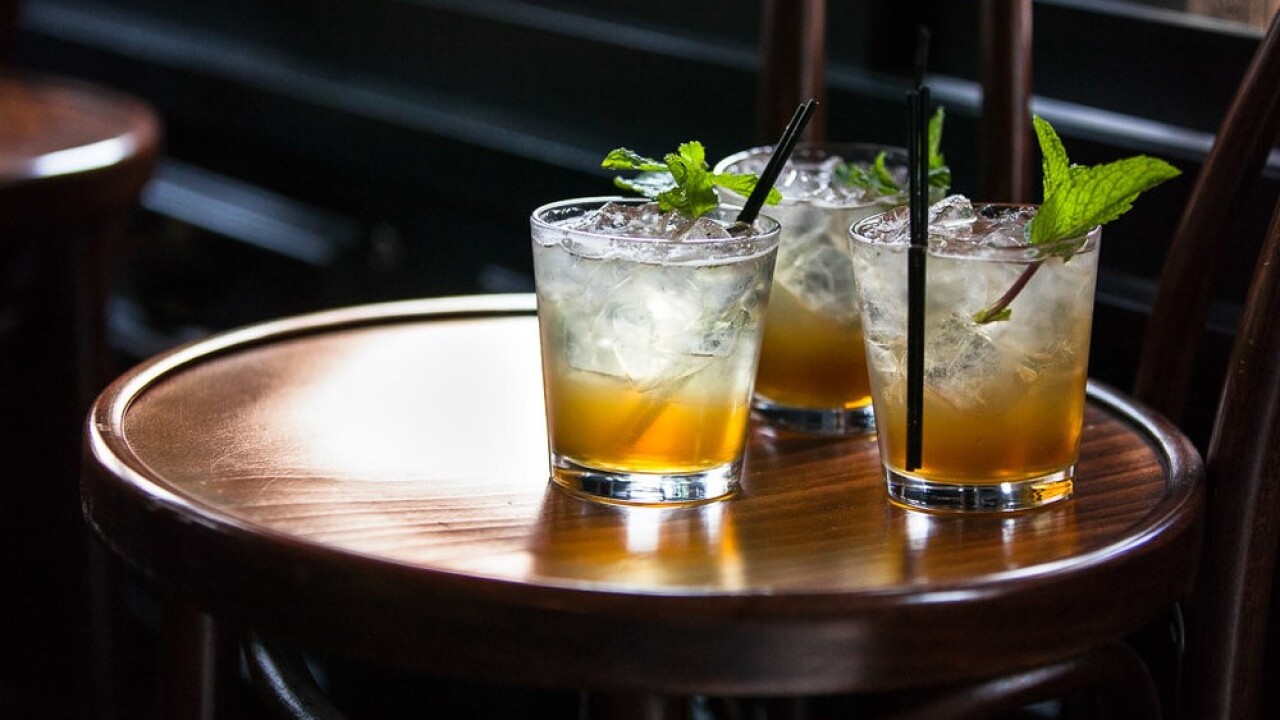 INDIANAPOLIS — One of the Midwest's most popular craft cocktail bars is on its way to Indianapolis.

Cincinnati's 'Sundry and Vice' will be expanding for the first time to Mass Ave's Bottleworks District during the project's first phase of rollouts later this year.

Situated in Cincinnati's Over-the-Rhine neighborhood, Sundry and Vice boasts a world-class cocktail program with an intense focus on hospitality.

"We have loved seeing people's love for inventive cocktails grow in Over-the-Rhine with our apothecary-style design," Stuart King, owner of Sundry and Vice, said. "As we expand to Bottleworks, we look forward to seeing that same love flourish in Indy."

The cocktail bar specializes in alcoholic ice cream floats and cocktails on draft. Sundry and Vice will use in-house syrups and freshly-squeezed juices for it's modern take on classic cocktails.

The development of Sundry and Vice's cocktail program came from the initial partnership with a group that worked with one of the most influential establishments in the cocktail world — New York City's 'Milk and Honey,' and its direct descendant, 'Atta Boy.'

"We tweaked it as much as we could to a more Midwestern palette, number one, but we used it as a foundation from which to build and grow, both with our cocktails and as well as our hospitality," King said.

King says that even with this level of cocktail expertise, the culture of Sundry and Vice is welcoming and enthusiastic about helping people experience something new.

Although it will be part of the 'The Garage' — a food hall with a lineup of 18 independently owned food and drink vendors — Sundry and Vice will be the only bar with a stand-alone space in the building.

Bottleworks' 28,000 square-foot food hall will open in October with about 80 percent of the operating vendors serving food.