Rapper Akon created his own city in Senegal 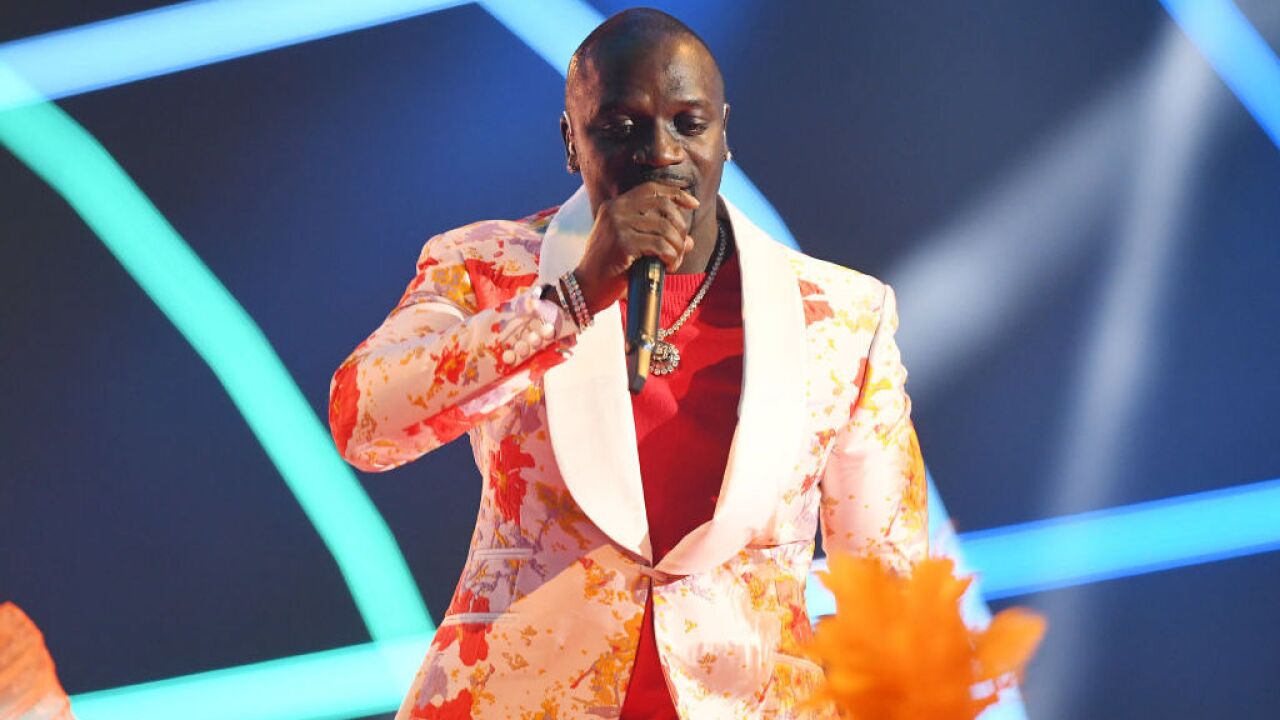 Ready to take your next vacation to Akon City?

Grammy Award-winning rapper and entrepreneur Akon tweeted Monday that he finalized the agreement for his own city in Senegal, which is where he's from.

He originally announced plans for the city in 2018, saying it would be built on 2,000 acres, trade exclusively in his own digital cash currency called Akoin and be a five-minute drive from the West African state's new international airport, according to CNN.

Akon says he wants to make a big impact in Africa.

His most recent venture is Akon Lighting Africa, which is providing solar power to African countries.