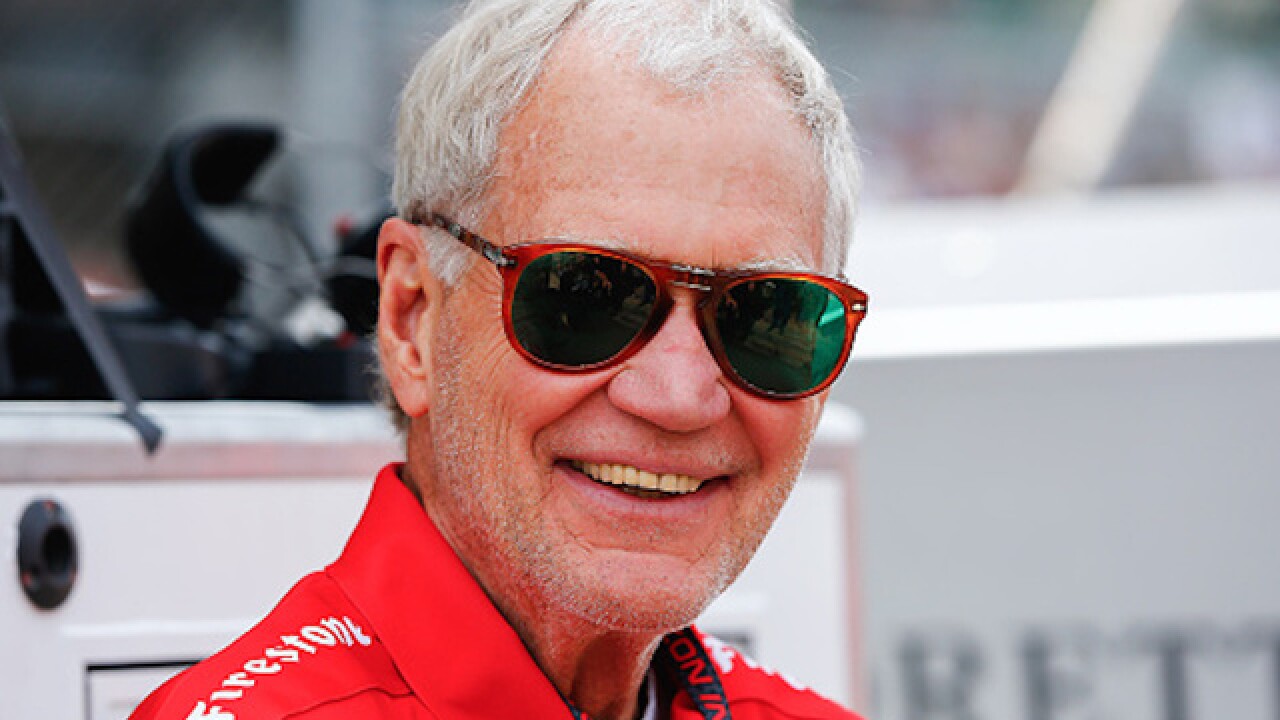 Copyright Getty Images
Michael Hickey
<p>INDIANAPOLIS, IN - MAY 24: David Letterman attends the Indy 500 on May 23, 2015 in Indianapolis, Indiana. (Photo by Michael Hickey/Getty Images)</p>

Now that former late night television comedian David Letterman is well into retirement, his appearance is rather shocking. In a picture released by the Daily Mail, Letterman is seen jogging while on the Caribbean island of St. Barts.

Instead of the clean shaven, well kept television personality Americans saw on TV for decades, Letterman now sports a beard that could make Grizzly Adams step up his game. Letterman also had a shaved head.

Letterman stepped down from host of CBS' "Late Show" in May 2015. He was replaced by Stephen Colbert. Since retiring, Letterman has only made a handful of appearances.

The photos of Letterman circulating through the internet has caused a stir on social media.

David Letterman looks like a guy who has a 30 year old vendetta with a whale. pic.twitter.com/Las2Zi981Z

David Letterman looks like he accidentally killed Santa and now has to take his place due to "The Santa Clause" pic.twitter.com/1ZVWOutpCw