Man dies after being struck by lightning on Indiana lake 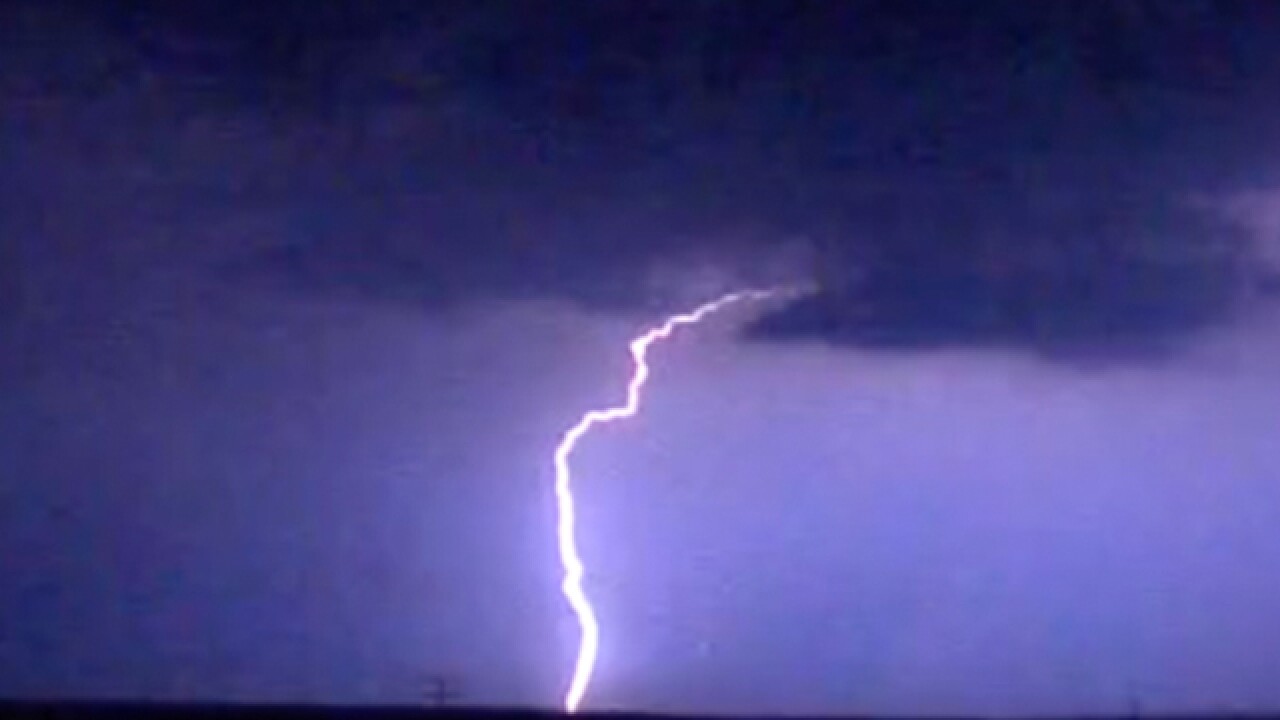 PLYMOUTH, Ind. (AP) - A coroner says a man died of cardiac arrest after being struck by lightning while boating on a northern Indiana lake.

Marshall County Coroner John Grolich says 65-year-old Richard Eberhardt and a friend were trying to reach shore at Lake of the Woods after a strong storm blew in Saturday, causing several lightning strikes in the area. Lightning struck hit Eberhardt before their pontoon could make it to shore.

Grolich says CPR was started immediately and emergency responders were dispatched, but Eberhardt was pronounced dead at the scene.

Eberhardt's friend was not injured.