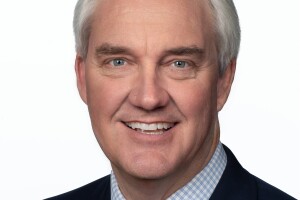 The name Gregory is synonymous with weather in Indianapolis. Kevin Gregory's father, Bob, worked for three decades at WTHR. Gregory admits that he learned a lot growing up by going to work with his father and observing his easy-going style and commitment to the community.

Gregory joined WRTV in August 1989. He also worked at WCIA-TV in Champaign, Illinois and at WLFI-TV in Lafayette, Indiana.

Gregory is a Phi Beta Kappa graduate of Purdue University, where he earned a degree in Telecommunications. He also is a graduate of the Mississippi State Broadcast Meteorology program.

Among radio and television meteorologists, the CBM designation is sought as a mark of distinction and recognition. He is also a member of the National Weather Association.