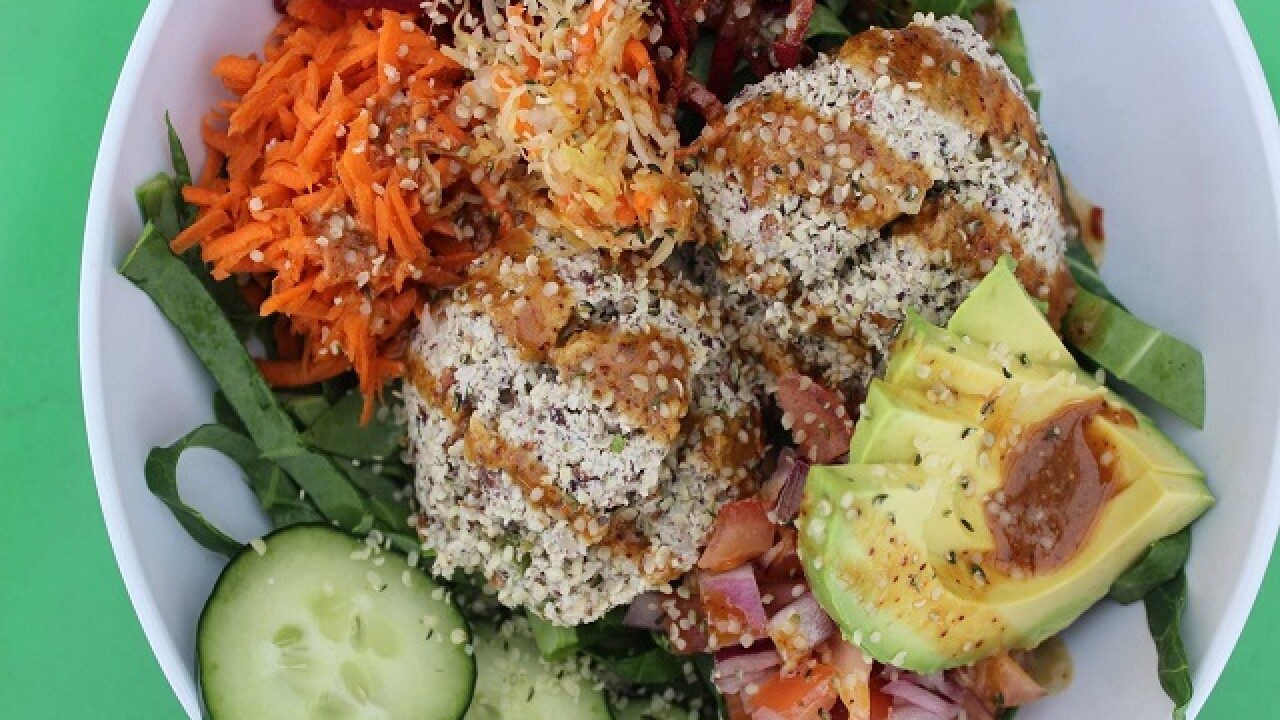 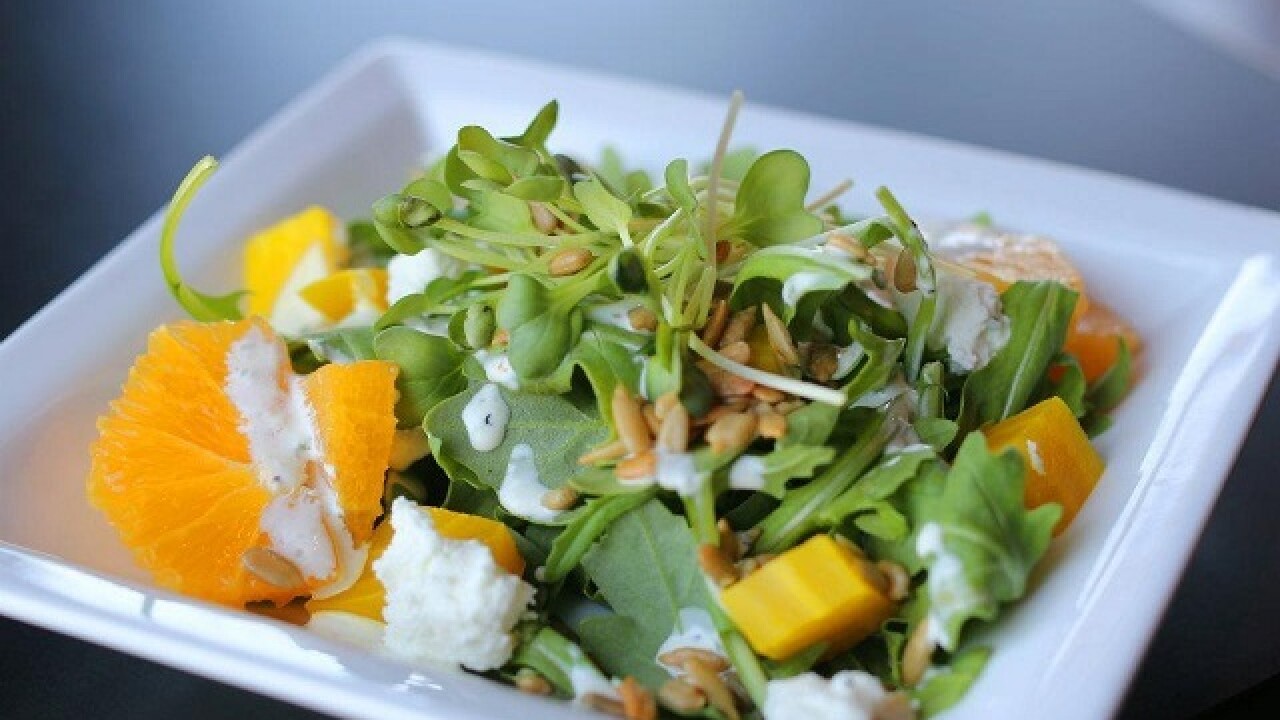 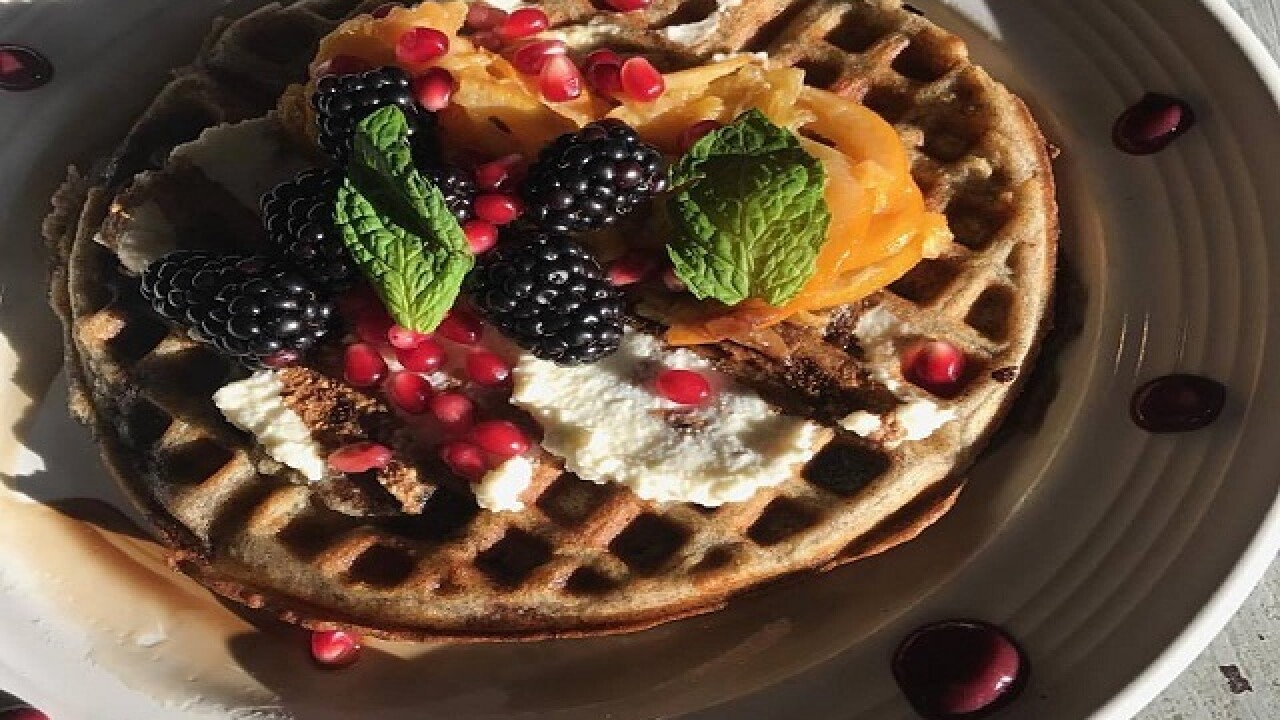 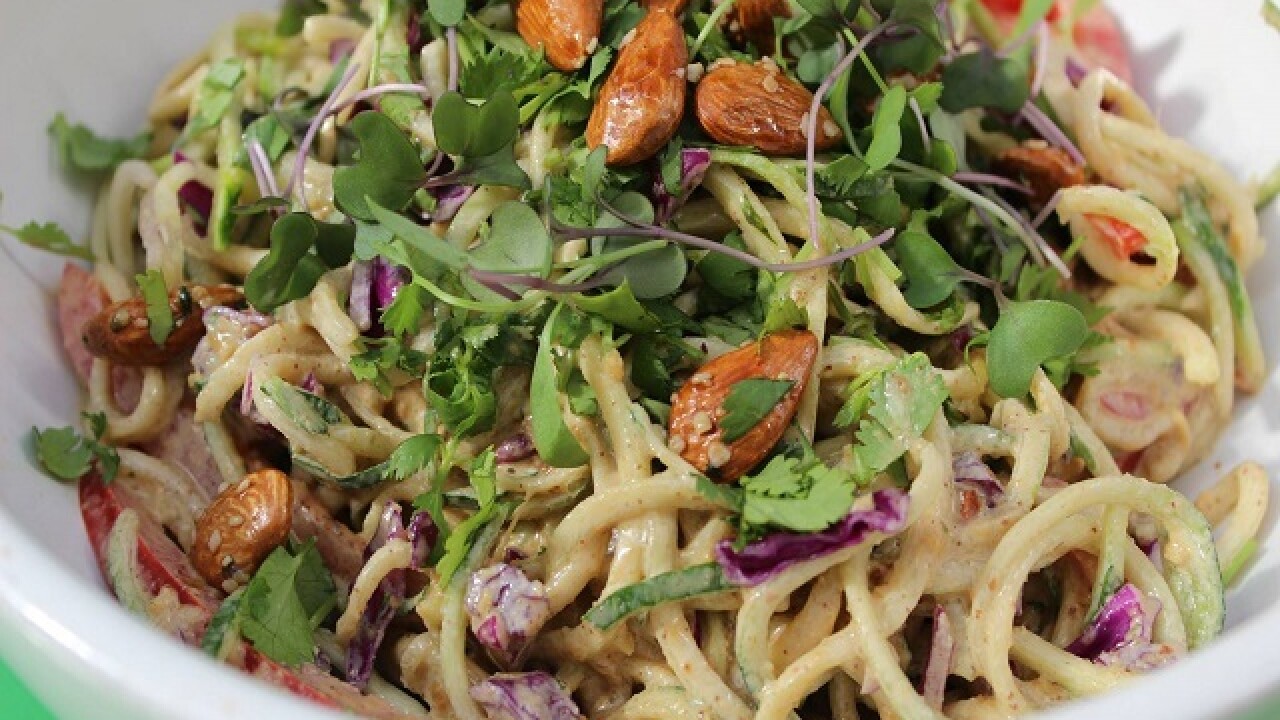 INDIANAPOLIS – Clean eating, vegan foods and plant-based diets may sound like a nightmare for foodies who crave sweet glazed chicken and the beloved breaded Indiana tenderloin, but for others, it’s a lifestyle.

While cleaning up your diet may mean ditching the sweet snacks and midnight munchies, it could also mean eliminating or limiting your meat intake.

Did you know some of Indy’s best restaurants are vegetarian and vegan friendly?

If you’re on the hunt for a dish full of flavor, spices and herbs – but without the meat – here are some of Indy’s must try vegetarian and vegan-friendly restaurants.

Mimi Blue Meatballs: Specializes in meat but has vegan veggie balls and side options for vegans

A Piece of Cake: Makes cakes to order including vegan cakes, pies and cupcakes

Abyssinia Ethiopian Restaurant: A variety of vegetarian and vegan soups and entrees

Bazbeaux: Vegetarian and vegan salads along with vegan and gluten-free crust pizzas.

The Mellow Mushroom: Has vegan options including its signature “Herb” Veggie Burger made from quinoa, kale, brown rice and roasted mushrooms.

Seasons 52: Offers a separate vegan and vegetarian menu, including the Vegetarian Tasting, a variety of vegetarian items on a single dish

The following map and parts of the above listing were provided by organizers of the Indy VegFest, a vegetarian and vegan festival happening April 29, 2017.