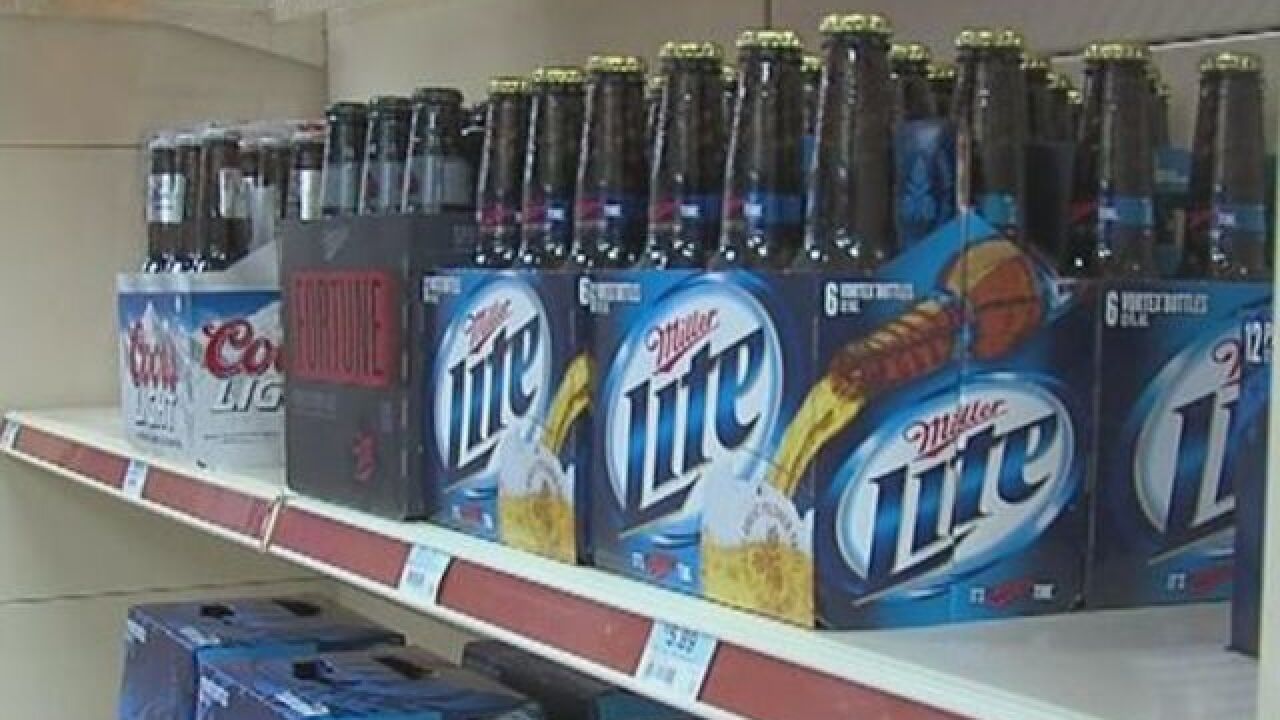 The protest, which will be held from 3-5 p.m. Sunday at the Ricker's located at 1711 25th Street in Columbus, Indiana, will object to the "unnecessary and extensively over-reaching laws governing the sale of alcoholic beverages in Indiana."

"Attempts have been made to restore economic liberty in alcohol sales in the past," the party said in a statement Tuesday. "However, these attempts typically result in the laws benefiting a select group of well-funded, politically connected businesses, while excluding other businesses. Ricker’s was on the losing end of one such piece of recent legislation."

In May, Gov. Eric Holcomb signed HEA1496 into law, mandating that beginning May 14, "a restaurant may not sell carryout unless at least 60 percent of its gross retail income from alcoholic beverage sales is derived from sales of alcoholic beverages consumed on the premises.”

At the time, Holcomb said he signed the law "with the understanding we need to review and make common-sense changes to Indiana's alcohol laws."

On Monday, Ricker's released the results of a poll it commissioned that found 70 percent of Hoosiers surveyed believed drug, grocery and convenience stores should have the right to carry cold beer.

Indiana remains the only state in the U.S. with an outright ban on alcohol sales on Sunday. Bills have been introduced during the past three sessions to lift that ban, but all three have failed.