'It's a scary thing': Mothers dealing with postpartum depression on long waitlist for help 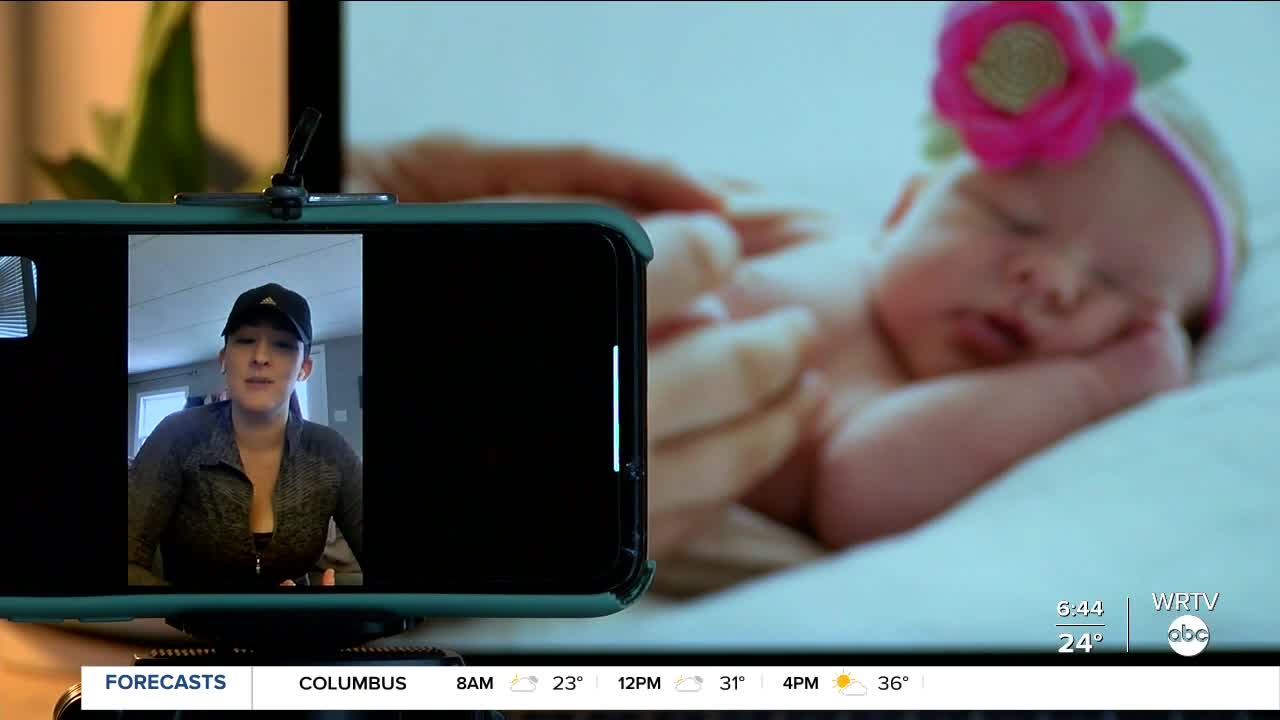 The mental health crisis has been going on for a long time, but the mental impact the pandemic is having on so many is putting a spotlight on the crisis. 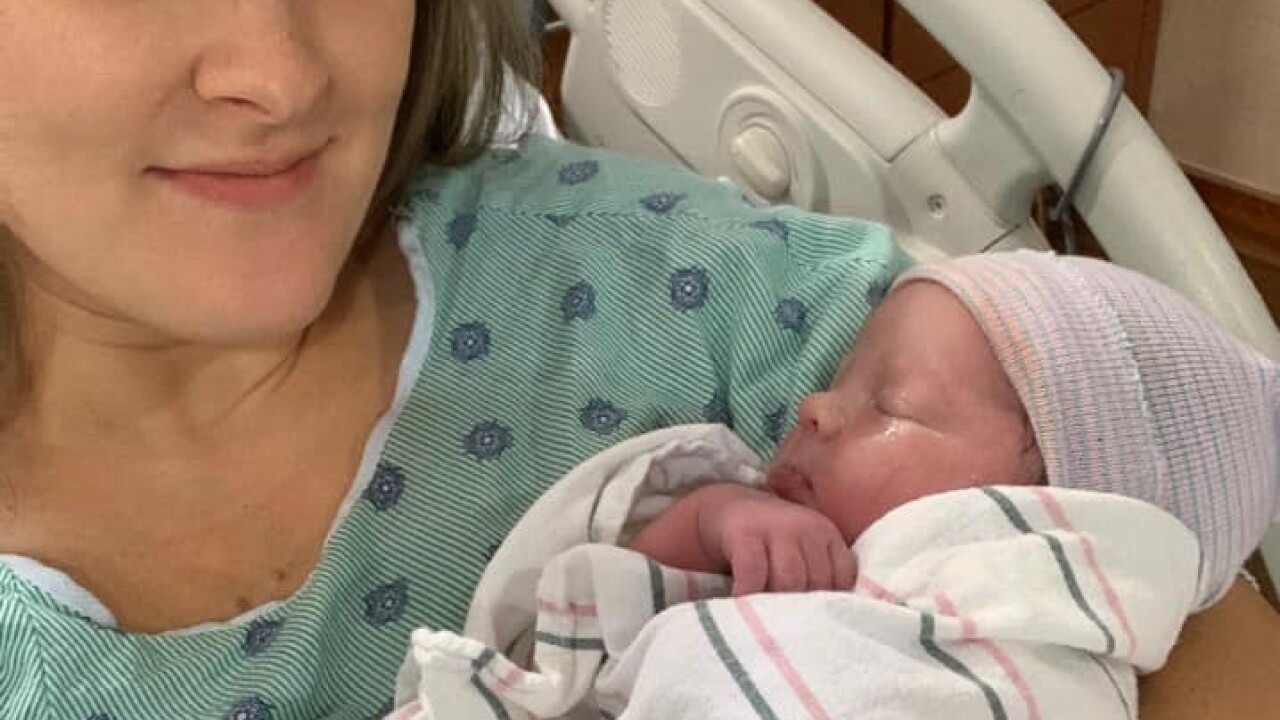 INDIANAPOLIS — The mental health crisis has been going on for a long time, but the mental impact the pandemic is having on so many is putting a spotlight on the crisis.

Savannah Gannon recently had her second child. She said between her postpartum hormones and the isolation of the pandemic, her mind went places she never thought it could.

“It's a scary thing,” said Gannon.

She said she was having lunch with her two kids the first time she thought life would be better if she weren’t there.

“My little infant would not stop crying, and she just went, 'and that's just babies, do you know that's normal, and you should be able to deal with that feeling.' Like 'do you have the support to deal with that,' and I just didn't at the time,” said Gannon.

She said she does have an excellent support system between her husband and a large family.

“But sometimes the postpartum depression just takes over, and I sat there, and I thought, 'oh my gosh.' I would just I think it would just be better if I wasn't here you know and stuff like that and it was scary, I thought that's not a good thought to have,” said Gannon.

After that, she said she reached out to her care provider for help. As a result of the pandemic, Gannon lost her job and was on Medicaid at the time and had to be on a long waitlist before she got help.

“That’s often the case with Medicaid, is the waitlist,” said Sarah Bailey.

She works with infancy onward and says it's important that both new moms and dads know the signs and symptoms of postpartum depression.

“The peak depression time can be four to six weeks after birth or even three to six months then again after birth and so you know if this person is not getting in to see a doctor regularly or not doing these checkups and we're not checking on mom and dad and family you know and really seeing what we can do to help these people,” said Bailey.

Gannon’s daughter is nearly 3-months-old now, and she has still not been able to talk to a licensed therapist. Luckily, she reached out online to family and friends and is feeling O.K. today.

“I do think COVID has a lot to do with it, but I also think that just our postpartum care, in general, is just so outdated and it needs to be changed, and something needs to change all these moms going through this we can't do it alone anymore,’ said Gannon.

The day WRTV interviewed Gannon, she said her appointment was pushed back once again.

Bailey sent me these links to several resources new parents can utilize if they are in need.