One size doesn't fit all: The alarming rates of suicide in the black community 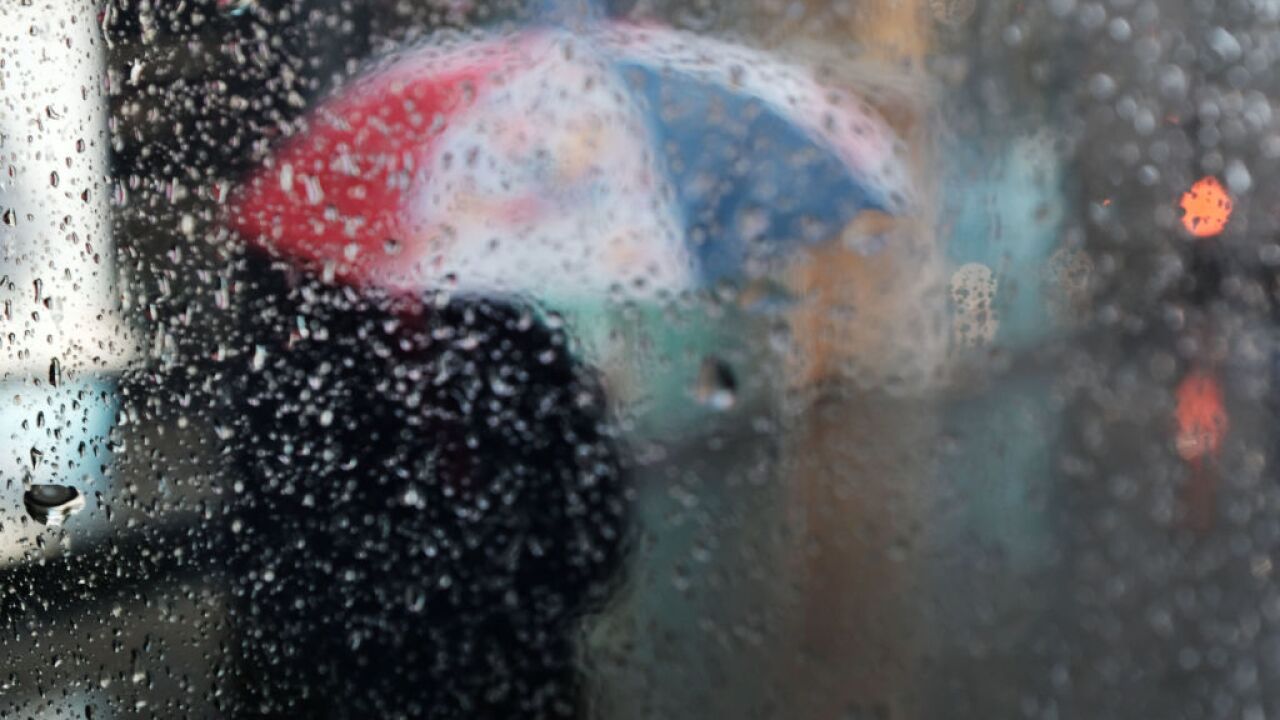 INDIANAPOLIS — Cultural disparities in mental health programs, community stigma surrounding depression, and miscalculated data in deaths resulting in suicide have led to the continual rise in suicide rates among black and non-white Hispanics.

Based on the 2017 Youth Risk Behaviors Survey, black students reported the highest rate of attempted suicide at 9.8 percent with their white counterparts reporting at 6.1 percent.

Furthermore, a recent study shows a sharp increase in black adolescence dying by suicide from the years 2001 to 2017. The rates of female African American suicide rose by 182 percent and African American males rose by 60 percent in those 16 years.

The most alarming fact of all?

Officials with the Center for Suicide Prevention and Research don't necessarily know if the same risk and protective factors that apply to white youth applies to black youth.

It's a discrepancy that advocate and educator Dr. Kimya N. Dennis, professor of criminology at Notre Dame of Maryland University, has been speaking about for quite some time.

One size does not fit all

Dr. Dennis said the same mental health associations that serve white individuals have not fully invested in the differing needs of black and non-white Hispanic individuals.

"There are a lot of non-white Hispanics and blacks who are under-represented in mental health programs and organizations," Dr. Dennis said. "When we're talking about suicide prevention for black and brown people, failure of adequate racial and diversity training has to be at the forefront of the discussion. Most of them (mental health programs) are based on making sure white people are not uncomfortable and that people are always smiling."

White Americans make up more than half of the nation's population, and furthermore, have the highest rate of suicides. It is to this effect that mental health organizations help the majority.

The few mental health organizations that are specifically designed to serve minority groups, however, are not given as much funding as mainstream organizations, according to Dr. Dennis.

"These organizations are much smaller and struggle with profit, with money... because they are competing with these much larger organizations who are receiving these larger grants and donations," Dr. Dennis said.

"Besides diversity training, besides just talking about it, mental health counselors and organizations have to acknowledge these health disparities," Dr. Dennis said. "I am pushing for organizations to address that they will do six months of training to serve minorities better...Because it's the power of the majority that is allowed to supply the best care."

The stigma around depression in the Black community

"You're a strong black woman."

Dr. Dennis said black women need to start looking at the "strong black woman" phrase as an insult, and not a compliment.

"This is an insult because we don’t have to be strong," Dr. Dennis said. "This is not healthy to have everything on your back, that’s a mental health issue, as well."

"We (black folk) continually feel shame. In the community. Shamed at church," Dr. Dennis said. "Black LGBTQIA+ is worse. I want everybody to remember the origins of Black Live Matters -- that means all black people. Black LGBTQIA+ lives matter."

According to The Trevor Project — a national organization providing crisis intervention and suicide prevention services to LGBTQ people under 25 — queer youth are almost five times as likely to have attempted suicide compared to heterosexual youth.

"Think about how it feels to be alienated by your community, family and church — think about how this impacts their thought process," Dr. Dennis said. "I'm telling you we need to start talking about it."

The professor advises that black families stop pretending that Black Lives Matter is only about cis-gender individuals and gun-violence.

"All black lives matter. From police violence to mental health issues and problems," Dr. Dennis said. "Get help in a big way. Change within our families, in our communities — talk."

The Center for Disease Control and Prevention doesn't record non-white Hispanic suicide rates the same as they do white, black, American Indian and Asian/Pacific Islander groups. This is because, according to the American Foundation for Suicide Prevention, individuals in all groups can be considered Hispanic.

"Hispanic persons are sometimes misclassified to other race and ethnicity groups, resulting in an underestimation of deaths by about 33%, 3%, and 3%, respectively," The CDC stated in a 2017 report. "The specific extent and direction of misclassification of suicide deaths is unknown; however, the number of suicide deaths for these race and ethnicity groups may also be underestimated."

"We need critical mass progress and the re-categorization of suicide in minority deaths," Dr Dennis said.

Dr. Dennis believes that suicide is too broad and needs additional subcategories for better reports.

"If you know you are going to die and get involved with violent crimes because you have no other option, that is a category of suicide," Dr. Dennis said. "Suicidal self-harm, self-medication, violations, suicide by cops — these, among others, are all topics that should be apart of the re-categorizing of suicide."

The National Suicide Prevention Lifeline offers free and confidential support around the clock, seven days a week, at 800-273-8255 or via chat at suicidepreventionlifeline.org.

You can read more about Dr. Kimya N. Dennis, here and watch her discussions on the American Association of Suicidology Facebook page.