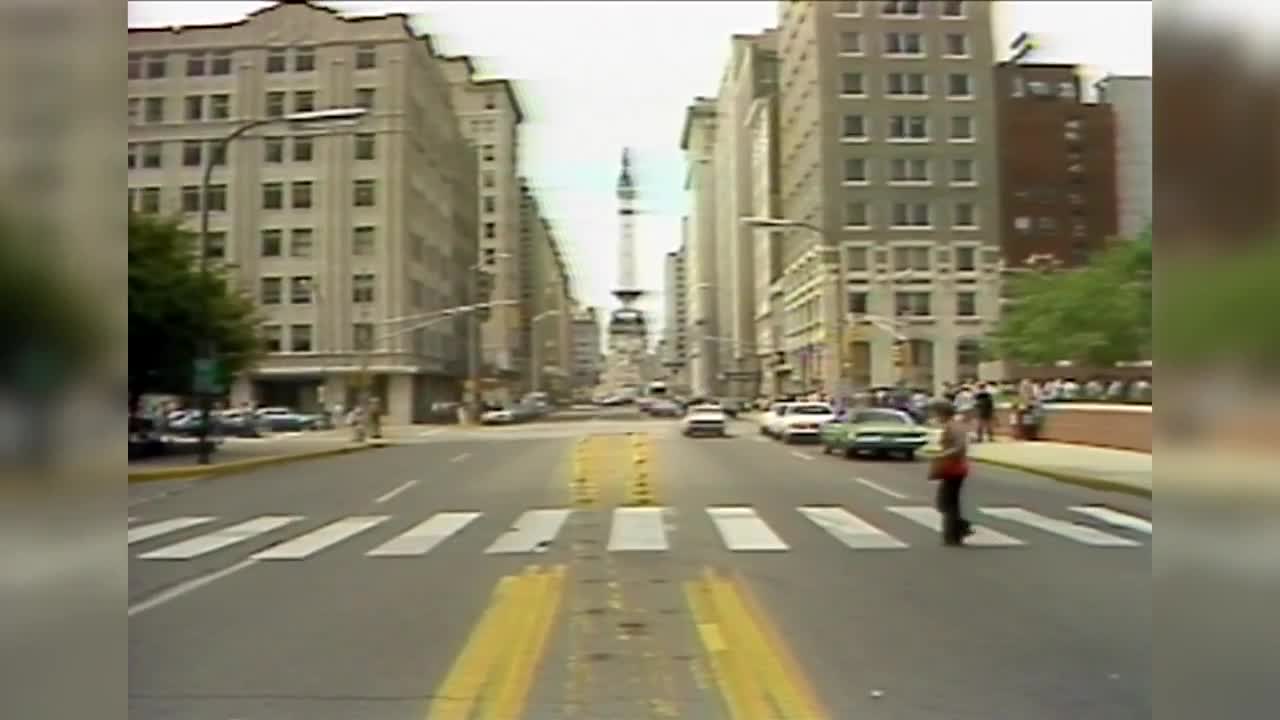 INDIANAPOLIS — The red bricks that line Monument Circle and a few downtown Indianapolis streets probably go unnoticed by most of us. However, you might want to take a closer look the next time you’re downtown.

The Commission for Downtown and the Indianapolis Jaycees kicked off the Buy-A-Brick campaign in September 1980. Their goal was to lay bricks on Market Street from the Statehouse to Market Square Arena.

For just $25, you could have your name or the name of a loved one etched on a brick for everyone to see. Organizers hoped to build off the successful renovation and bricking of Monument Circle, which was completed just a few years earlier.

The renovation of Monument Circle included the installation of new lighting, trees, as well as the laying of bricks. A lot of bricks. Specifically, 667,656 bricks. The bricks were laid around the circle and about halfway into each of the circle’s four spokes. The project wasn’t cheap. When all was said and done, the renovation cost nearly $2 million.

In order to finance the laying of bricks along Market Street, organizers knew they would have to get creative. Former WRTV anchor and reporter Clyde Lee spoke with organizers and got a firsthand look at the bricks in a report originally filed Sept. 11, 1980.

“Well the Commission for Downtown, when they decided that they wanted to do the bricking down here, was trying to figure out ways that they could raise money, an easy way that the public could really get involved in the program,” said Dennis Sheets, the President of the Indianapolis Jaycees. “It was a brainstorm. Somebody just came up with the idea well why don’t we sell bricks?”

The initial estimate for laying bricks on Market Street from Alabama to Capitol and on Meridian Street from Washington to Ohio was $3.5 million. However, the lowest bid for the project came in around $2.8 million. With the help of the Lilly Foundation, private businesses, and the proceeds from the 4,500 personalized bricks that were sold, the project was completed in late 1981.

Dozens of personalized bricks have been added to city sidewalks since the original Buy-A-Brick campaign began in 1980.