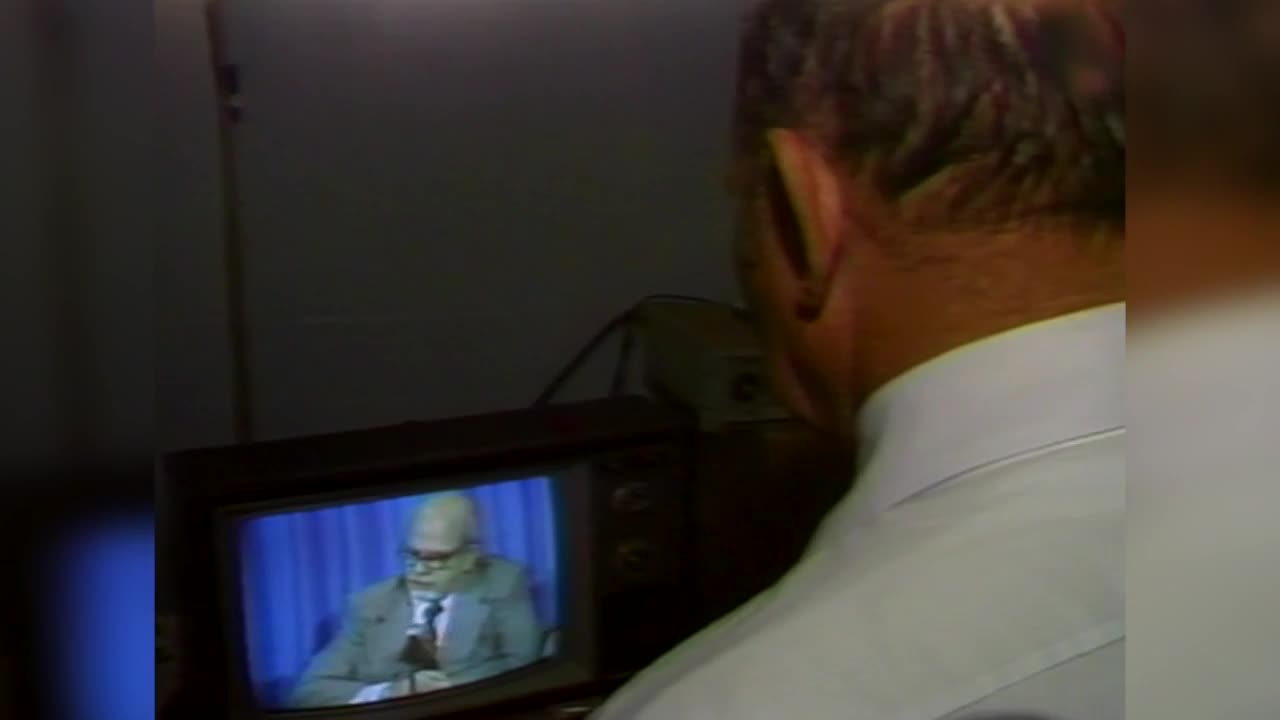 However, the launch went unbeknownst to most Hoosiers. Many Indiana cable companies were hesitant to add CNN to their lineup. It was widely expected that the network would fail within a few months.

Former WRTV reporter Ron Tank traveled to Noblesville to check out the newest offering in news on June 3, 1980.

Tank spoke with Noblesville Cablevision vice president Kelly Robbins about his reservations with the new network.

“I’m waiting to see what they’ve got here,” said Robbins. “They’ve talked about this thing so much, and I don’t know that they can produce what they say they’re going to on a 24-hour a day, seven days a week basis.”

“Some of your cable systems that were built several years ago are operating as a 12 channel system. They just do not have the capacity at this time without making quite a few technical changes.”

Had Hoosiers been able to tune into the first CNN broadcast, they would have found their very own state as the backdrop for the network’s first story.

Indianapolis Cablevision added CNN to its subscribers in November 1980.