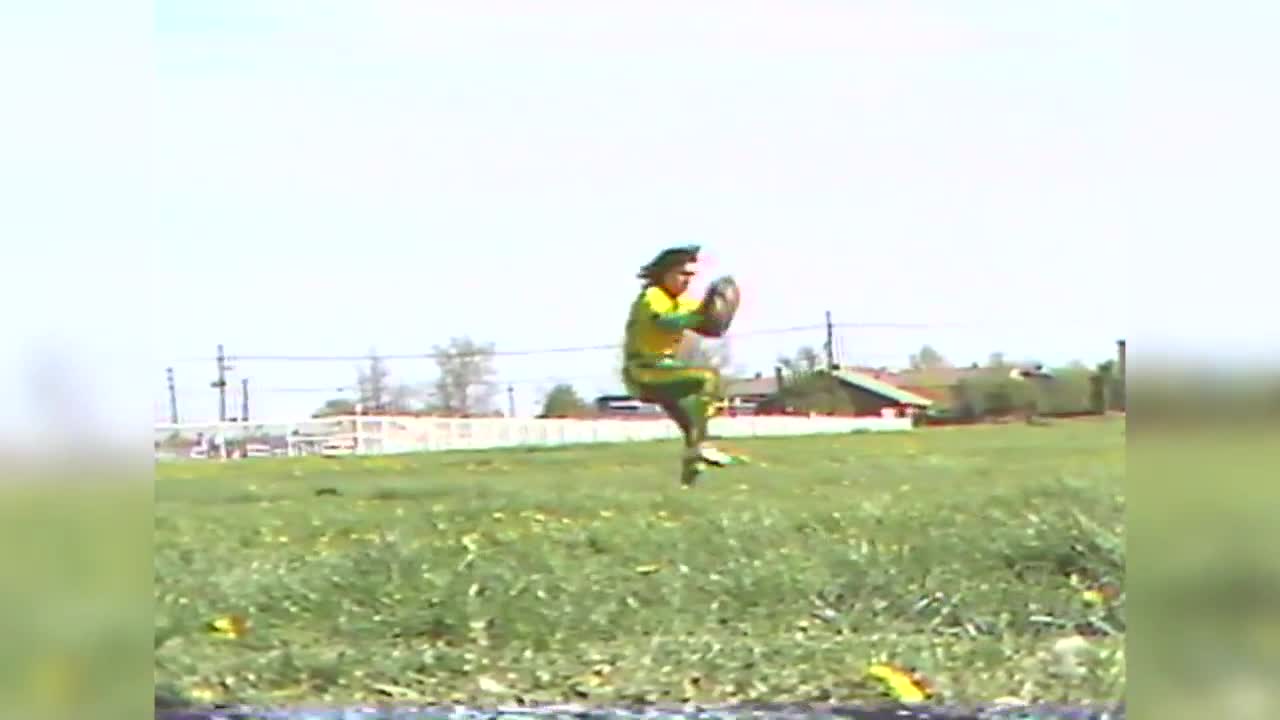 But it would be a long journey to the pitcher’s mound. Enter the Indiana High School Athletic Association.

According to an IHSAA rule, girls were not permitted to play on a boys team in contact sports. At the time, baseball was considered a contact sport.

In order to get their daughter onto the baseball diamond, Satterly’s parents filed suit against the IHSAA and Indianapolis School Board.

Dillin said in his opinion that baseball isn’t a contact sport and that if a school had a baseball team, it should have one for both boys and girls. If a school didn’t have two teams, Dillin said girls should be able to play on the boys team if they’re good enough.

Former WRTV reporter Marilyn Mitzel was there as Satterly took to the field for the first time in her Attucks uniform.

“It feels great. It’s just a shame that I had to waste half the season to prove that they’re wrong,” said Satterly.