1980: Indianapolis startup allows customers to order groceries over the phone 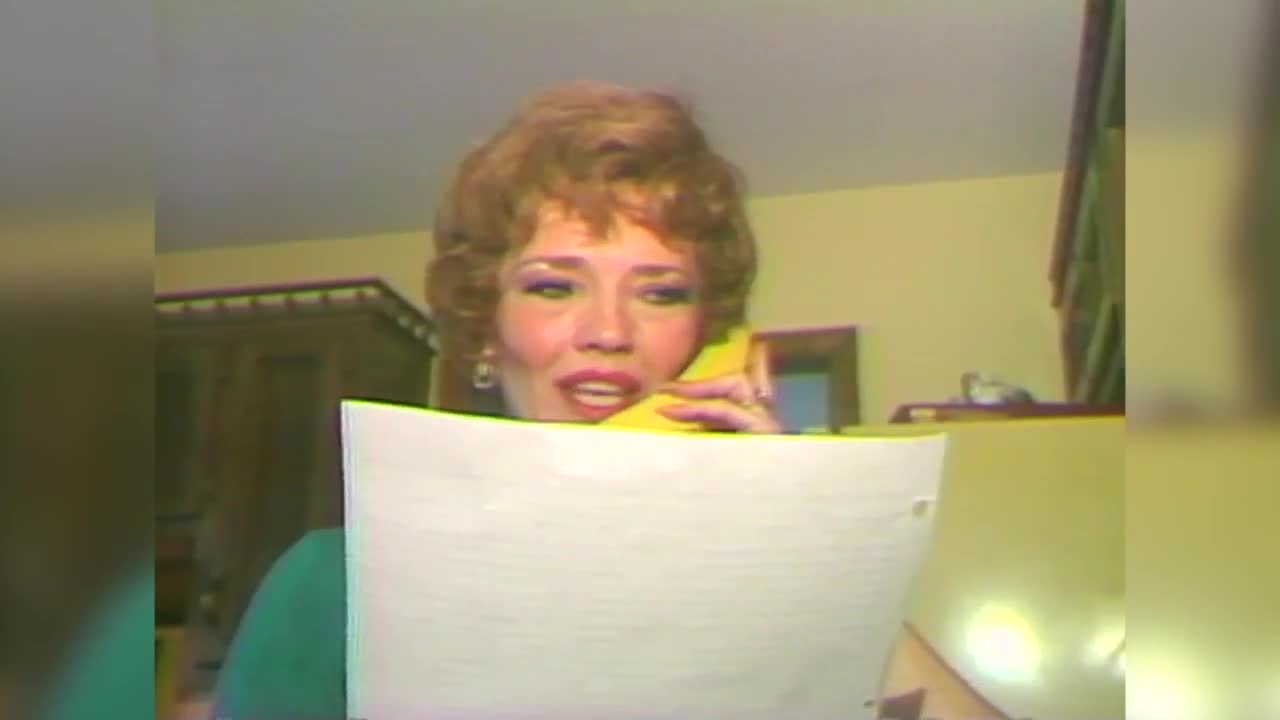 INDIANAPOLIS — Online grocery shopping services have boomed during the pandemic, but the idea of ordering groceries without ever stepping foot inside a store came to Indianapolis four decades ago.

Lewis Ladd III launched Market Express in 1979. The goal of the company was to let customers order groceries over the phone.

Here's how it worked.

Market Express customers were required to enroll in the program by paying a one time $25 membership or a yearly fee of $8. Once enrolled, Market Express members were provided a catalog with 4,000 grocery items. Customers could then call Market Express and place their grocery order. If you did so before 2 p.m., the groceries would be delivered the following day. The order had to be at least $25.

Market Express promised prices that were 3-7% below that of traditional grocery stores. Former WRTV reporter Barbara Boyd spoke with a woman who said the service was invaluable because of her hectic schedule.

"The only time that's available for me to go to the grocery store is on Sunday night, and of course, by then everything's picked over," said Barbara Ellery. "It is a very convenient thing for me."

Ellery was also satisfied with the value of Market Express.

"The prices are extremely reasonable. I found them to be even cheaper than some of the places I've shopped at."

Market Express proved to be ahead of its time and never became a household name.