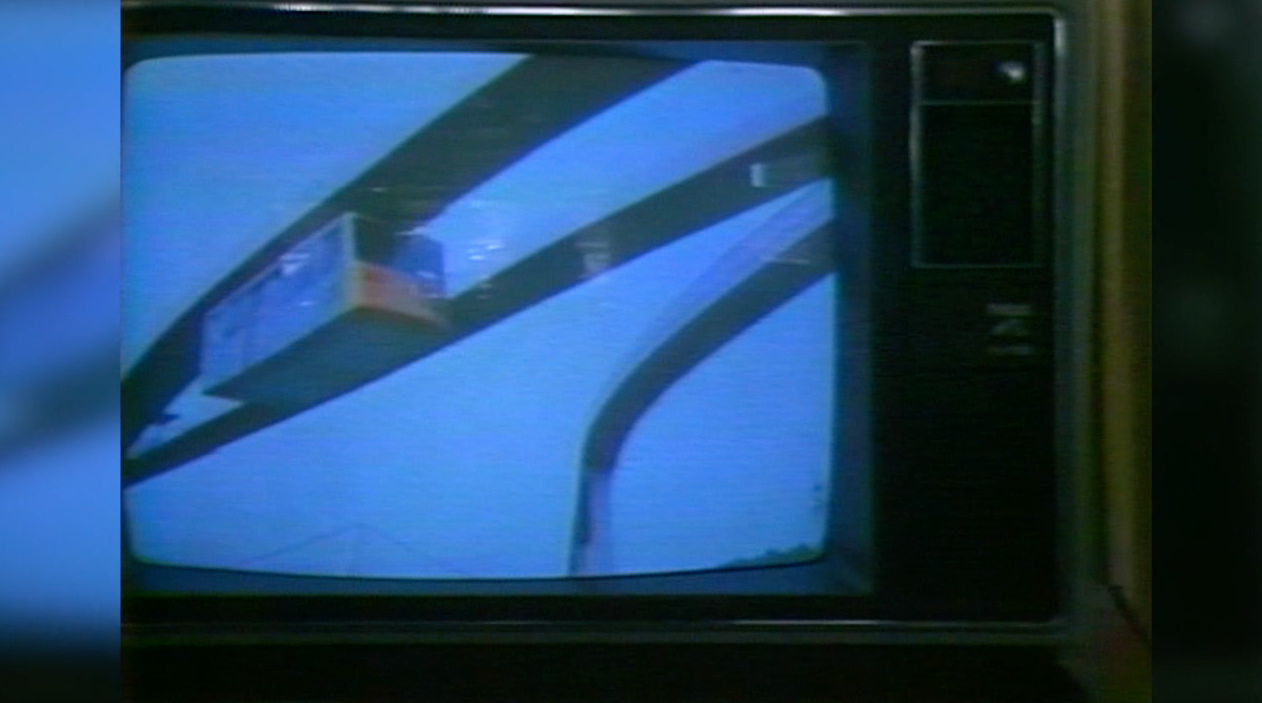 INDIANAPOLIS — The “People Mover” was pitched as a futuristic way of getting around downtown, but it would be a project that never got off the ground.

Mayor William Hudnut’s administration believed a people mover system would be a major component for meeting the transportation, energy, and revitalization needs of Indianapolis.

The automated people mover system called for a 5.3-mile path winding throughout the downtown mile-square area. The suspended passenger cars would carry 3-6 passengers and could travel up to 30 miles per hour. An average projected fare of 25-30 cents was expected to make the people mover system self-funded.

An initial price tag for the project was about $85 million, but the federal government was expected to pick up much of that bill thanks to the Urban Mass Transportation Administration or UMTA. The agency provided grants for transportation projects and was expanded in 1974 with the passage of The National Mass Transportation Assistance Act. That expansion added funding for operating and construction costs of mass transit projects.

Hudnut administration officials hoped to see the people mover in operation by 1986.

While the system was never built, many of the administration’s goals were eventually realized without the addition of a people mover system.