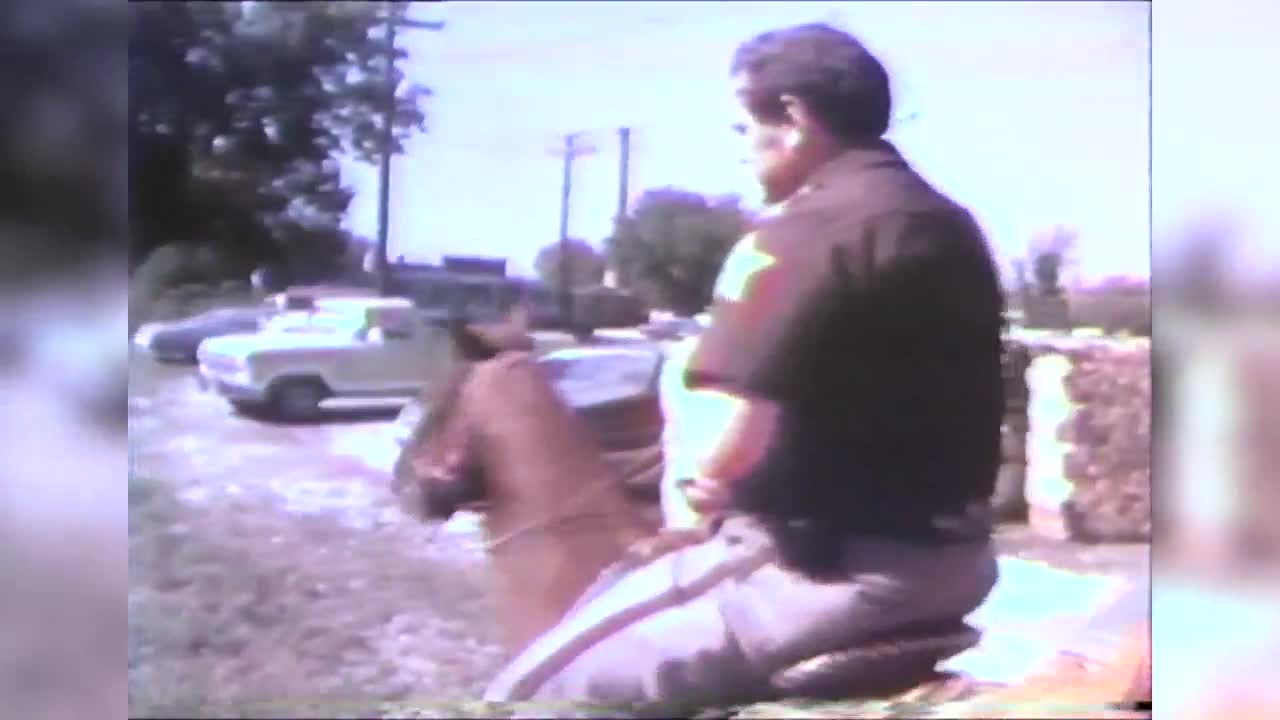 BRAZIL, IN. — Unpredictable energy prices proved to be quite challenging for many government agencies in 1980. The Clay County Sheriff’s Office ran out of gas money with more than two months of the year remaining.

This forced deputies to get creative.

Sheriff Wayne Lucas met with the Clay County Council to request additional funds in a meeting on Oct. 28, 1980. Lucas asked for an additional $2,500 to get through the year which council allocated from the general fund.

“I think with what it does, it’ll take care of the bills we’ve got, and it gives us a thousand dollars per month, and that should handle us through the next two months,” said Lucas.

Former WRTV reporter Marilyn Mitzel reported that the sheriff’s office had even considered converting its fleet to propane.