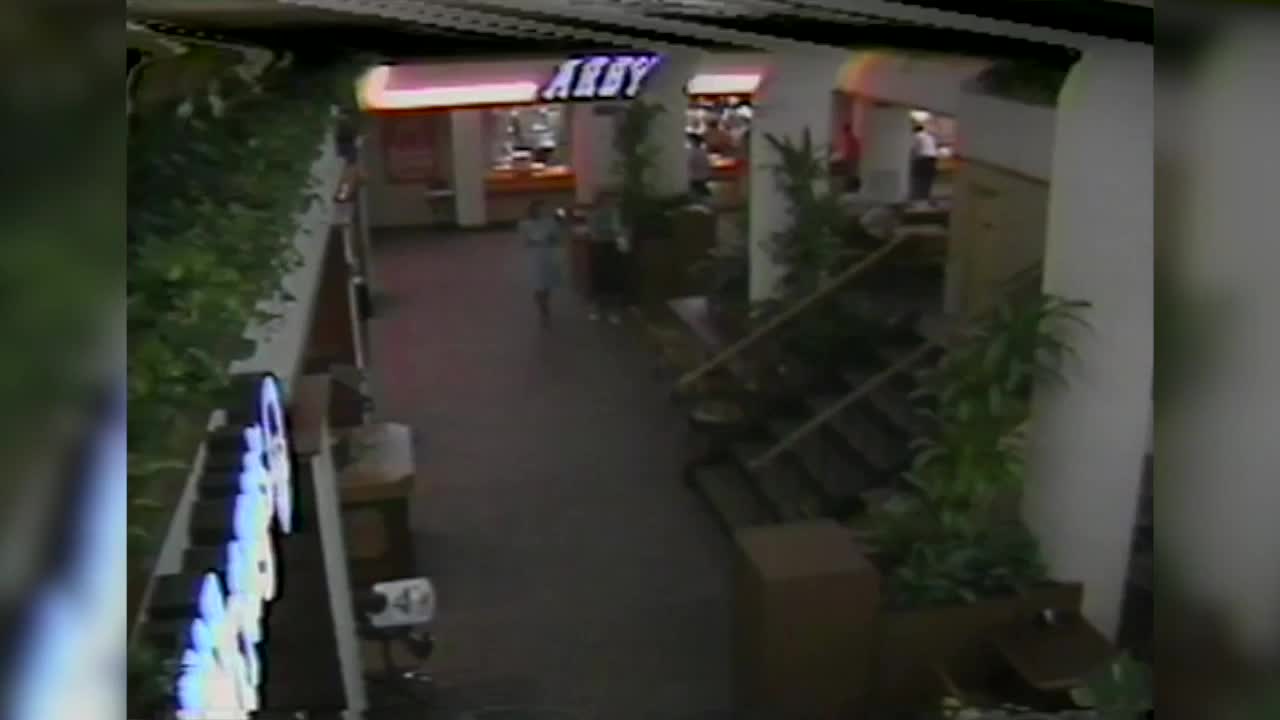 INDIANAPOLIS — A new concept in dining opened in downtown Indianapolis on July 1, 1983: the food court.

The Capitol Food Court was part of a multi-million dollar renovation in the Illinois building at the corner of West Illinois and North Market streets. A spokesperson told former WRTV reporter Barbara Boyd that developers were drawn to the location because of its foot traffic.

“We chose Indianapolis for a food court because there’s 30,000 people on the intersection right in front of us per day. There’s many, many meals to be had, especially at lunchtime.”

The fast-food model was crucial for planners, according to their spokesperson.

“It’s a lot more economical to do it this way because you don’t have four freestanding units. You have common area seating, 500 seats, we can add more seats if we need them, and it is very effective and efficient to operate this way.”

The Capitol Food Court could feed a lunch crowd of 3,000 people in a short time.

Hoosiers dined in the food court for two decades until it closed December 2002.