1985: A look at the early days of Old Indiana Fun Park 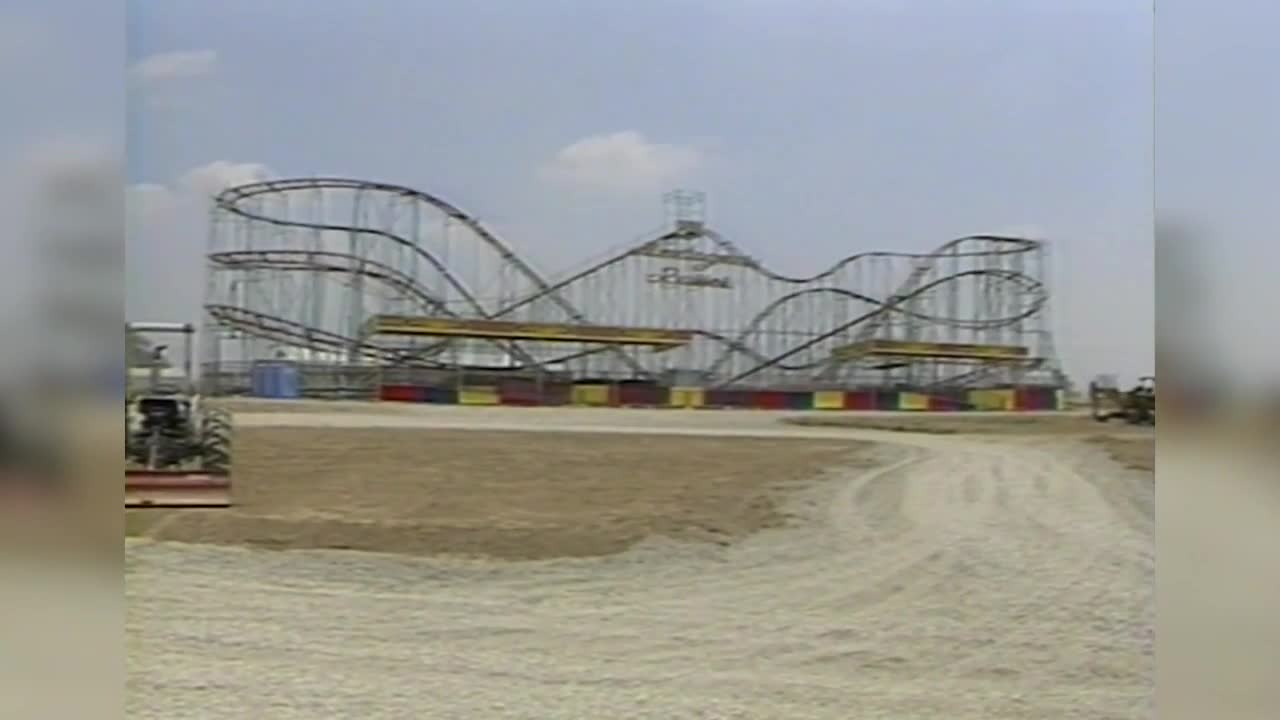 1985: A look at the early days of Old Indiana Fun Park

Crews were scrambling to finish construction of the park just days before it was set to open.

That rush had some local leaders worried about the safety of the park.

“I’m satisfied that the rides have been checked out. That was my main concern that they had been checked out. I’m not a competent ride inspector and unfortunately there aren’t too many people around that are, and that was our concern that someone who knows these rides a lot better than we, take a good look at.”

Park operators were more than ready to welcome guests.

“They gave us a clean bill of health,” said one park official.

“There were a couple of recommendations on minor items that have been taken care of. As far as we’re concerned, everything is in proper order for the opening.”

The park had 16 rides including a roller coaster named Montagne Russe. The roller coaster had 2,800 feet of track and rose to an elevation of 67-feet.

The park closed in 1996 following an accident that killed 57-year-old Nancy Jones of Indianapolis. Jones’ granddaughter, Emily Hunt, was paralyzed from the neck down. Several other people were also seriously injured when a miniature train at the park overturned.

The accident led to the creation of Emily’s Law, which strengthens Indiana's inspection of amusement park rides and requires parks to carry more liability insurance. Emily Hunt was at the statehouse when Governor O’Bannon signed the bill into law in May 1997.

Much of Old Indiana Fun Park was auctioned off in early 1997 in an effort to pay off an estimated debt of $1.2 million.

WRTV reported the park was purchased by Premier Parks in November 1997. At the time, the company promised to bring new rides and attractions. However, it never happened.