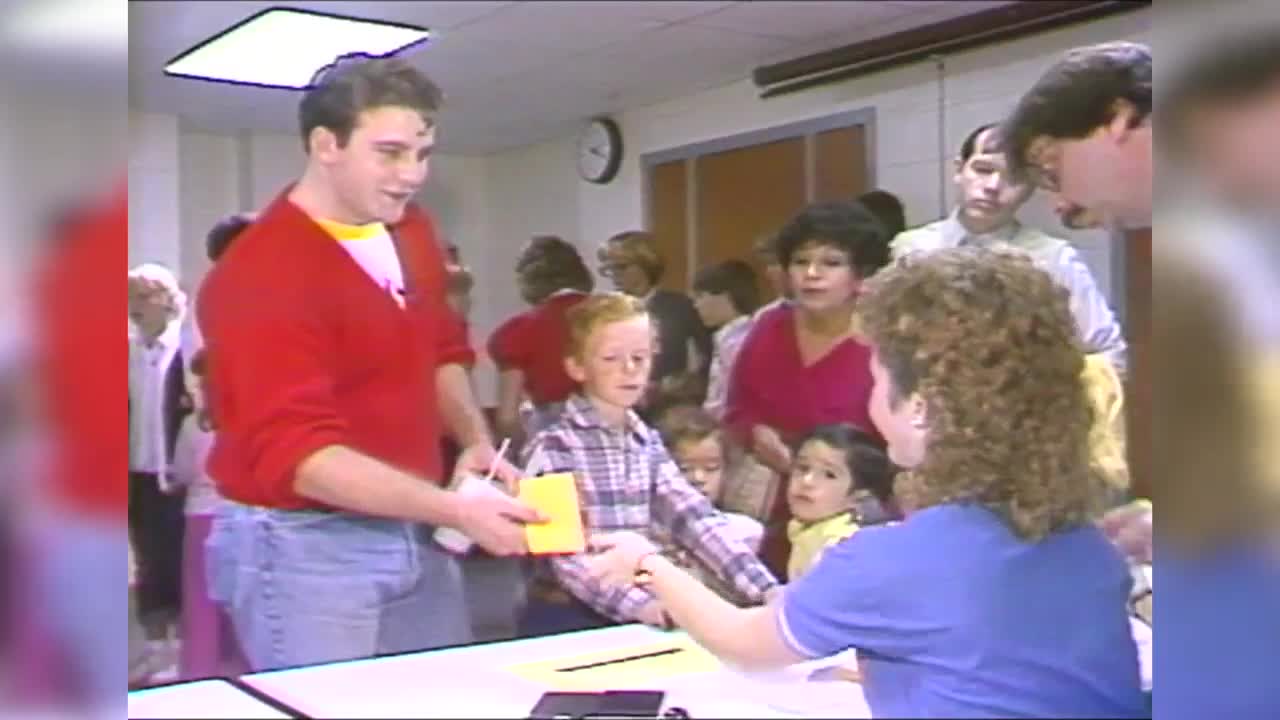 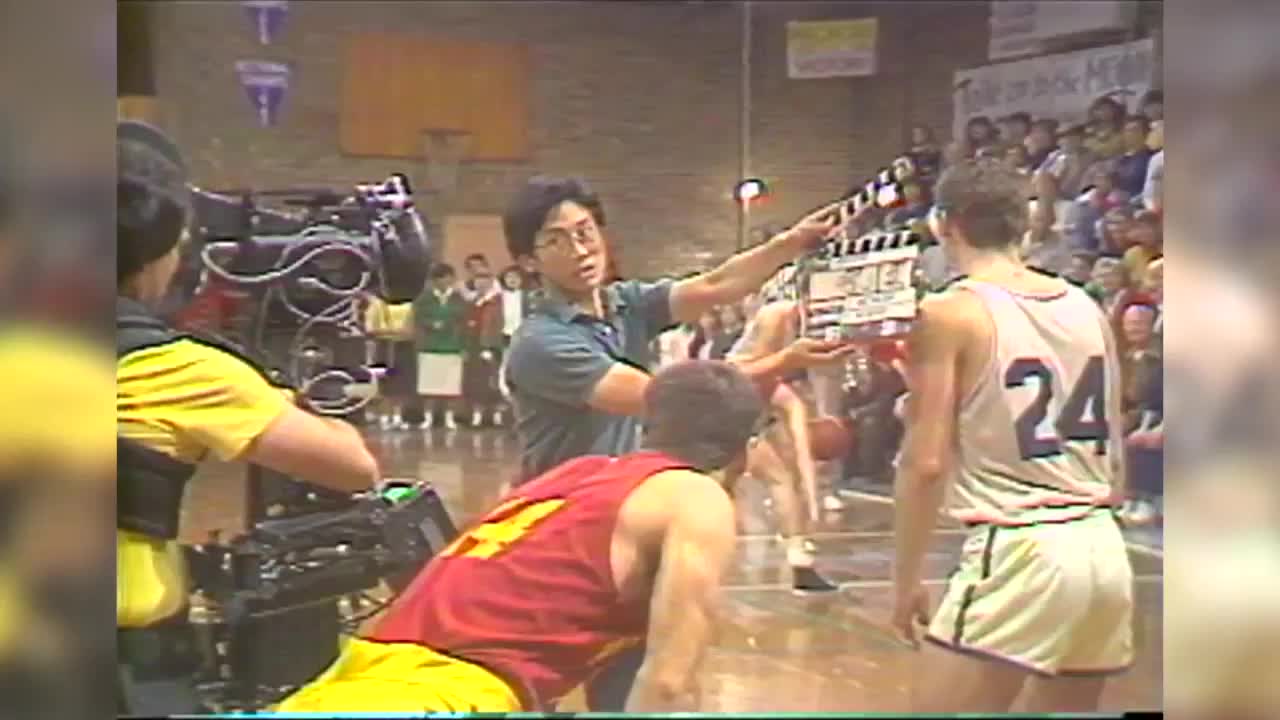 BROWNSBURG — Thousands of hopeful Indiana residents lined up around the Brownsburg High School gym for a chance to be an extra in the film “Hoosiers” on Oct. 19, 1985.

The $6 million dollar project called for approximately 83,000 extras during its 21 days of filming.

Film extras were crucial to the film’s success.

“They’re very, very important,” said one film crew member. “The importance cannot be measured. This film particularly, even more than most because this film is about basketball, basketball in Indiana. It’s about how important it is to the people here. If you don’t have stands full of people being very enthusiastic and excited about the games, you won’t be able to show that.”

Former WRTV reporter Derrik Thomas spoke with a man who felt compelled to be involved.

“This era is very momentous to me because it’s the era I grew up in,” Jim McMahon said. “So when I heard about it, I was kind of interested in re-living it a little bit.”

Just about everyone who showed up was cast in the movie and issued tickets to get into the filming in Brownsburg.

Once filming was underway, former WRTV reporter Greg Todd traveled to Brownsburg to get an up-close look at the action.

“We planned to shoot outside today, but we had a bad weather report on Saturday, so we decided to come inside today,” said Producer Carter DeHaven. “That’s why we’re only doing half the sequence.”

Todd also spoke with many of the extras putting in a 12 hour day just to be in the movie.

“I thought it would be fun. I always like trying anything new.”

“You have to re-do the scenes over and over again until they get it exactly right. Each step is choreographed, and it has to be perfect.”

“A whole lot of sitting, that’s what I’ve been doing anyway.”

“Yeah, it’s real fun. They cut my hair and got me greased back and everything. I thought that was pretty neat.”

Actor Sheb Wooley said people should be proud of “Hoosiers.”

“It’s a very clean little picture. There’s no sex or violence. It’s a good fast-moving story, and I’m a Gene Hackman fan from way back. I think we’re going to have a good shot at having a successful movie.”