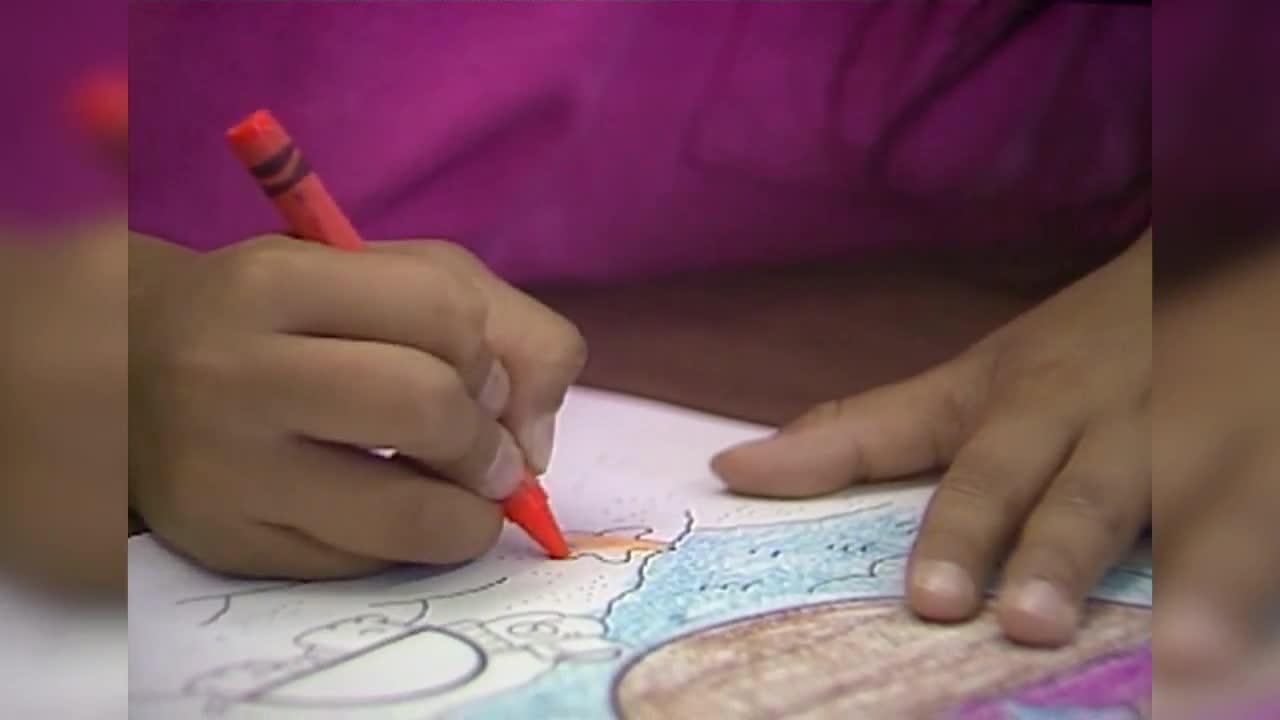 INDIANAPOLIS — Crayola faced colorful criticism when it announced the retirement of eight original crayon colors in 1990.

The crayon manufacturer told the media that kids were bored with some of the traditional colors like maize and raw umber.

“We picked out the colors that the kids wanted us to put in the box, and then we had to decide which ones to pull out and which ones had other colors that were fairly close to them already,” said a company spokesperson.

“It was a fairly scientific approach to what sounds like a simple problem.”

But the scientific approach meant little to some crayon buffs.

“They like to refer to them as bolder and brighter, but to me, they’re just garish,” said Bob Pagani, an avid consumer of color. Pagani also was the organizer of a group named CRAYON or the Committee to Re-establish All Your Old Norms.

But the crayons that didn’t make the cut weren’t drawn into obscurity forever. In fact, they were honored with an induction into the Crayola Hall of Fame.

“They sound so fancy,” quipped one boy.

Another child said, “They look newer, and they look greater.”