1990: Is your teenager’s obsession with New Kids on the Block unhealthy? 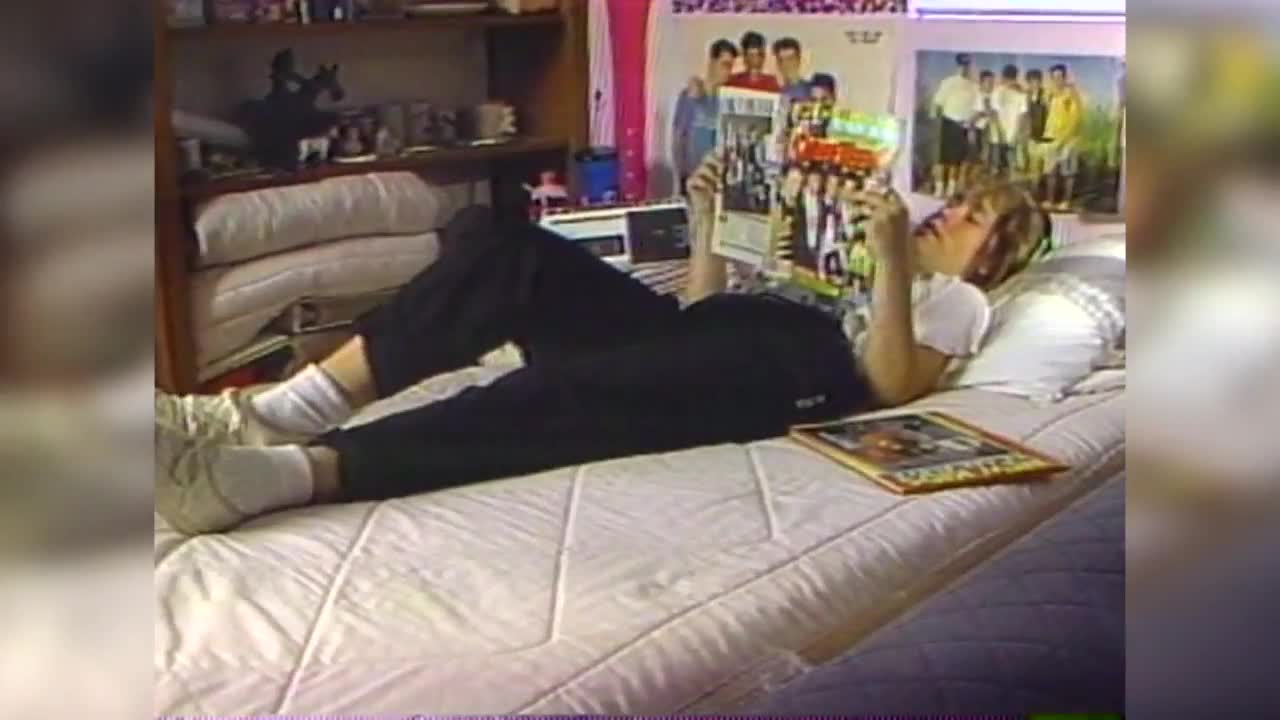 INDIANAPOLIS — If you grew up in the late 1980s or early 1990s, there’s a good chance you or someone you know was obsessed with the New Kids on the Block.

But was that obsession unhealthy? That’s a question former WRTV anchor and reporter Diane Willis answered in this story that originally aired in August 1990.

Willis introduced viewers to a 13-year-old named Alexandra, who was infatuated with all things NKOTB.

“I turned on MTV, and I saw their video Please don’t go girl and I liked it so much I started crying,” Alexandra said. “From then on, I just gathered stuff and got their tapes and stuff.”

Alexandra’s mother believed her daughter was just going through a phase.

“I think that Alex would agree with me that Alex is at the boy crazy stage.”

One expert said there was nothing to worry about.

“That’s kind of a benign obsession. Posters and things of that nature are kind of benign.”