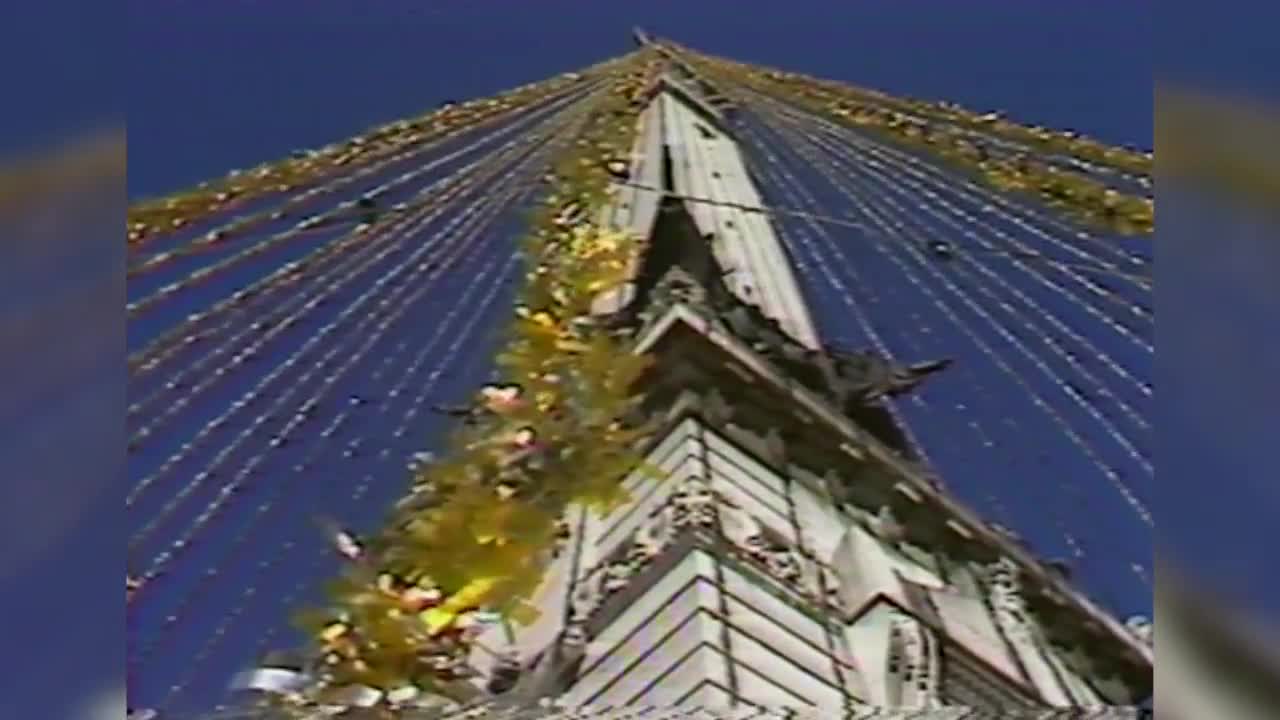 INDIANAPOLIS — Does it seem like the Christmas season begins earlier and earlier every year? Well, it’s a phenomenon that’s been happening for decades.

Former WRTV reporter Marilyn Mitzel spoke with Indianapolis-area residents and retailers about the early onslaught of the holiday season on Oct. 31, 1980.

Many merchants blamed the October appearance of Christmas merchandise on the recession in 1980. Retailers hoped some Christmas cheer would spark consumer spending. Additionally, it was believed that shoppers would be motivated to buy if they thought they were getting a good deal.

Decorations for the Monument Circle Christmas tree were installed in late October prompting many Hoosiers to sound off.

“I think it’s ridiculous. It’s good for business for me, but I don’t like it, personally. It’s just the capitalization of Christmas.”

“It’s cool right now. You know, everybody getting ready for the season. Everybody [is going to] be ready for it. You don’t have to be so down and depressed.”
“I think it’s too soon.”